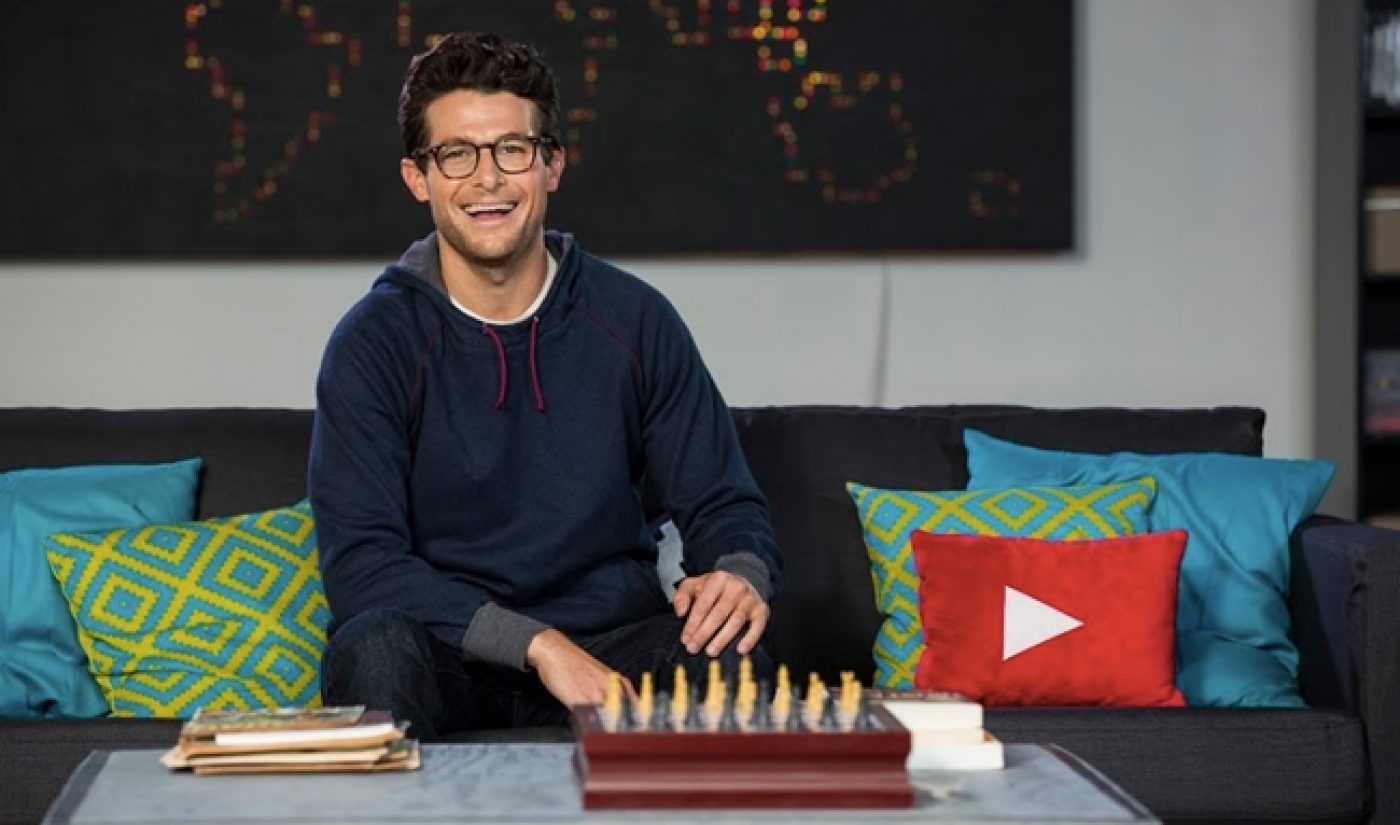 Last week, reports flew of a new daily news program created by DreamWorks and YouTube. It’s called YouTube Nation, and on January 14th, it will become a reality. The first episode of YouTube’s experiment in original production will launch on its own newly-minted channel.

YouTube Nation will be hosted by TakePart Live‘s Jacob Soboroff and will feature a cheeky rundown of the trending videos hitting it big on YouTube. A press release from YouTube calls the show “a five-minute experience that includes a rich mix of videos, themed playlists, channel creator highlights and fan feedback.” That description by itself seems like a good description of the main YouTube Spotlight channel, where YouTube Nation will fittingly debut at 11 AM EST.

YouTube Nation will mark a number of different firsts. It will be the first daily web series available in the snazzy 4K format, which YouTube is bullish on thanks to the recent development of Google’s VP9 codec. It will also be DreamWorks’ first daily series, though CEO Jeffrey Katzenberg told the LA Times that “this is not DreamWorks branded in any fashion, shape or form,” while also noting that there would be no tie-in with AwesomenessTV, which DreamWorks acquired last year.

Instead, the star will be YouTube itself. There have been very few original programs produced by the world’s largest video sharing platform, and YouTube Nation hopes to be the first one to catch on with a large audience (thus securing millions in ad dollars). We’ll share what the show has to offer once its debut arrives.