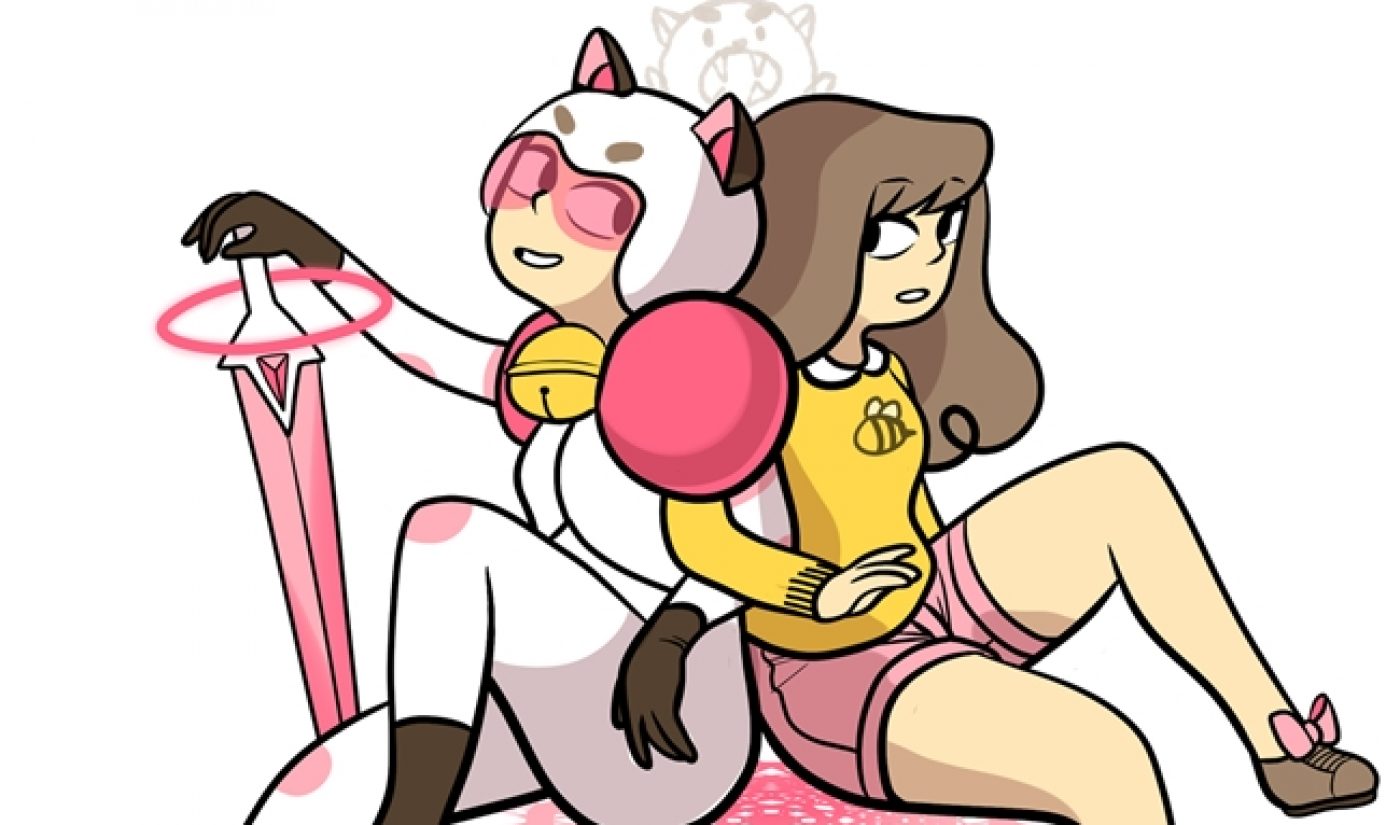 For years, Frederator Studios has created some of the most popular and innovative cartoons on TV, including The Fairly OddParents and Adventure Time. The studio’s web home, Cartoon Hangover, shows Frederator’s similar aptitude for producing web content. As Cartoon Hangover has crossed one million subscribers (and completed one of the most successful Kickstarter campaigns ever), we talked to Frederator founder Fred Seibert about his approach to YouTube content.

Tubefilter:  What do you have to say to Cartoon Hangover’s one million YouTube subscribers?

TF:  What do you think Cartoon Hangover offers that other YouTube animation channels do not?

FS: That’s hard to answer since there are so many approaches to online animation. Cartoons, motion graphics, videogame parodies.

That being said, our strong suit, ultimately, has been our approach to talent. The great talent that makes the films, of course. But also the expert–and unique–programming group we’ve put together from scratch. The combination of high value, quality production, and killer scheduling, promotion, and programming can’t be beat.

TF: A lot of Frederator shows are known for superficially appealing to kids while also containing deeper themes that appeal to adults. Do you think Cartoon Hangover achieves this dichotomy, and if so, how?

FS: Frederator hears thousands of pitches a year from hundreds of animators. We only green light cartoons that have characters with whom we fall in love and want to hang out with. Sometimes this translates into cartoons that appeal to lots of people, whatever their age.

TF: Similarly, how much has the success of Adventure Time helped Cartoon Hangover grow its audience?

FS: Pen Ward is a once in a generation talent and people want more of whatever he has in their lives. We love Adventure Time and we appreciate the dedication of fans around the globe.

TF:  What do you think it says about the channel’s audience that the Bee and Puppycat Kickstarter became one of the most successful crowd funded campaigns of all time?

FS: It’s clear to me that traditional media has completely missed the boat when it comes to animation for young women. I think the Kickstarter proves the point that the world is waiting for more. (Amazingly, on average, the 18,000 Bee & PuppyCat Kickstarter backers pledged an average of $40 to see it happen.) Bee and PuppyCat is a tremendous show that stirs the hearts of millions of people, and for that we’re right with the fans in being grateful for delightful creator Natasha Allegri.

TF: Bee and Puppycat is also one of several Cartoon Hangover projects helmed by a woman. Do you think it’s important for female creators to be well represented on the channel?

FS: Female creators for these kinds of cartoons that garner multigenerational viewing have been way underrepresented in the animation industry for decades. Frederator is always actively looking for the best stories from animators from around the world of any gender.

TF: What’s an animation on Cartoon Hangover that you think deserves more attention?

FS: All of them! ‘Rocket Dog’ from Mel Roach just hit a million views after 8 months. We are also very excited about ‘Dead End’ from Hamish Steele.

TF: Are there any talks about bringing Cartoon Hangover content to TV?

FS: Cartoon Hangover is TV even if it isn’t in the traditional sense of broadcast networks. Our goal is to make viewers happy, and the millions of people that have seen our shows (more than 17 million so far) rival the size of the audiences for almost any broadcast program. The licensing and merchandising program for Cartoon Hangover is also as successful as many of the licensing programs inspired by broadcast shows.

TF: What’s up next for the channel? Any exciting future plans?

FS: Frederator is bringing five new short films to Cartoon Hangover in 2014 in addition to 10 episodes of Bee & PuppyCat, and a third season of Bravest Warriors.

We are green-lighting a whole new slate of short films. We are making deals to bring Cartoon Hangover to many different platforms and have recently struck a deal to distribute shows onto Nintendo 3Ds.

On Deck (channels that will soon reach one million subscribers): Zefrank, Sarazar, yuyacst