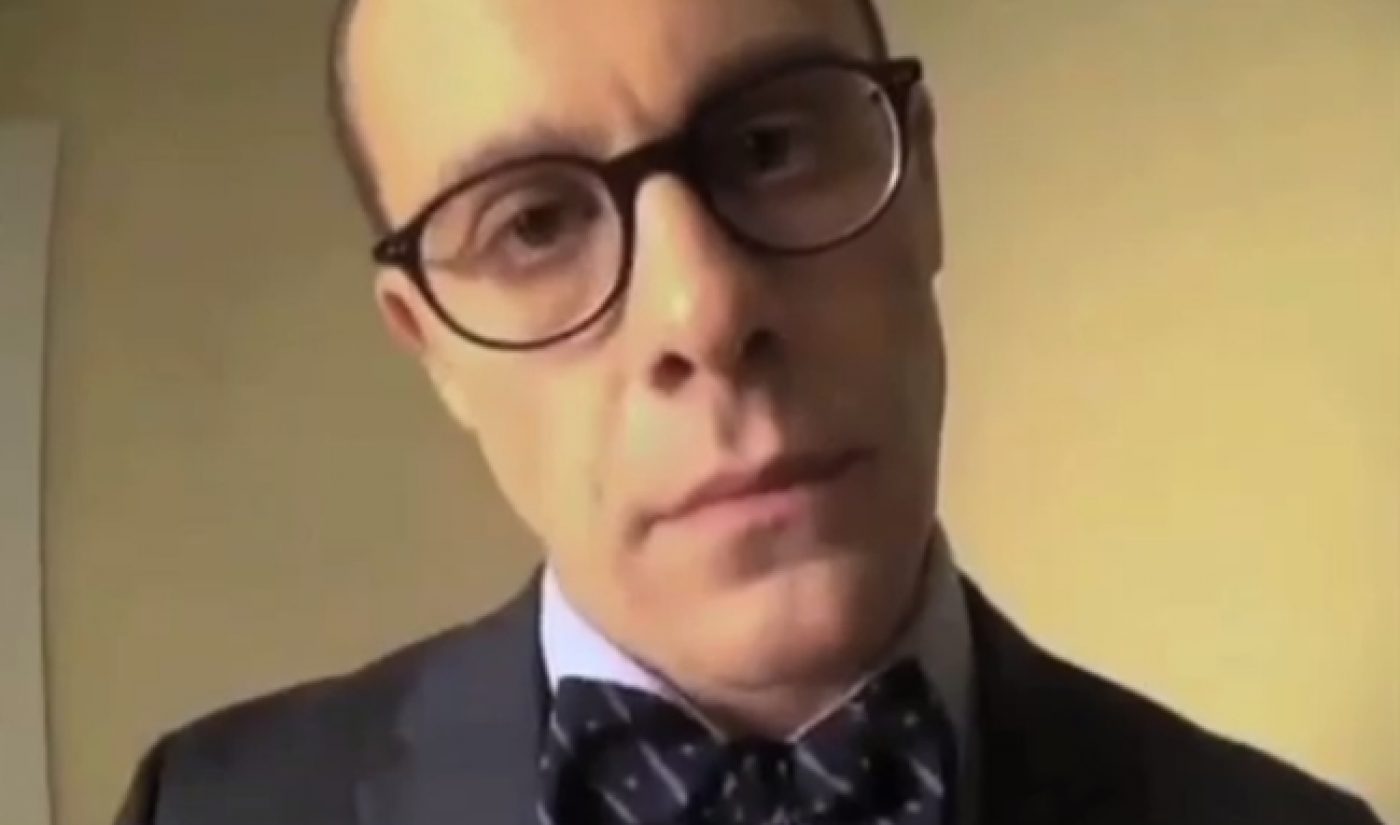 Television series Banshee may not be a household name yet, but Cinemax is using unconventional platforms to spread the word and help to make it one. The premium cable channel has created a series of Vines starring the characters of award-winning drama, which is set to begin its second season.

The series is easily accessible on Cinemax’s Vine page, which is itself much more accessible than it used to be thanks to Vine’s launch of a desktop service.  While I don’t know enough about Banshee to really analyze the Vines, I will say that this Burton fellow looks awfully cool.

Of course, the Vines aren’t aimed at random passersby like myself; rather, they are directed at the Banshee fans, who are called “fanshees” and will have their eyes peeled to Cinemax when their beloved show returns on January 10th. It’s less of a marketing campaign and more of a web companion, albeit a short, experimental one.

Banshee, which follows the exploits of a con man in a Pennsylvania Amish town,  is part of Cinemax’s first wave of original programming, and its first ten-episode season drew positive reviews and won a Creative Arts Emmy for Special Visual Effects. Thanks to its recent campaign, it can also call itself the first show (as far as we know) to create Vine videos starring fictional TV characters.