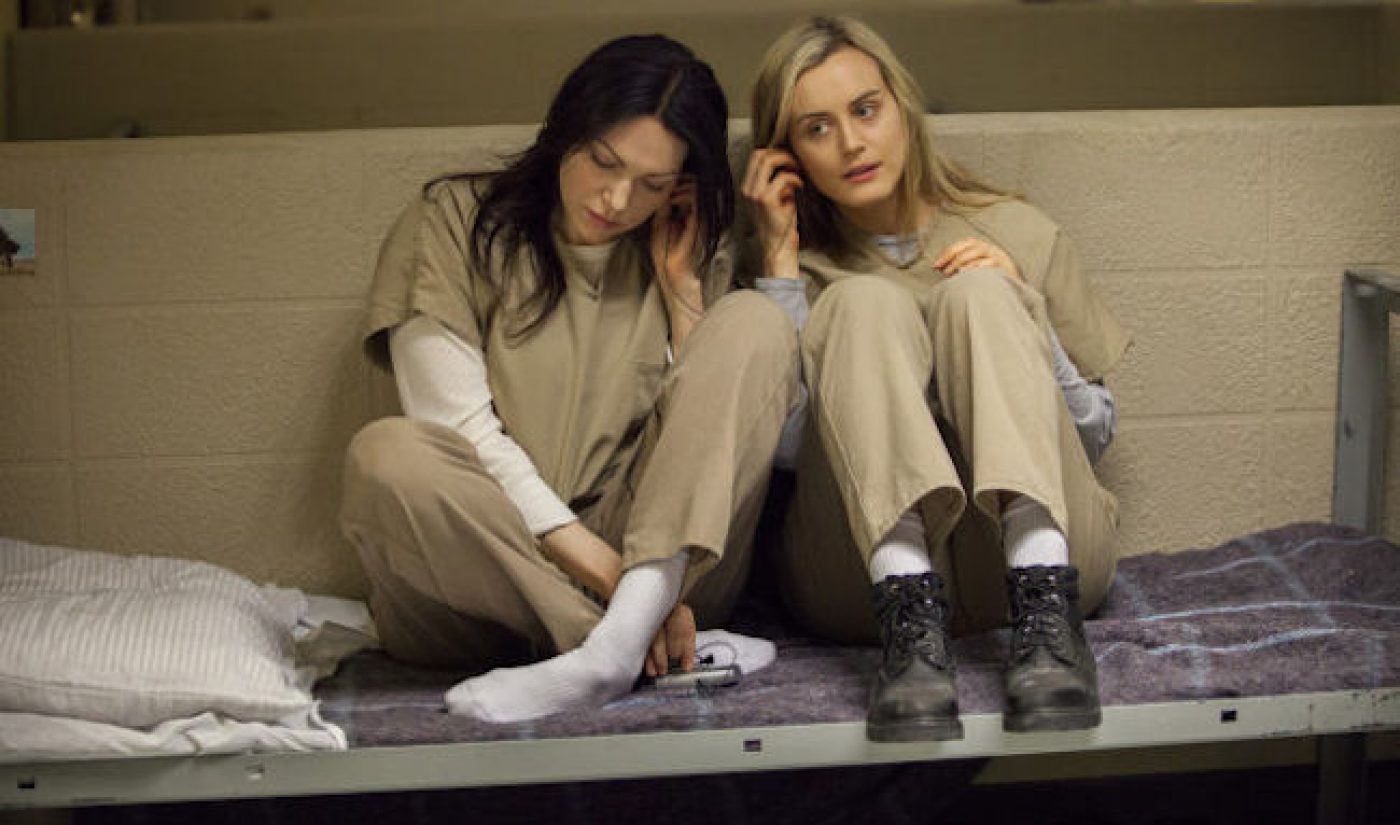 Orange Is the New Black will end the year as Netflix’s most-watched original show. During the premium, publicly traded, and pay-by-the-month video streaming service’s Q3 2013 earnings call, its CEO Reed Hastings said the program “enjoys an audience comparable with successful shows on cable and broadcast TV” in lieu of revealing any numbers.

So, where does the Netflix original series about a reformed drug mule, who gets a 15-month prison sentence after 10 years of relatively uneventful middle-class life fall in that range? You’d think the series’ creator, Jenji Kohan (who also created the hit Showtime show Weeds) would know, right? She doesn’t.

Kohan told Lorne Manly of the New York Times that even she isn’t aware of how many people have watched her program, or how many times any of the 13 episodes of the first season have been viewed. “They say things like, ‘We’re very pleased,’ ” Kohan said, when asked how the powers that be at Netflix explain her show’s viewership numbers. “They’re very cryptic.” But for an Emmy Award-nominated writer, that ignorance of numbers can be a kind of bliss. “I’m finding the dark very restful and easy on the eyes,” she told Manly.

The one number we do know about Orange Is the New Black is the number of views its trailers have accumulated on YouTube. The one below, released in June 2013 before the series debuted, is up to a very respectable 1.6 million views so date.

Give it a watch, and if you like what you see, you may end up increasing Netflix’s subscriber numbers.