2013 In Review: The Rise Of Vine And The Fragmentation Of Online Video 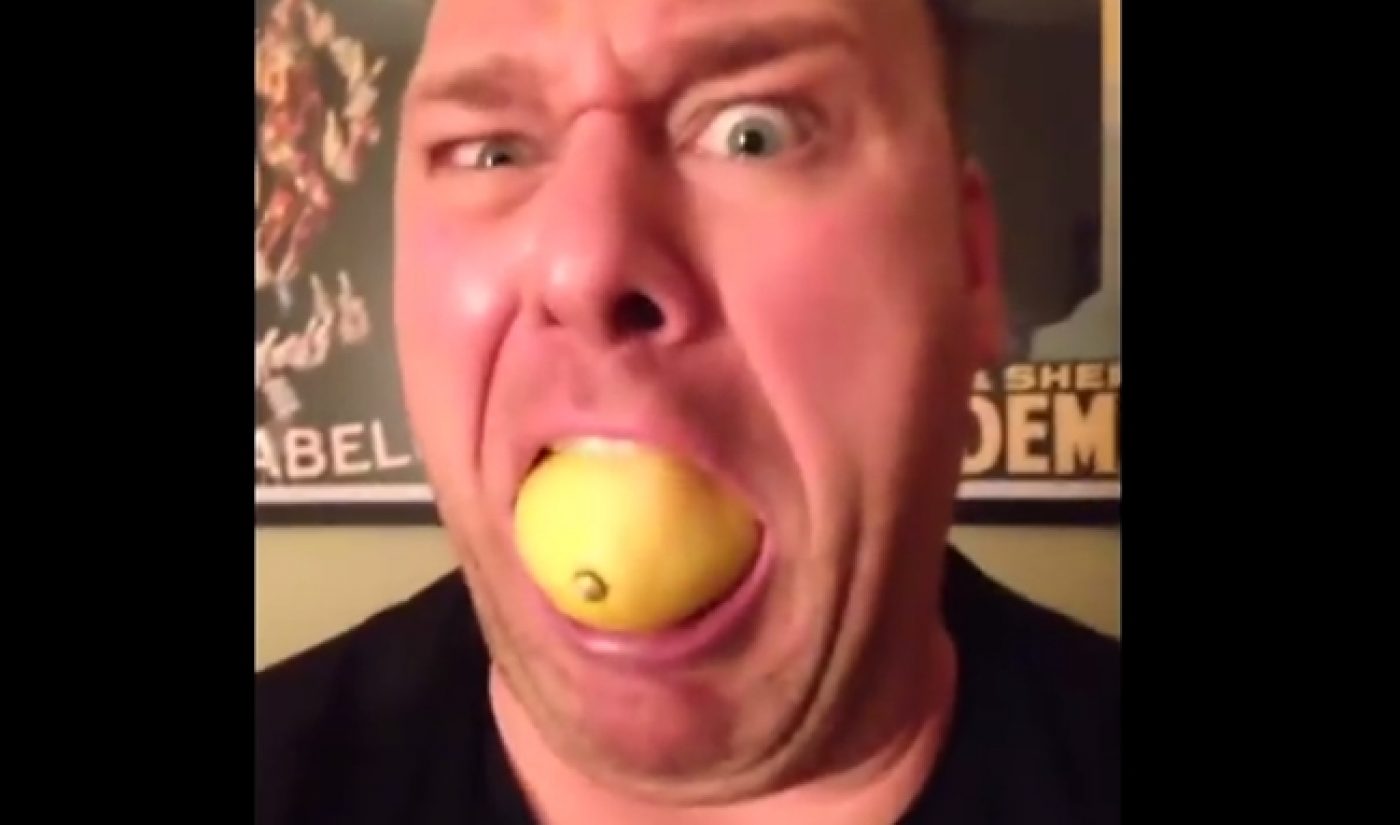 This week, we’re highlighting the top five stories that shaped the online video landscape in 2013. Today, we look at Vine.

At the beginning of the year, Vine was an unreleased video capture app recently acquired by Twitter. By the end of the year, it created an entire network of ‘star’ users while emerging as a friendly platform for comedians, advertisers, and artists. It even spawned its own film festival, and again, it’s ­still not even a year old.

While the arrival of Instagram Video has slowed Vine’s momentum, the six-second platform has still managed to thrive. Considering how quickly it rose, it’s possible Vine will crash and burn tomorrow, ceding popularity to its many competitors. No matter how Vine fares in 2014, however, it has still helped inform the new order of online video, where a number of different platforms combine to share the spotlight.

For most of its life, YouTube has been the go-to platform, for, well, just about anything video related. Want to share a video of your son’s birthday party? Put it on YouTube. Want to share a comedy series about your crazy life in the big city? YouTube. Looking to get some pub for your student film? Sure, you could use Vimeo, but you’ll get the most exposure on YouTube. Funny video of your cat? YouTube. Personal rant about whatever ails you? YouTube.

Vine (and its ilk) will never be able to serve some of those roles; at the same time, its highly specialized nature makes it an enticing home for all sorts of user-generated content (UGC). Why go through the trouble of editing a video and uploading it to YouTube when you can press three buttons on your phone and instantly send a video to your followers? If all you want to do is share a video of your cat riding a Swiffer, then Vine–not YouTube–is now the way to go.

Thanks to its eight years at the top of the online video mountain, YouTube is often speculated to be in a precarious position. Whenever huge Internet companies like Amazon and Facebook double down on video, it’s easy to wonder if those platforms will be able to one day overtake YouTube with massive scale and less-restrictive policies.

Vine shows how the future will actually look. There won’t be one big platform to come along and steal all of YouTube’s popularity in one fell swoop. Instead, the online video future will be a fragmented place. Just as Vine and Instagram emerged to claim the short-form UGC video market, other precocious startups will become the go-to platforms for certain types of videos. Perhaps sites like Vimeo will claim longer-form, cinematic offerings; maybe Amazon will specialize in web series; Facebook seems like a good platform for vlog-style offerings; and, of course, YouTube will continue to be a major player.

When YouTube first got started, this sort of fragmentation was impossible. Now, with social media uniting audiences, it’s very real, and Vine is the case study.

The question is whether Vine itself will factor into this changing landscape, or if some other platform will afford users an even easier, quicker, and more sharable way to create videos. The latter is certainly possible, but as I’ve written before, there’s a certain mystique about Vine that makes it an incredibly fun toy to play with. The six-second limit may seem like a drawback, but it’s really a challenge: Who can create the best video in the least amount of time? Vine stars have come up with some solid contenders, but there’s an infinite number of super-short ideas waiting to be captured, and that invitation will allow the Internet’s shortest platform to encounter some long-term prosperity.