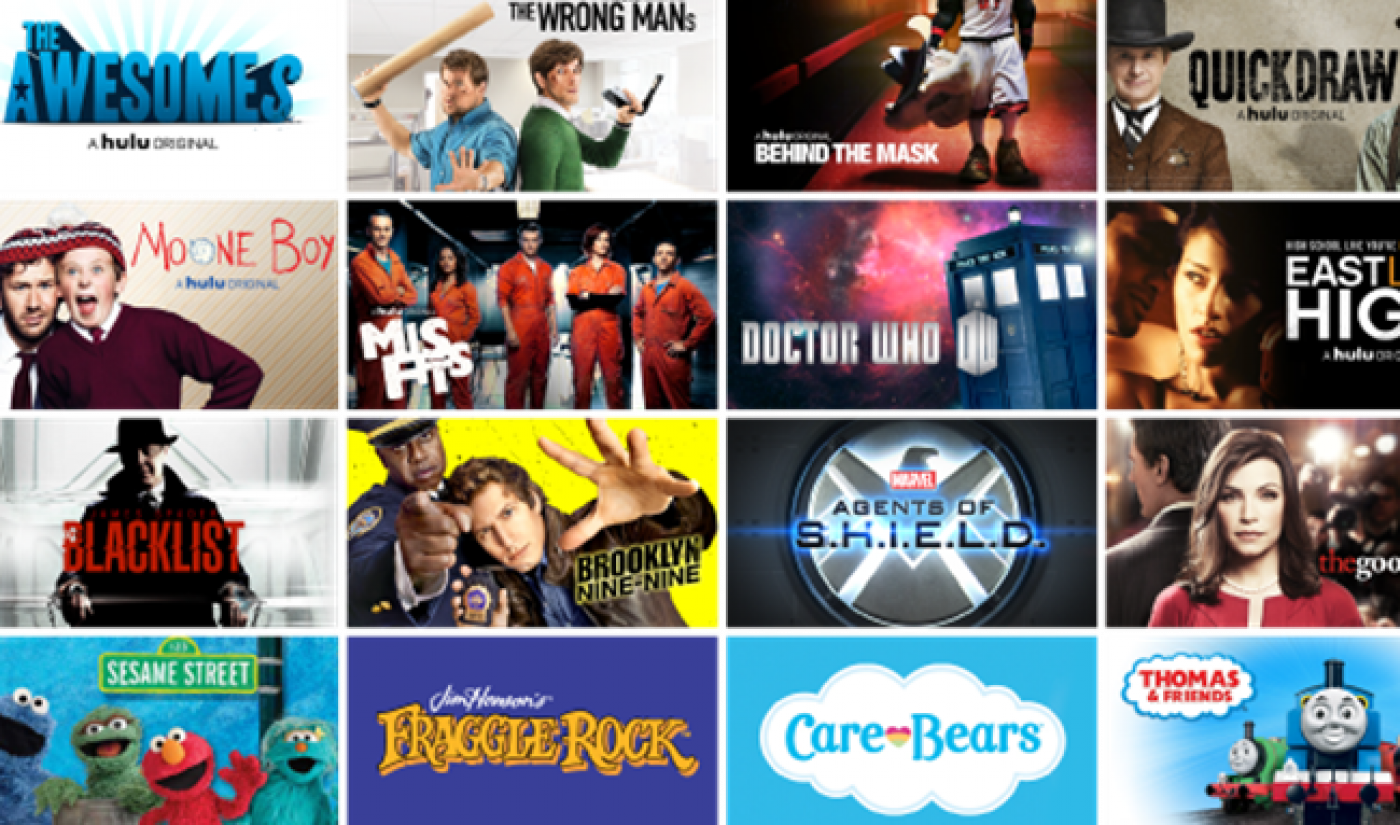 We’ve spent a lot of time picking apart Hulu this year, but let’s give credit where credit is due: The premium online video platform continues to attract viewers at a massive scale. In a recent blog post, new CEO Mike Hopkins claimed that Hulu will score a revenue of $1 billion in 2013, a $300 million increase over 2012.

One of the site’s steadiest sources of income is its Hulu Plus paid subscription service, which gives users access to a more complete library of shows. Hopkins’ blog post reports that Hulu Plus now has more than five million paying customers, an increase of two million over 2012.

Hulu reached its ten digit revenue despite what seemed to be several signs of weakness throughout the year. In January, Founder and CEO Jason Kilar left the company, and since his departure, he hasn’t been shy about poaching Hulu employees for his new startup, The Fremont Project. Over the summer, the site was nearly sold to a number of different billion dollar suitors, but its backers ultimately decided to take it off the market. More recently, several of the original programs Hulu has hyped at the last few Digital Content Newfronts have debuted to lukewarm debuts.

Those issues are enough to shake our faith in Hulu’s viability as currently organized, but Hopkins, who become the company’s topper back in October, believes that the site is still growing at a tremendous rate. “When you think about the fact that Hulu first launched out of beta in 2008, it’s quite an impressive feat to scale the business from zero to $1 billion over the course of just six years,” he wrote.

There’s still plenty of work to be done in 2014. There are more originals on the horizon, and Hopkins, a former FOX exec, will have to reconcile the platform’s central issue: How can Hulu gain enough leverage to prevent TV networks from imposing higher and higher licensing fees? Over the next year, Hopkins will be hard at work solving this problem, and he now has a cool billion to spend on it.