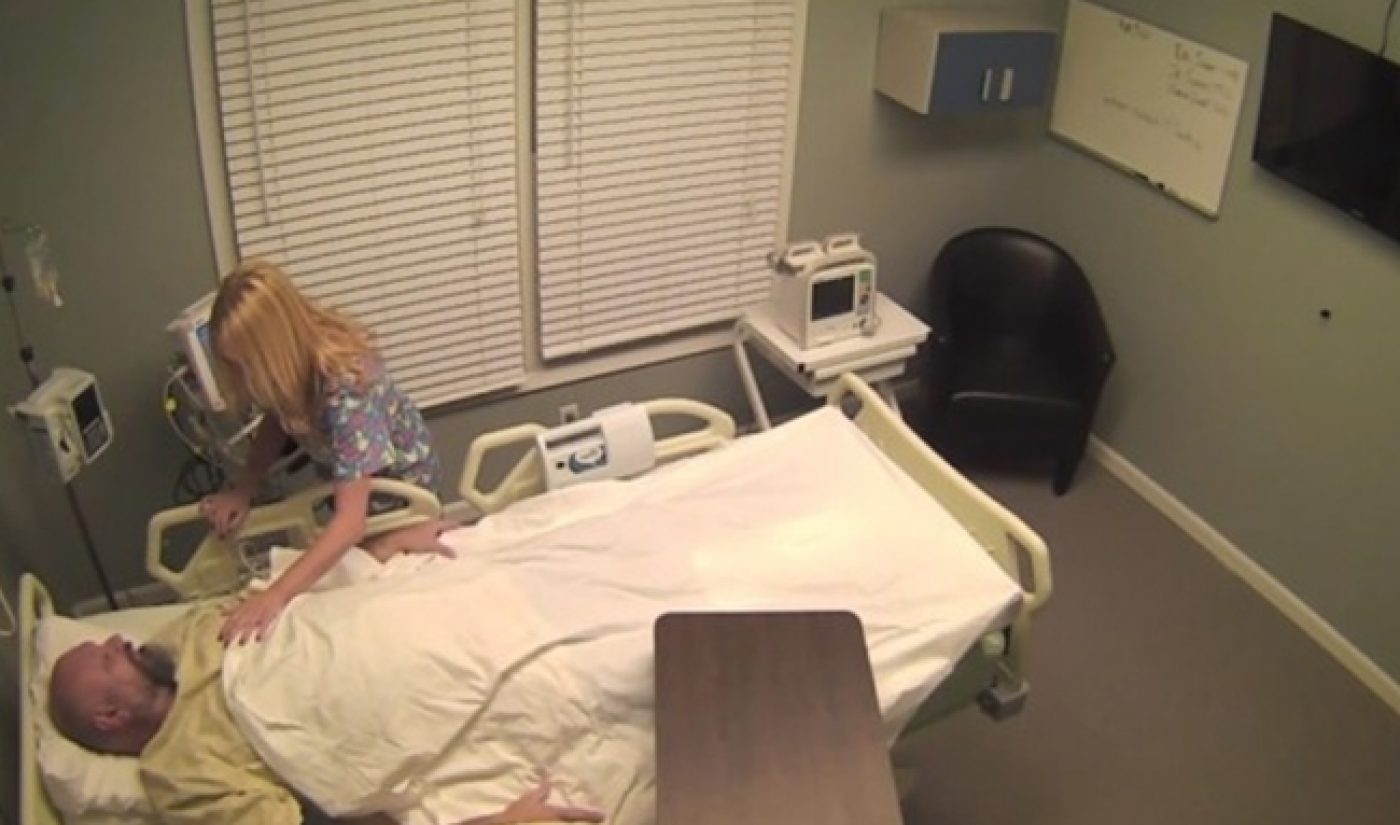 What do you do if your friend has five DUIs and looks ready to pick up a sixth? If you’re a YouTube prankster, you set up an elaborate ruse you hope will set your buddy straight. That’s what Tom Mabe did when after his friend Ray was found passed out drunk in his truck. Mabe and his associates set up a fake hospital room to convince Ray that he was just waking up from a ten year coma.

Mabe, who previously appeared on our radar for his ingenious Halloween prank, spared no expense in what has to be one of the more involved practical jokes ever posted to YouTube. He acquired actual hospital equipment and had a friend drag the unconscious Ray out of his truck, place him in the bed, and dress him up in a gown. The best part: A fake news report from 2023 featuring updates about trailer park resident Miley Cyrus, President Hillary Clinton, and gay lovers Justin Bieber and Dale Earnhardt Jr.

Some have cried fake, but Mabe assured his audience that the prank was very real. “[Ray] would deserve an Oscar for his performance if it was fake,” he said.

It’s not often that a prank can aspire to social good, but that is what Mabe is attempting to do here. As some commenters have noted (see linked comment), Ray seems more confused than upset, and there are steps Mabe could’ve taken if he wanted to better sell the prank (like pretending that Ray’s daughter doesn’t want to see him). As is, the prank will hopefully serve as a wake-up call while giving the millions of people who have viewed it something to laugh about.