Countdown: The 5 YouTube Original Channels We Miss The Most 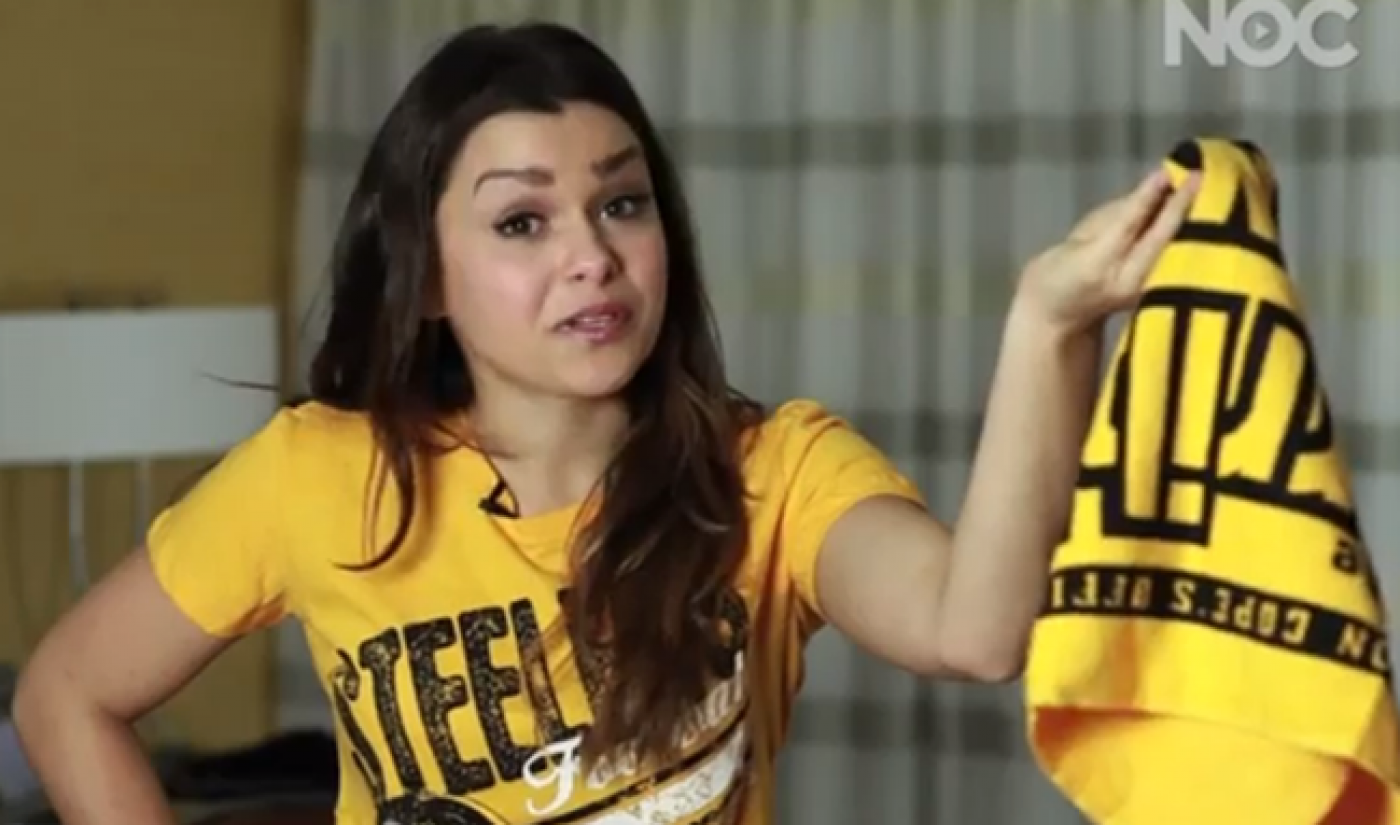 As we recently reported, YouTube has removed all reference to its $100+ Million Original Channels Initiative, thus bringing to an end a project that had once encompassed more than 150 channels. Many of these channels, such as SourceFed, Soul Pancake, and Shut Up Cartoons, have outlived the program that once provided them with hundreds of thousands of dollars (if not millions) in funding. Some less fortunate channels, however, have ceased production entirely since YouTube stopped sending them checks.

Some of these channels, while not popular enough to be sustainable, were worth watching. Here are five sleepy feeds we wish would come back.

It’s not hard to see why American Hipster bit the dust. Its hip content wasn’t a great match for the YouTube audience, and some viewers may have been afraid to watch its series of behind-the-scenes documentaries and pop culture breakdowns, lest they too be labeled a dirty hipster. At the same time, everything on the channel was well shot and cleanly edited. Perhaps it would’ve done better on Vimeo.

The Stylish was supposed to be Magical Elves‘ big YouTube hub, capable of building off the production company’s TV successes like Top Chef and Project Runway. The channel made an admirable effort to feature YouTube success stories like Lindsey Stirling and Lizzie Bennet Diaries, something often ignored by traditional media companies trying to budge into the YouTube space. Unfortunately, the online video fashion landscape proved too crowded and The Stylish ended up as an Original Channels casualty.

Much like The Stylish, START was the result of a large media company (IGN) attempting to revolutionize a popular YouTube category (gaming). The result didn’t get the same attention close competitor Machinima Prime did, but some of its original web series–such as zombie thriller Project S.E.R.A.–featured an equally impressive level of visual quality.

Thrash Lab is kinda still around as it has posted new videos in the past two weeks. But the soul of Ashton Kutcher‘s channel, which revolved around the spirit of independent creators, never caught on. The big loss here is Dream Bigger, a web series competition that produced some impressive winners. As with American Hipster, Thrash Lab’s content didn’t really match the predominant YouTube audience, and it resulted in several unproduced web series that could’ve been great.

Sports are huge on YouTube, but the biggest channels in the category come from official sources like the NBA and ESPN. The NOC was supposed to change that. It was a sports channel for viewers who wants quality sports entertainment, not just highlights. Through series like Metta World Therapy, Fighter Vs. Food, and its weekly Every Fan… roundups, it achieved its goal and even built up a sizable audience of more than 250,000 subscribers. More than any other channel on this list, the loss of The NOC hurts because there’s absolutely no reason why it shouldn’t have succeeded. I’m still crossing my fingers that it isn’t gone forever. Here’s hoping it makes an Auburn-sized comeback in the near future.