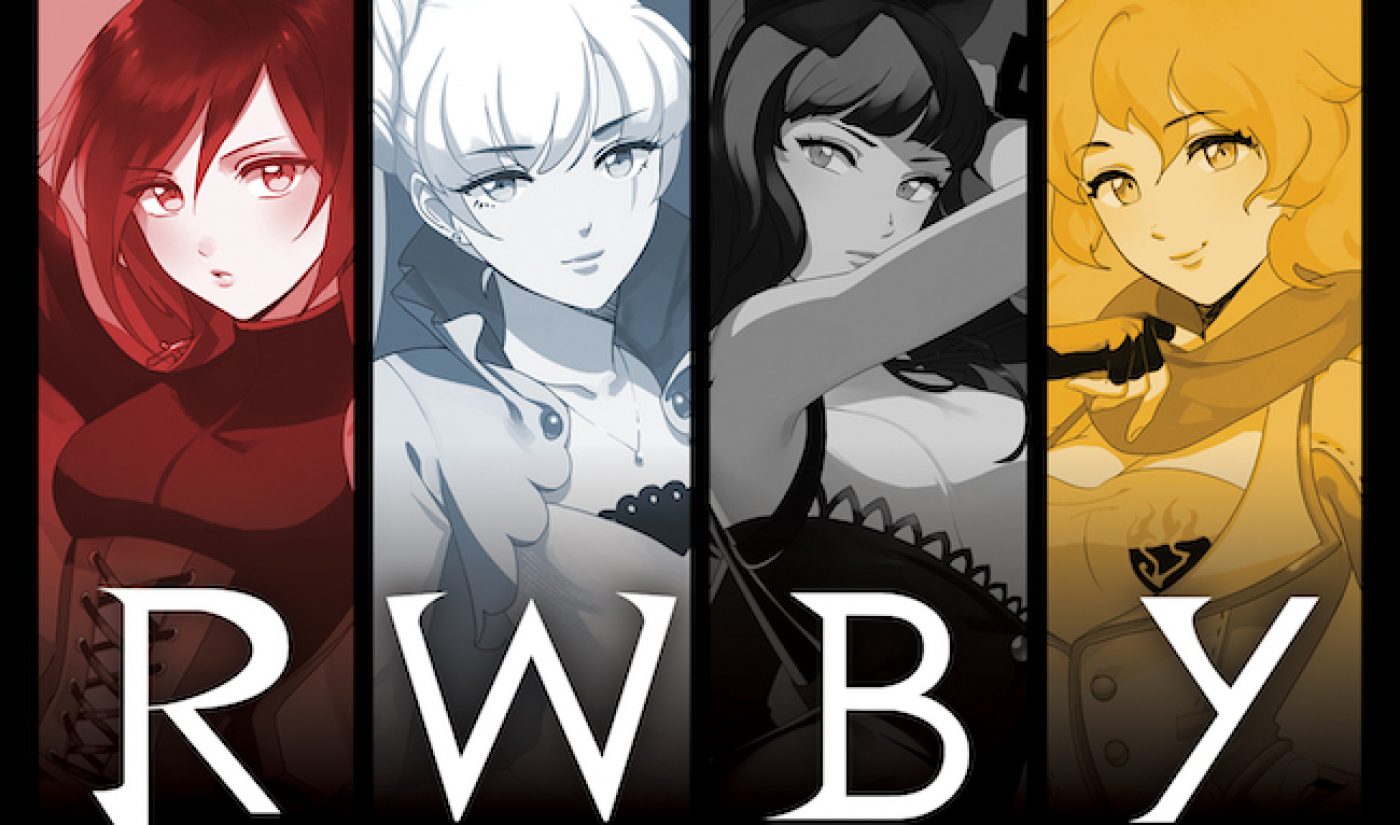 Rooster Teeth’s epic, anime-style, story-book-character inspired, animated web series RWBY wrapped its first 16-episode half season (which is collectively called Volume 1) on November 14, 2013. To commemorate the occasion and coincide with the November 12, 2013 home entertainment release of RWBY: Volume 1, the award-winning, Austin, Texas-based creative production studio dropped the RWBY: Volume 1 Soundtrack. It’s currently the #1 selling soundtrack on iTunes, which may or may not sound impressive until you realize #2 is The Hunger Games: Catching Fire.

The album is comprised of 28 tracks. It features scores of the 16 RWBY episodes and multiple trailers, in addition to a few original songs. Former alternative rocker Jeff Williams composed all the music, while Casey Lee Williams, his daughter, handled the vocals.

Interested parties can pick up the album on iTunes and/or grab a physical copy of RWBY: Volume 1 from the Rooster Teeth store. If you’re not an interested party, you just might be after checking out the series. Imagine a kind of Harry Potter school-for-the-alternatively-gifted premise that takes place in a Western metropolis modeled on a Final Fantasy aesthetic. Add clean lines, color, a lot of blood, and direction by Monty Oum and you have the beginnings of an understanding of what RWBY is all about. Or you could just watch the first episode below: