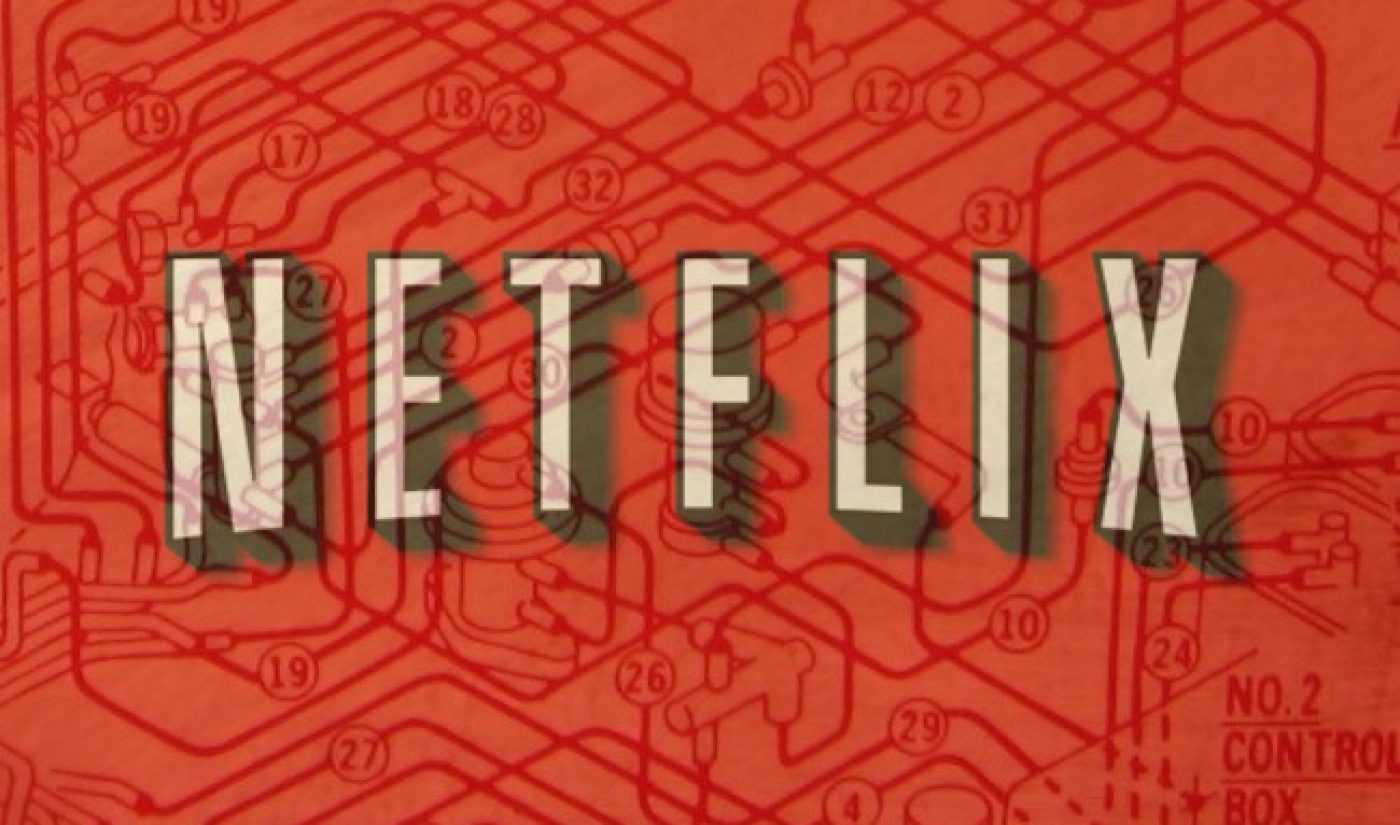 Those numbers are down slightly for Netflix and up slightly for YouTube. Six months ago, when Sandvine published its 1H 2013 Global Internet Phenomena Report, Netflix’s numbers for the same statistic were 32.25% to YouTube’s 17.11%. But don’t expect those percentages to anywhere but up in the future.

Amit Chowdhry at Forbes notes how Netflix’s share of fixed-network, downstream internet traffic during peak hours is set to increase dramatically thanks to the company opening up its SuperHD screening options to all subscribers. The enhanced picture quality of 1080p carries with it a heavy traffic load, one that’s 50% higher volume than the bit-rate of Netflix’s next-best quality stream. The more viewers who use it (and a lot will), the greater portion of internet traffic Netflix videos are likely to eat up.

Opposite Netflix and YouTube on Sandvine’s Top 10 list are Amazon Video, Facebook, and Hulu. The burgeoning online video provider, social network, and established (but still fledgling) joint-venture accounted for 1.61%, 1.31%, and 1.29% of fixed-network, peak, downstream internet traffic respectively. That means it would take a combined four Amazon Videos, four Facebooks, and four Hulus to equal YouTube’s traffic load or seven-and-a-half of each to match juste one Netflix.

Sandvine based all the above stats and more on data acquired from a selection of the company’s “250-plus service provider customers spanning North America, Europe, Middle East and Africa, Caribbean and Latin America and Asia-Pacific.”