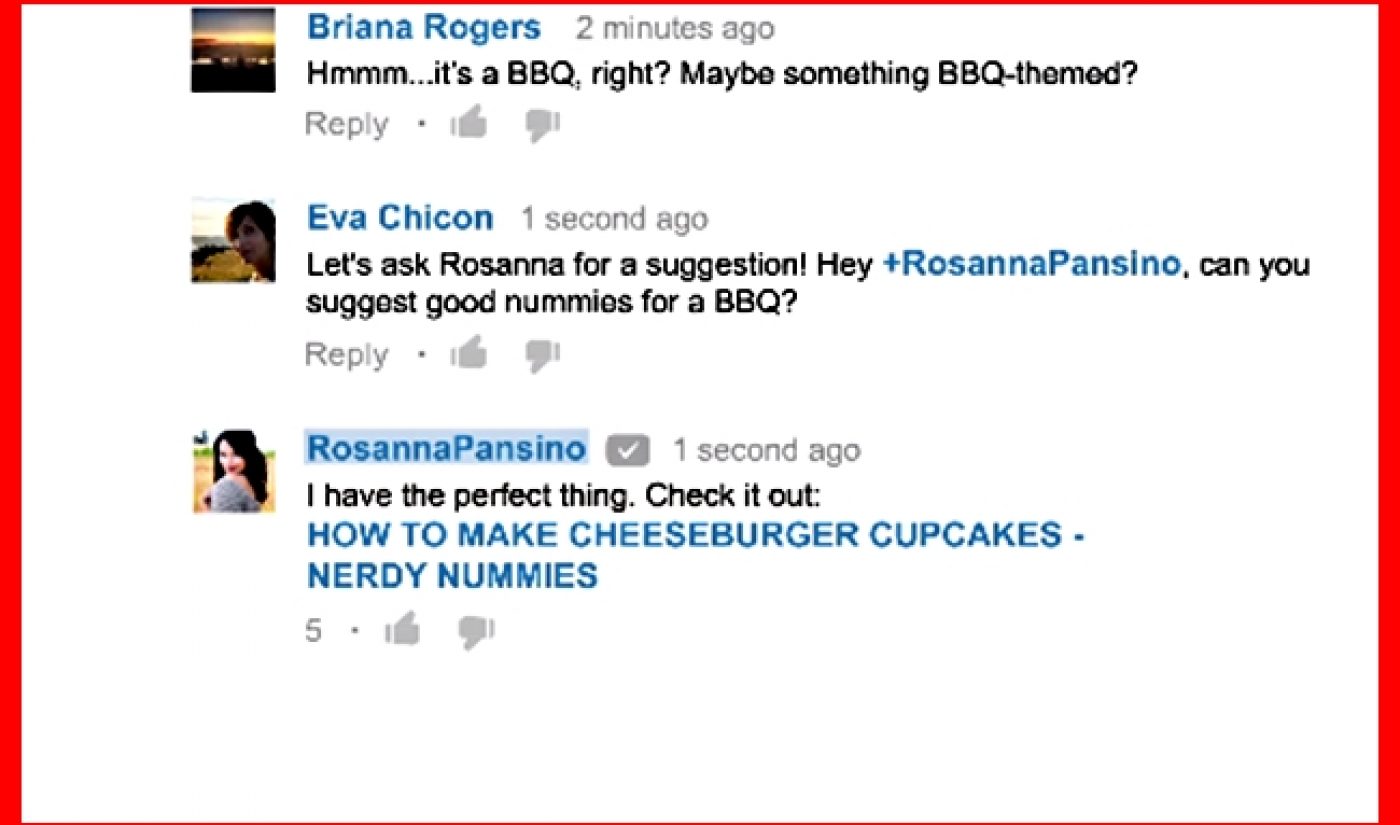 YouTube just unveiled its much-anticipated new commenting system (and with it may have just killed the First meme).

The world’s largest online video sharing teased the public in September 2013 about the release of a more streamlined, more meaningful, more manageable, and more full of Google+ commenting feature. On November 6, 2013, the site started to roll out the switch to its “better commenting,” which appears to deliver on all that YouTube promised.

Here are the details on the “new YouTube comments powered by Google+” (my emphasis added), straight from the YouTube blog:

The makeover is meant to make comments less full of trolls and more full of relevance, but it’s also an ingenious way for Google to increase the number of individuals and interactions on Google+ (which is already seeing an impressive – if somewhat forced – uptick in active users). All those who wish to comment on YouTube videos will need to maintain some sort of presence on Google’s burgeoning social media site in order to do so.

That shift has caused some YouTube commenters a fair degree of distress. There exists a vocal minority comprised of people split into a few different camps:

(Note: I would’ve linked to examples in the comments section of this video of these three different groups, but YouTube seems to have disabled the “Link Directly To Comments” feature, at least for the time being.)

A short amount of time will tell if the new commenting system is an improvement. My guess is we’ll see a slight dip in the number of interaction on YouTube videos as viewers adjust to the new system and learn how to handle their Google+ Profiles and Pages. After those viewers get accustomed to the new process, however, comment numbers will start to climb back up to where they were before the switch. But even if they don’t, even if commenting becomes less frequent on YouTube, hopefully the increased quality and relevance of those comments will make up for the loss in volume.