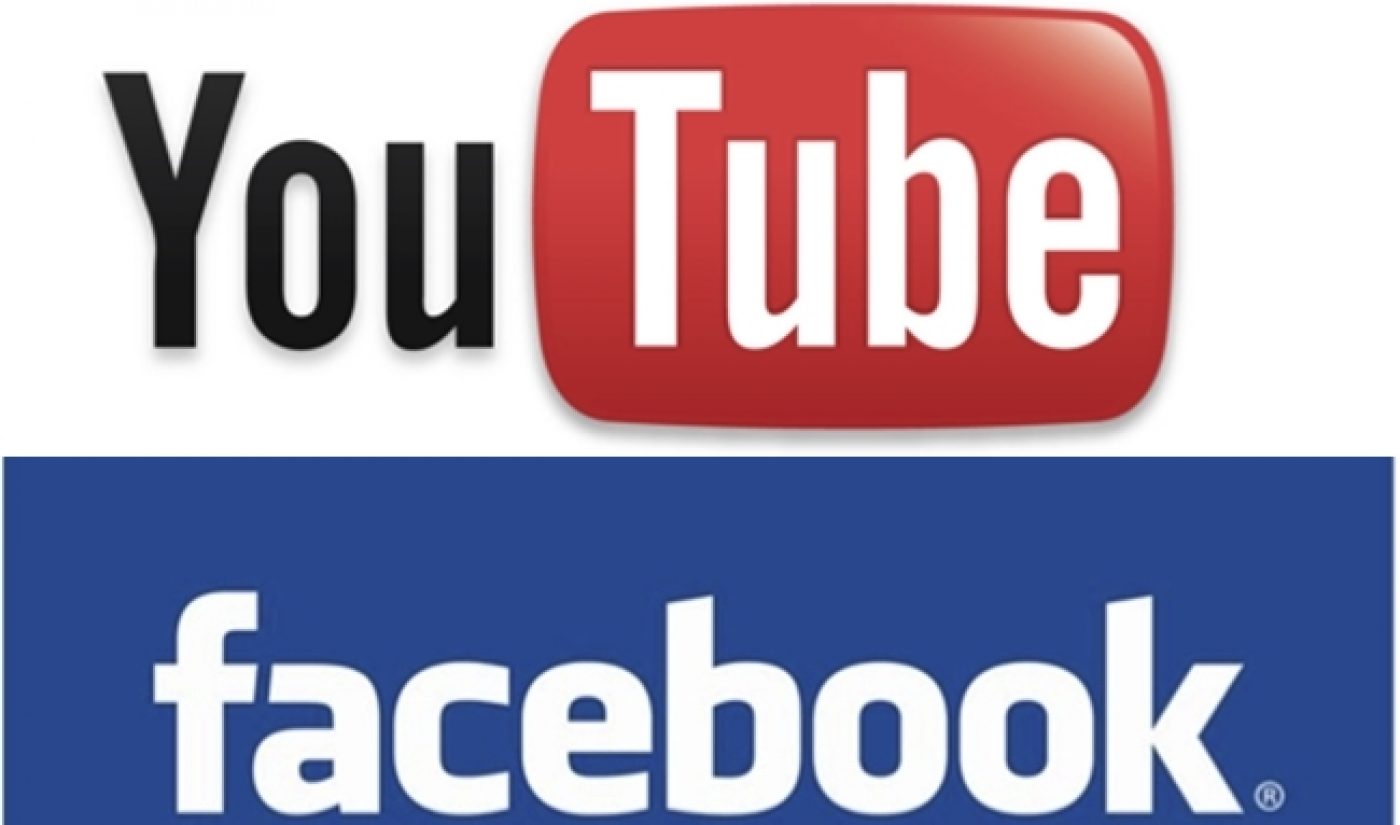 A recent study previewed by Mashable reveals some of the ways in which the social media paradigm is shifting. According to the study, which will soon be published by research consultancy The Futures Company, more young teens now call YouTube one of their favorite sites compared to Facebook.

The study has not yet been released, but Mashable notes some telling stats. Reportedly, 50% of the 4,014 respondents (whose ages ranged from 12 to 15) claimed YouTube as one of their five favorite sites on the Internet while only 45.2% said the same about Facebook. Amazon and Google were the only other sites to appear on at least 25% of the lists.

That statistic reveals a growing trend. For a certain class of young people, YouTube isn’t a video platform; it’s a multi-faceted online media center. Keep in mind that YouTube is the world’s second most popular search engine, one of its most popular music streaming platforms, and a powerful social media platform where friends can connect to one another through subscriptions (as we’ve previously noted, subscriptions are the new likes.)

The study concluded that Facebook is still significantly more popular among twentysomething users, where it was listed by 55% of respondents, but that is nothing more than the nature of paradigm shifts at work. Should current trends continue, future twentysomethings will prefer YouTube while future teens will have moved on to some other platform.

It is worth noting that the way the data is worded (“favorite sites”) probably skews toward fun, entertaining YouTube  over the networking-focused, utility-centered Facebook. But YouTube’s overwhelming presence in the collective consciousness of young teens is nonetheless a shift worth paying attention to–for both consumers and brands.