Netflix, With 30 Million US Users, Passes HBO In US Subscriptions 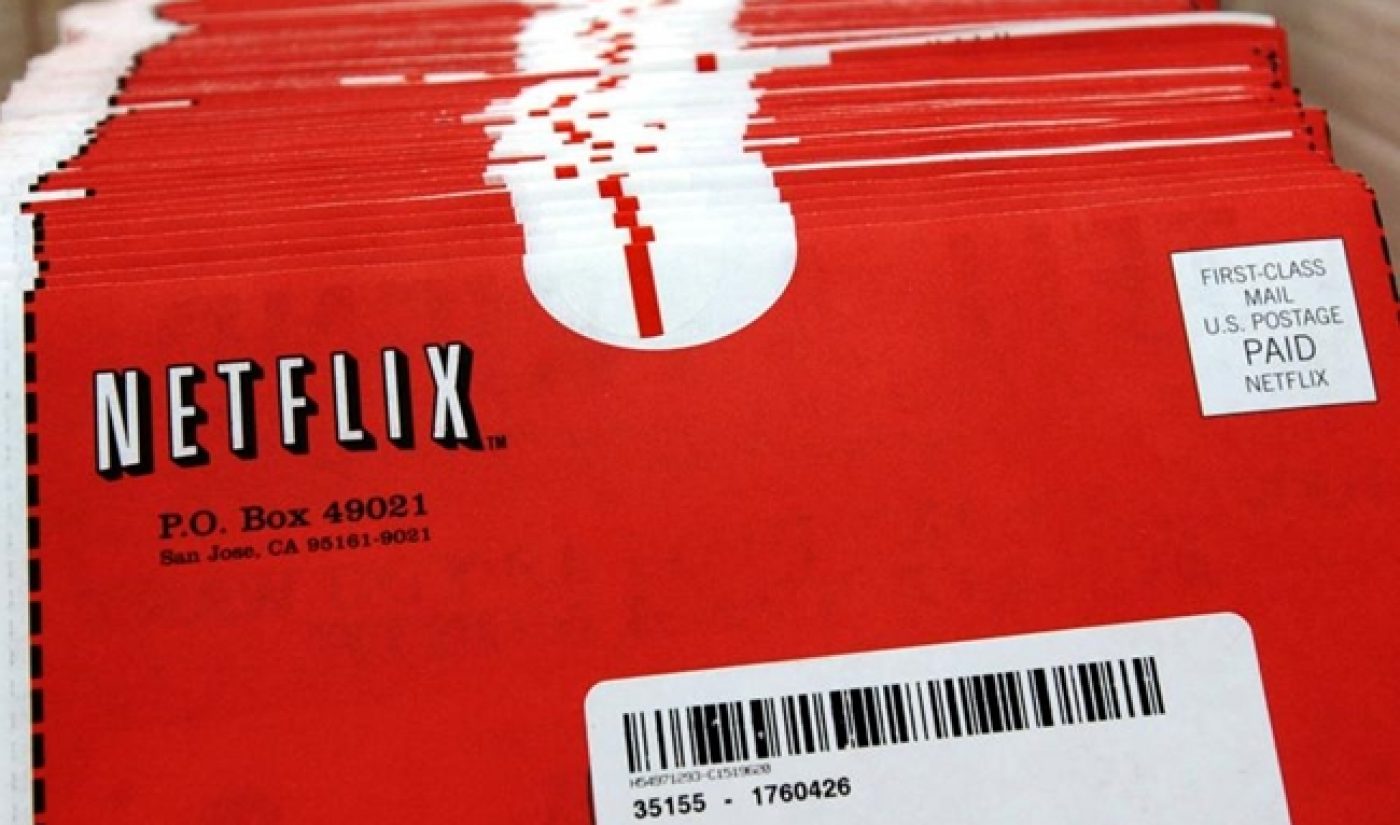 With Q3 2013 in the books, Netflix looks as strong as ever. During the platform’s third quarter earnings call, its execs revealed several statistics that show a clean bill of health. Most impressively, Netflix now has more paying subscribers in the United States than HBO.

After adding 1.3 million new paying customers during Q3, Netflix’s total US subscriber base is now over 30 million. In comparison, HBO counts 29 million paying customers in the US. Netflix CEO Reed Hastings was quick to attribute this jump to the platforms impressive originals, especially critical darling Orange is the New Black.  “I almost did the earnings show in an orange jumpsuit,” he said.

HBO does have a clear edge in revenue, and the premium TV channel still has nearly three times as many worldwide subscribers as Netflix, which just passed the 40 million subscriber mark throughout the 41 countries in which it is available. Nonetheless, Netflix is making a lot of money. Its quarterly earnings of $32 million are more than four times its total over the same period last year.

According to ABC, Netflix hopes to add at least 2.5 million more subscribers during Q4 2013, but that seems like an awfully generous estimate, especially considering that the only two original programs debuting on Netflix during that period are Aziz Ansari’s new comedy special and an animated series based on the film Turbo.

My guess is Netflix finishes the year below its subscriber goal. However, if it can keep profits high and stock prices healthy, I’m sure its execs will be more than satisfied.