YouTube Wins An Emmy For Its Technology And Engineering Achievements 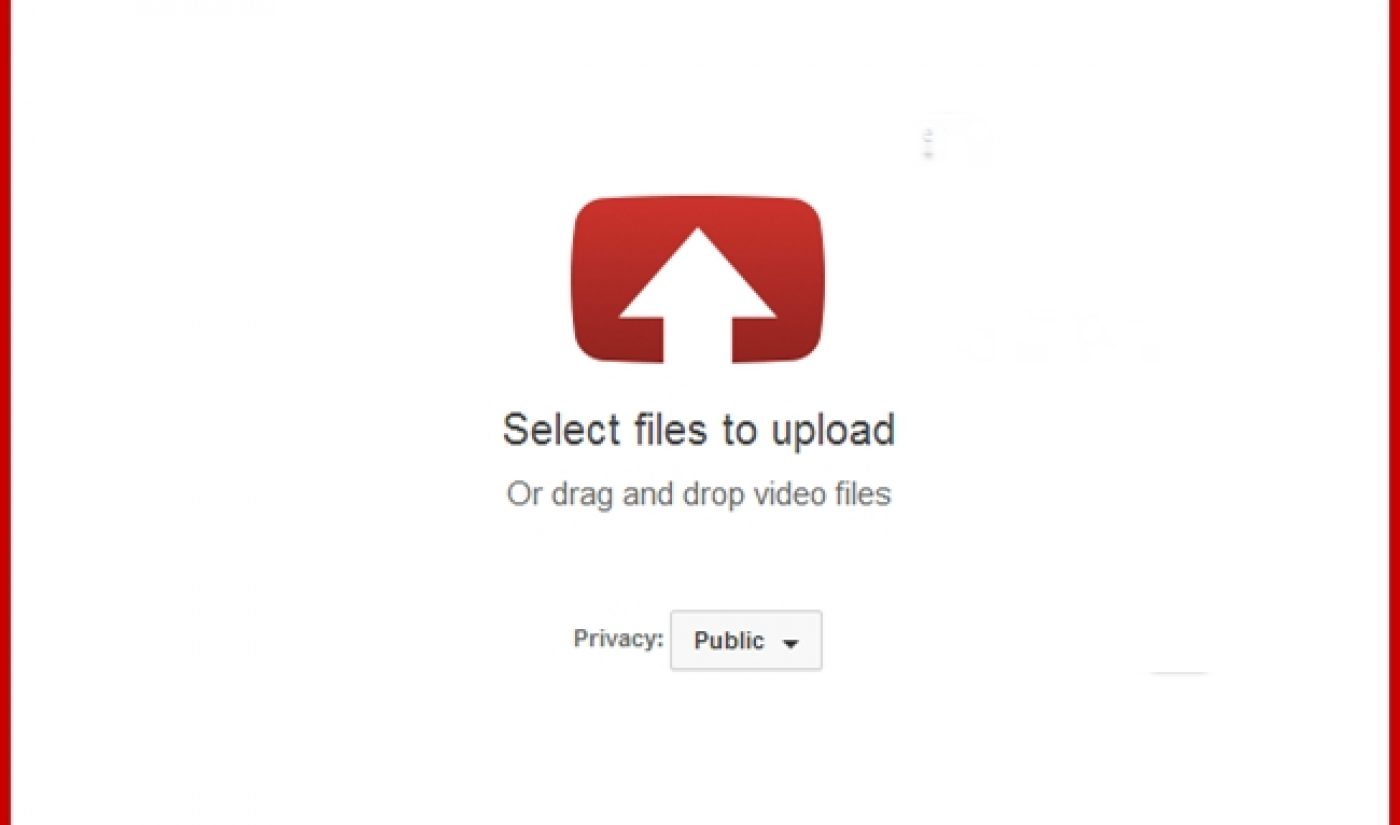 Netflix may have made headlines at the Primetime Emmys, but the Technology and Engineering branch of the esteemed television awards belongs to YouTube. The online video sharing leader will take hope an Emmy for creating a platform capable of handling the thousands of hours of video uploaded to it each day.

According to CNET, YouTube is winning the award for three of its technical achievements. The “parallel media transcoding engine” Hydra is the hardest of the three to understand, and to be honest, five minutes of Googling have me no closer to comprehending what it actually does. The second achievement is Viper, a processing framework that has seriously upped the site’s upload speed; with its help, 60% of YouTube uploads now go live in under a minute. The final achievement is the ContentID, which automatically flags videos that infringe copyrights. Despite some controversy surrounding its ethics, ContentID has made copyright claiming more efficient than ever and has spawned an entire sub-industry of its own.

“It’s great to receive acknowledgement on the Emmy,” said Jason Gaedtke, the engineering director of video infrastructure at YouTube. “We’re often the guys behind the scenes, keeping the lights on and making sure things are running.”

While the Engineering Emmy will be the first one won this year by YouTube itself, but some of the site’s most superb programs–including The Lizzie Bennet Diaries–bagged Creative Arts Emmys of their own back in August. Of course, without the framework put in place by YouTube’s engineering team, there would be no YouTube, period. These guys deserve the recognition they have earned.