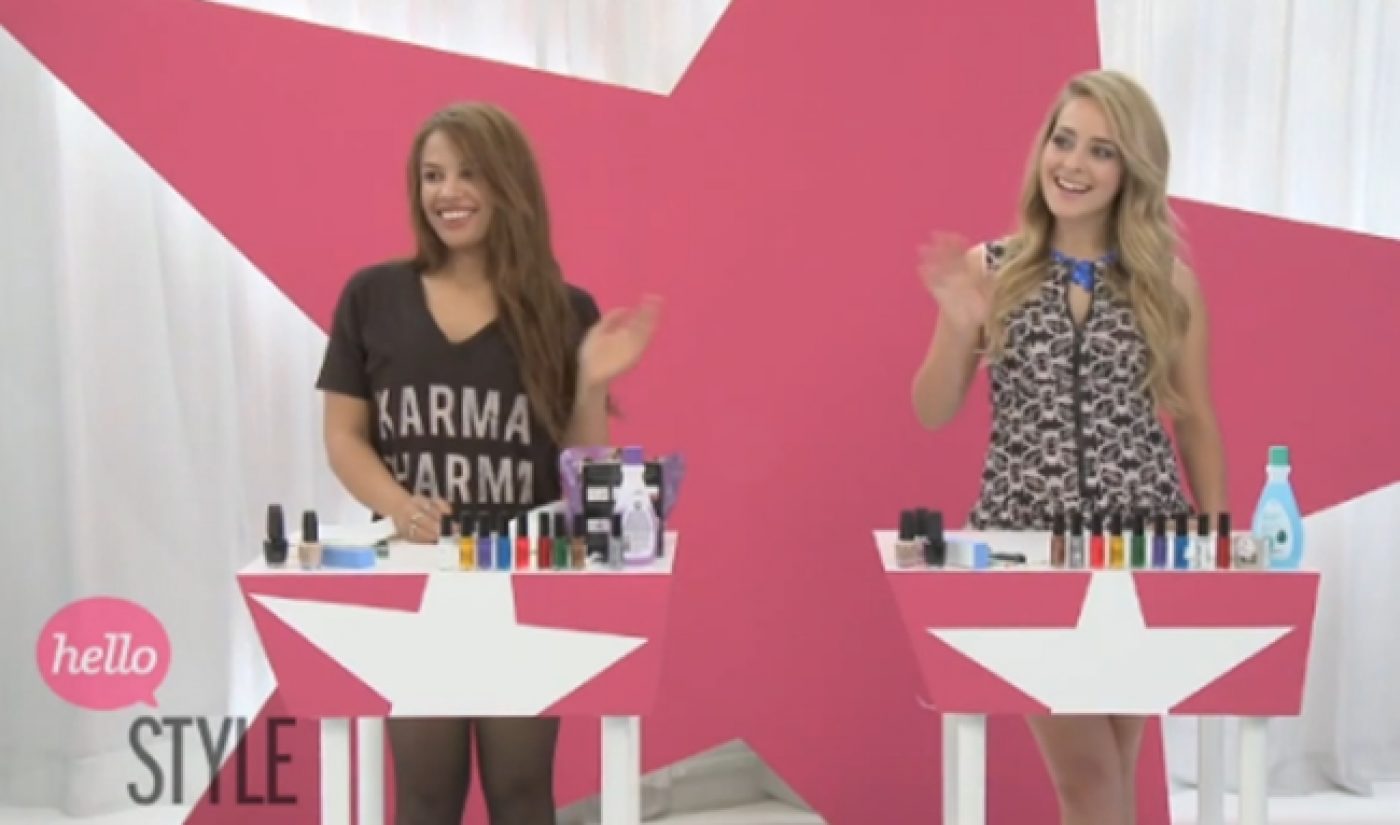 Awesomeness TV has plans to make a popular YouTube channel out of Seventeen, again. The top teen multi-channel network has teamed up with Hearst to take control of the YouTube channel based off the media corporation’s Seventeen magazine.

There is already an existing Seventeen channel, and it has experienced modest success, with 100,000 subscribers and 87 million views. Its video library features fashion and beauty tips as well as unabashed fawning over hot celebs. Recently, it has brought in a handful YouTube creators for a series called Beauty Smarties Showdown, where two beauty gurus compete to see who can get a hotter look. The latest episode features a nail art slugfest between AndreasChoice and FleurDeForce.

Per the new agreement, Awesomeness will take over the channel beginning in the first quarter of 2014 and will create all content for it via a dedicated production team. “I think we’ve had great success with that audience — teen girls — and Hearst thought it was a great fit for us,” said Awesomeness CEO Brian Robbins.

Other MCNs are doing everything they can to reach as much of YouTube’s teenage audience as possible, so Awesomeness’ deal with Hearst is one step towards asserting itself as the leader in teen-oriented YouTube entertainment. Should it retain this distinction, it will remain a popular choice for advertisers hoping to reach a young demographic.

The deal also jumps of the trend of magazines setting up shop on YouTube. One of Seventeen’s chief competitors, Conde Nast’s Teen Vogue, recently launched a channel of its own. By working with Awesomeness, Seventeen can continue to pace the field.