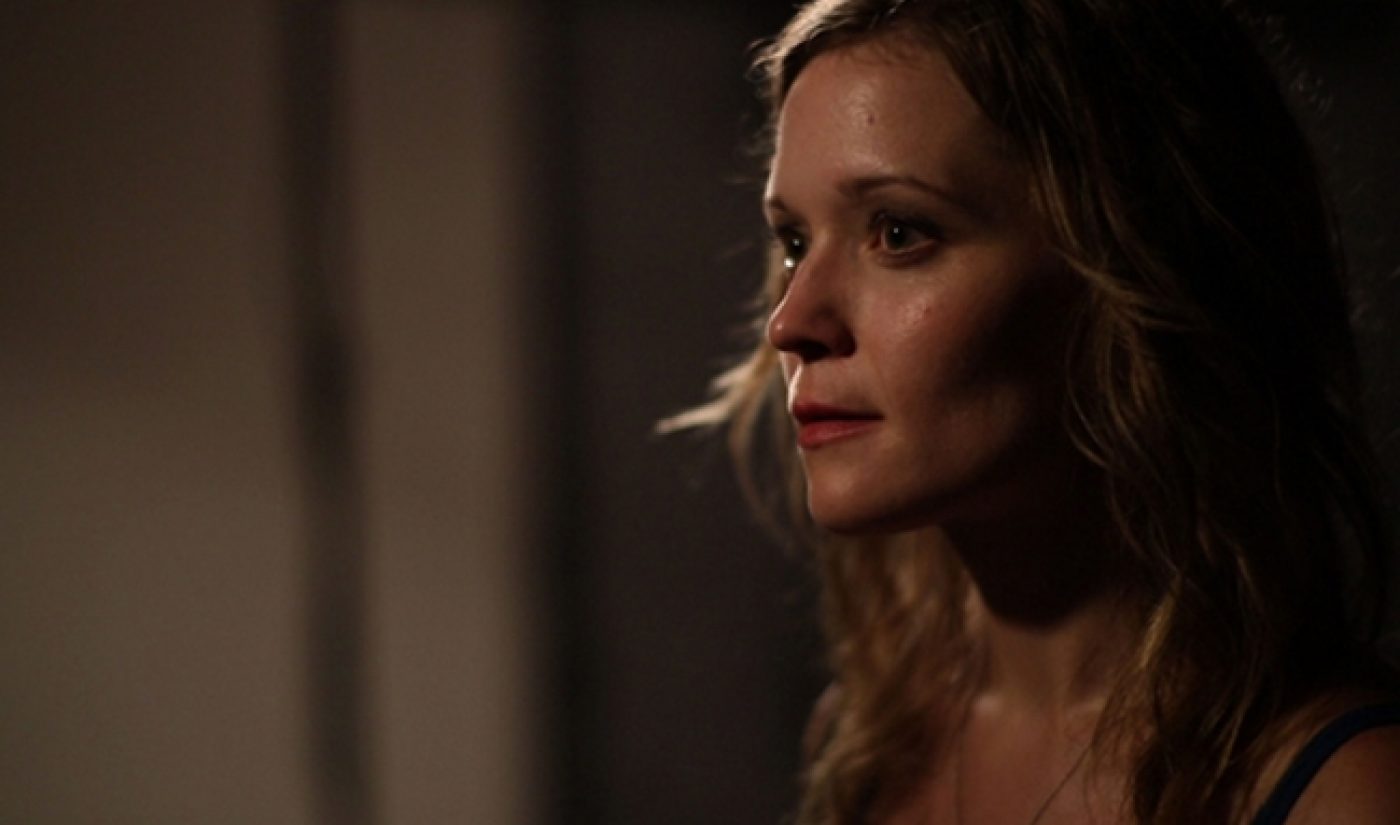 Tina Cesa Ward‘s latest series combines he trademark romantic edge with a unique method of transmedia storytelling. The Anyone But Me co-creator has released Producing Juliet, a drama centered around a budding theater production, on both YouTube and Blip.

Anyone But Me still stands as one of the heartfelt drama web series, and Producing Juliet continues Ward’s work with both romance-driven storytelling and Anyone But Me‘s talented lead actress, Rachael Hip-Flores. This time, Hip-Flores plays Juliet, an aspiring playwright who strikes up a partnership with a producer named Rebecca (Alisha Spielmann). “At the heart of it, it’s a series about the trials of relationships and emotions,” Ward told Tubefilter.

After debuting the series at Raindance’s WebFest, Ward has now placed the first episode online for our on demand consumption.

Producing Juliet is much more than just a simple web production. As Hamlet would say, the play’s the thing. “With Producing Juliet I also wanted to explore the power of fictional stories,” explained Ward, “and how they can change or influence your life sometimes when you need a kick in the pants the most.” To more fully achieve that goal, Ward plans to turn the play within the series into a real life stage production. She explained how she will make this unique transmedia experiment a reality:

“Producing Juliet is not only a series that will live online. It also has a play within it that the characters are working on, and that play, When I Imagined You With Me, will take to the stage itself for a run, hopefully…in New York or London between seasons.  So the series is a great challenge for me, since I will be writing the series as well as the play.  It will also be exciting and fun to work on a series that has this sort of crossover appeal in different mediums.”

According to Ward, the theatrical medium is what led her to Producing Juliet in the first place. “I’ve wanted to direct a play for some time now,” she said, “but I’ve not had the time to make it happen, so this series was initially influenced by that desire to work in a theater setting.” While her play is still in the works, the web series it inspired is live, and it is a reminder that Ward knows better than most creators how to craft compelling romantic drama on the web.