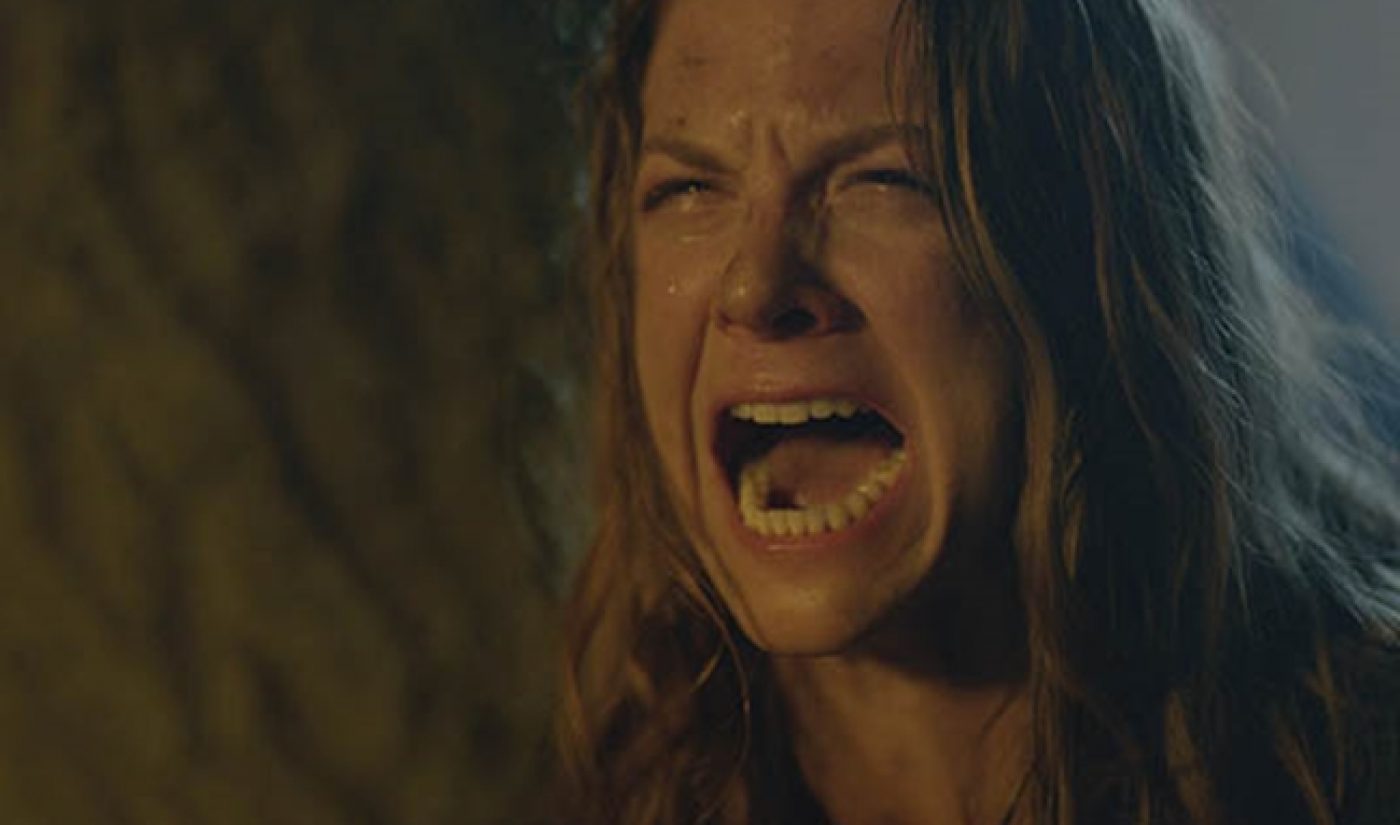 It seems like every TV show currently on air is supplemented by at least one web series, but a few programs have stood out by producing web content that stands out rather than simply fluffing up the main TV attraction. One of the most web-savvy series has been The Walking Dead; with season four of the zombie horror series arriving on October 13th, AMC has released another grim, engaging, and high-tension web companion, titled The Oath.

The Oath is the third web companion for the most-watched show on basic cable, and the previous two–season two precursor Torn Apart and season three lead-in Cold Storage–were of award-winning quality. The Oath continues The Walking Dead‘s strong run of form; even as the TV show’s quality has swayed between a shaky second season and strong third one, the webisodes have been consistently worthwhile.

The Oath is available in three parts from AMC’s YouTube channel.

What makes The Walking Dead‘s web companions so good? For one, the show’s fully-realized world leaves a lot of opportunities for side stories; for that reason, Game of Thrones would be a prime candidate for online companionship, should HBO ever decide to give the people what the people have already started giving themselves. Secondly, executive producer Greg Nicotero makes sure tell a story instead of simply providing behind-the-scenes analysis (which is what Chris Hardwick’s Talking Dead is for). Finally, The Oath looks very much like a TV product, not a cheap web imitation.

Put all that together and you have another enjoyable series that won’t just excite Walking Dead fans about the upcoming season. It will also convince non-watchers that the show’s zombie-infested world is worth checking out.