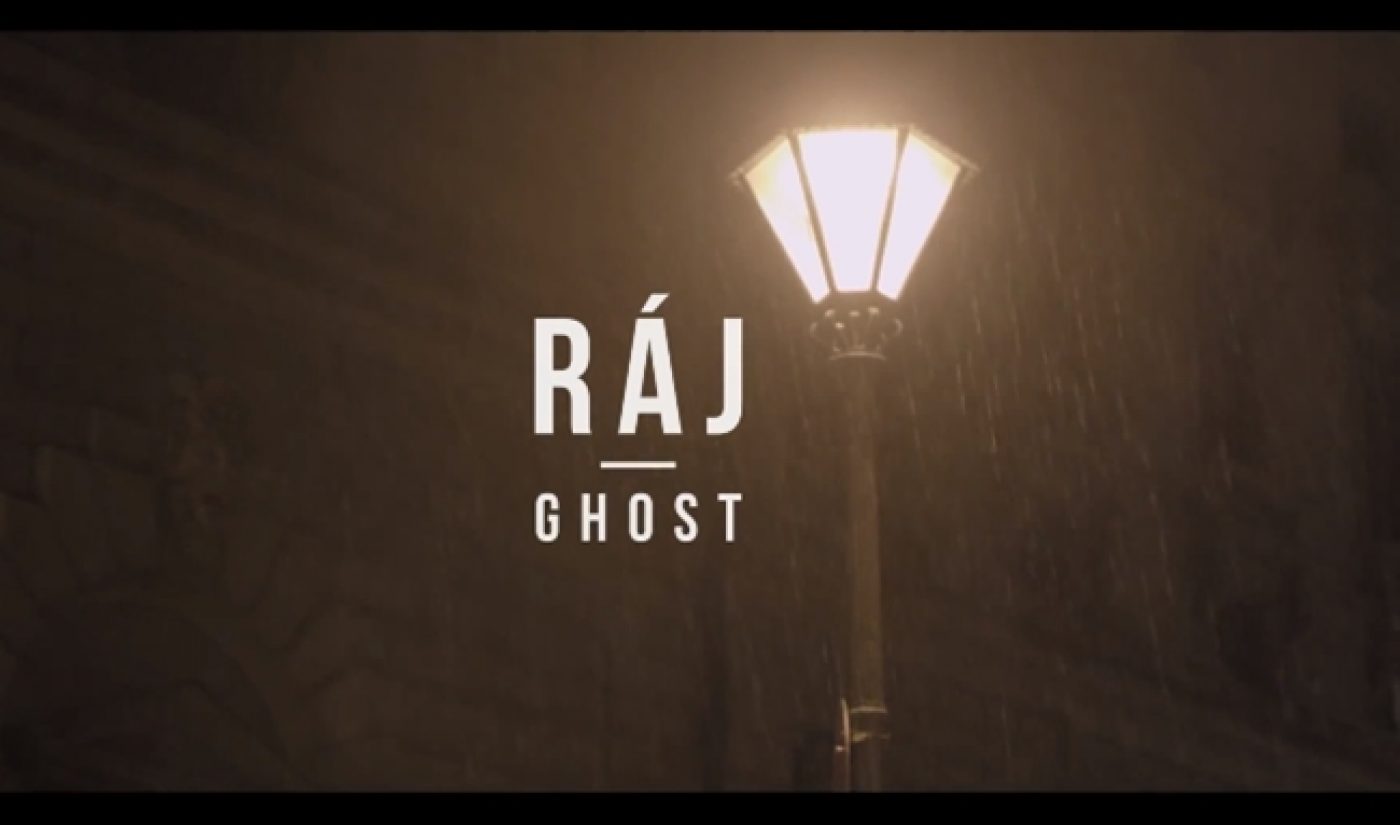 Very little is known about upcoming new artist Ráj, but by releasing music and visuals for this solitary track and letting them speak for themselves, he has made “Ghost” simply astonishing.  Keeping in line with the persona the artist has created, the video is thought provoking and striking.  Shot on location in Budapest, the visuals are as visceral and haunting as the music.  The sample of the child’s voice at the intro, as the camera jumps around the bleak, grey city, is particularly arresting. The credits list cinematographer Mishka Kornai, who certainly deserves much of the credit (along with director Everdream) for this engagingly beautiful (and slightly NSFW) video.

Ráj clearly stands out from much of the new music out now, and as more information becomes available and more releases hit the blogs, he’s sure to garner additional attention.  Until then, keep his Soundcloud page on your radar and don’t bother clicking on that attractive Tumblr link on the YouTube video.  The good thing about the dearth of information available on Ráj is that we do know he’s extremely talented, so anything else that comes out from him is likely to be just as good, if not better.  But if you’re getting antsy or curious, Twitter may provide some solace.