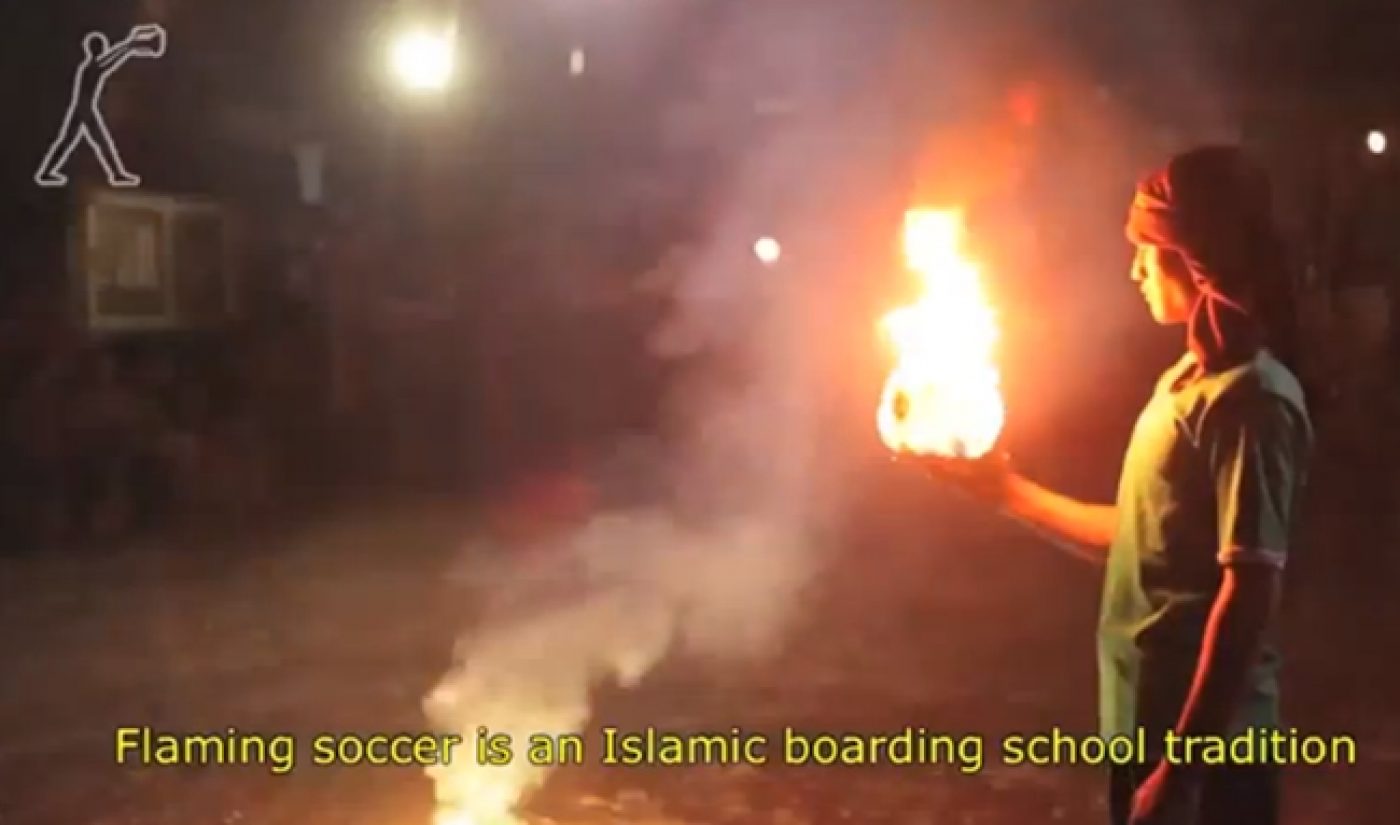 A new AOL news video partner is putting its own twist on Vice‘s brand of edgy, offbeat journalism. New York-based startup Storyhunter will run a channel on AOL On featuring engaging news features created by a worldly collection of freelance creators.

Storyhunter is distinct from channels like Vice in that it uses a “prosourcing” model to gather its videos. Instead of sending a team of staffers out on assignment, Storyhunter gives journalists around the world the money and platform they need to produce their own stories. “Our platform harnesses the cost­-effectiveness and global access of citizen journalism and integrates it with the best practices of professional journalism,” said Storyhunter co-founder Jaron Gilinsky. “Pro­sourcing means that you get the context and credibility that news viewers are looking for, as well as the authenticity and originality of crowdsourcing.”

Storyhunter is particularly focused on international journalism, with Latin and South America serving as the most regularly featured region. Many of the sourced journalists are locals to the countries on which they are reporting, adding another layer of authenticity. For example, Indonesia residents Mahatma Putra and Tasha May have delivered several remarkable reports from their home country, including a spotlight on the certifiably insane sport of “flaming soccer”.

In addition to the AOL partnership, Storyhunter has also parlayed its Latin American specialty into a distribution deal with several of Yahoo’s regional Spanish and Portuguese outlets. If you’re sick of Vice’s obsession with Internet cats, Storyhunter serves as a reminder that there are still plenty of fascinating feature stories available on the web.