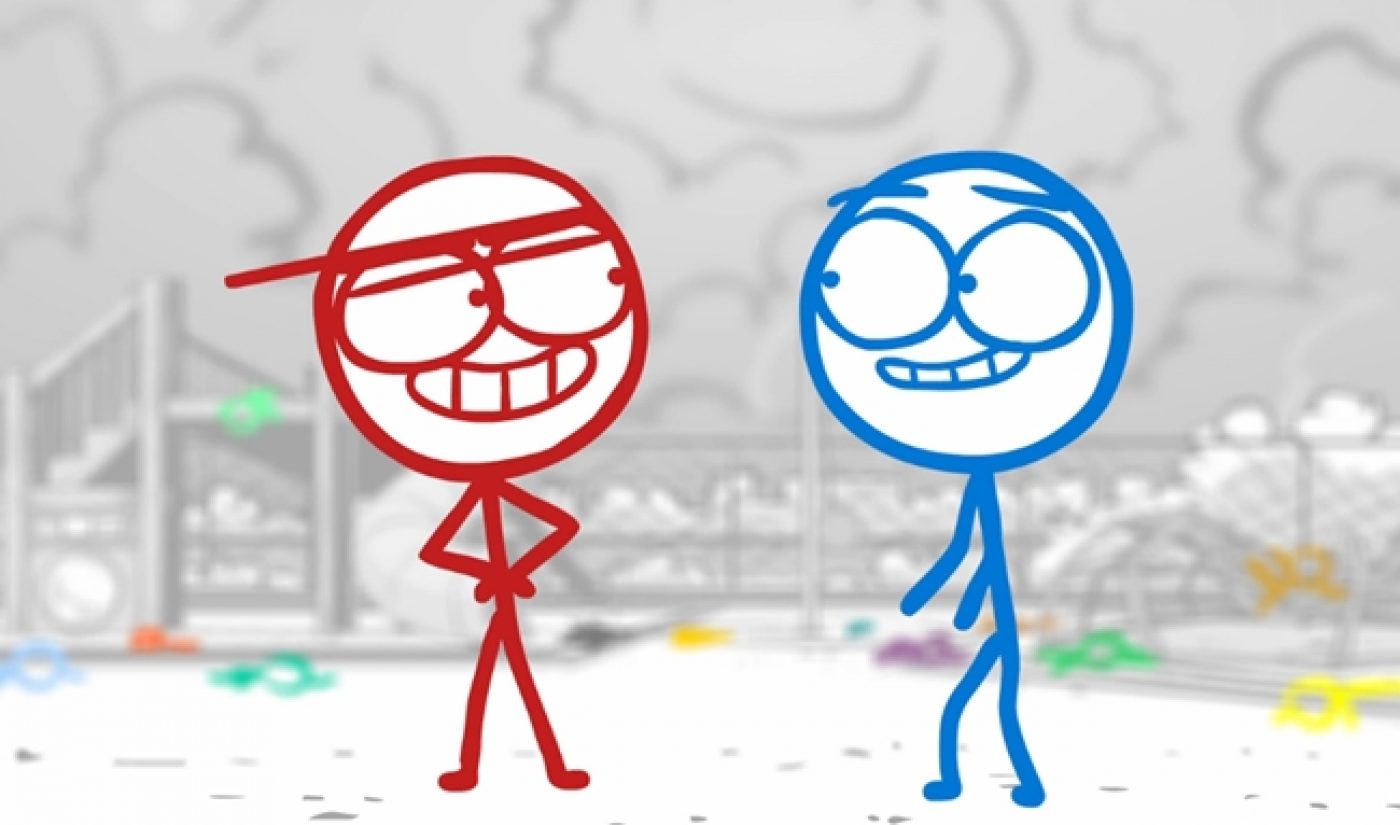 Mondo Media‘s most dickish stick figures are less than two months away from their big screen debut. Ed Skudder and Zach Keller have dropped the trailer for the Dick Figures movie, which is based on the animated Mondo Media web series of the same name.

As expected, the trailer promises viewers more of what made Dick Figures a multi-million view smash hit in the first place. There will be more stick-on-stick violence, more bromantic adventures for protagonists Red and Blue, and more crude gags based around vomit, Tourette’s and everything in between. Hey, they gotta give the fans what they want.

The Dick Figures movie raised more than $313,000 on Kickstarter, and the higher-than-expected budget allowed Skudder and Keller to make enough stick adventures to fill 73 minutes of screen time. According to an official update from June, the creative team is putting the final touches on the film, which will be released on September 17th across several platforms.

One of those platforms will be Yekra, the recently launched On Demand service that will attempt to link Dick Figures to the very specific type of animated comedy fans who will enjoy it. As Dick Figures will also see a more traditional YouTube distribution, fans will have a choice about whether they prefer paid or ad-supported viewing.

Dick Figures‘ 40 episodes have scored a combined 350 million views across all platforms, making it without a doubt the most popular original series in Mondo’s library. The film based on it will surely be one of the most popular stick figure projects this side of xkcd.