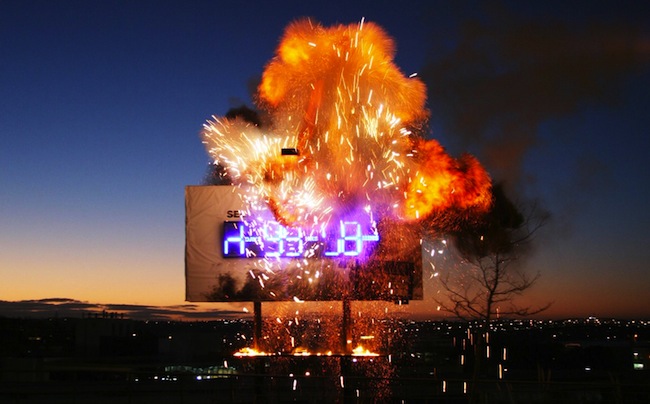 Story Sells, Stupid: How To Advertise In The Digital Age

[Editor’s Note: Yuri Baranovsky is the co-owner of Happy Little Guillotine Studios, one of the web’s first and most successful creative agencies and production houses. Baranovsky has been on the front lines of digital production and advertising for the better part of the last decade and has an incredible amount of fantastic thoughts on the industries. Here he is sharing a few of them.]

Recently, a good friend of mine said something brilliantly important for both the future of digital entertainment and advertising — he said, impressions are bought, views are earned. Well, he kind of said that. I took his brilliance and turned it into a pithy one-liner, but, I digress.

A view is actual interaction with an ad. A view is, essentially, what every mama brand wants their baby impression to eventually grow into.

Right now, the major issue for advertisers is that it’s very, very easy for us, as viewers, to completely ignore their ads. Unfortunately, because many brands are still very scared of new media, they appear to think that the solution is to just buy more ads – banner ads, pre-roll, you name it, they buy it, in large numbers for larger sums.

The problem is that they’re missing a very important thing – and that is, and I repeat for dramatic effect, impressions are bought, and views are earned.

Tell Me A Story, Mother Brand 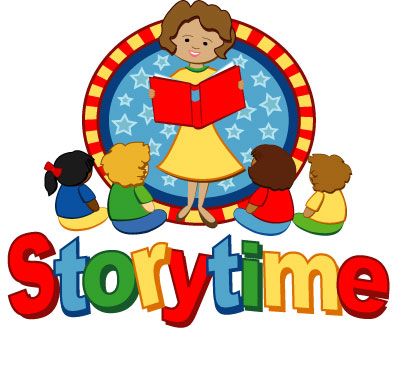 We make a choice to not look at ads because, well, we hate them. But when do we watch ads? When there is a story. And excuse me while I get all writer-y romantic on you, but stories are everything. Stories are how we communicate, how we learn, how we make decisions – stories are why we millions of us watch grown men tackle other grown men in the pursuit of a pig-ball that has to be run over an arbitrary line right next to that gigantic pitchfork goal.

A good story earns you that view and that is why that phrase (impressions are bought, views are earned — in case I haven’t said it enough) is incredibly important to digital entertainment and advertising. The TV model for advertising is too easy to avoid for a savvy consumer – but digital?

What other platform allows a single brand the ability to create an entire TV-quality series that does not hawk their product as much as it tells a great story to their target audience? What other platform allows you to actually care about a brand and its message? What other distribution type can reach millions and millions of fans that get to directly interact with the creators of a brand’s advertising and even the brand itself?

Let me give you a case study from our own company while at the same time subtly tooting my own horn. Our series Leap Year was created for Hiscox Insurance – a small-business insurance company that wanted to spread into the American market from England. Leap Year never mentioned Hiscox in the actual show, instead, it focused on the story of five entrepreneurs trying to survive in the crazy dot-com world. We had celebrity guest stars, we had good lead actors, and, in our second season, we made the show 18-22 minutes in length to further promote the fact that this is not an ad, it’s a show.

The show cost as much as a 30 second TV commercial (or, in some cases, even less) and, in the end, Leap Year contributed to a 35% increase in Hiscox Q312 sales.

Why did this happen? Story builds brand affinity. Yes, you might buy that box of cereal because you’ve seen their commercial a thousand times but a brand has to spend millions of dollars getting marginal results. It’s a machine gun approach – let’s fire ten thousand rounds of our bad commercial and maybe one of the bullets will hit.

Now, take that same amount of dollars and create an entire series that earns those views and that gets people to interact with your brand directly? That’s a precision slice. An entertainment ninja stealing the hearts of all his targets. Or something. I’m saying it works way, way better.

So, to brands and ad agencies I say – stop blowing money on a marketing plan that made sense 20 years ago. Evolve, change, you’ve got a medium that lets you create something interesting and helps you sell way more boxes of cereal. Get on board the digital train, because it’s not going away.

As for digital creators – our job is to be artists. Don’t be good-for-the-web, be great for any genre. Be directors and writers that compete with the professionals, show brands and agencies that the web is not just a place for teenagers to do strange things in front of their webcam, it’s a place where brilliant, interesting storytellers can create a great show and, hey, while they’re at it, maybe throw a brand or two in there.

Because, at the end of the day, impressions are bought and views are earned – so let’s all go out there and earn them.