The ‘Wild West’ Is Over, Online Video Is Now A ‘Gold Rush’ 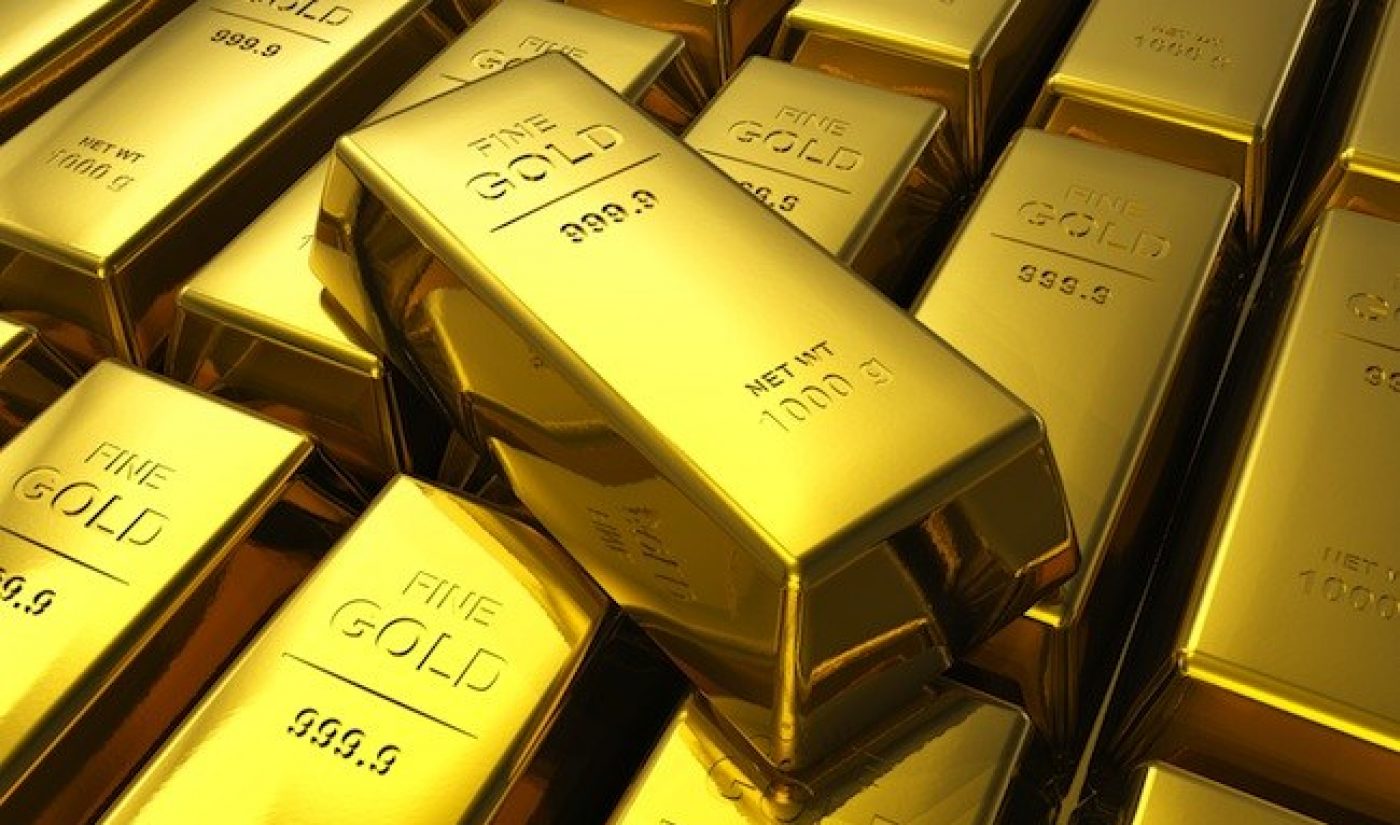 The term ‘Wild West’ was once a wonderful way to describe the communities and emerging markets forming in digital. Much like how westward expansion from the original settlements of our country created opportunity and wealth, we can draw comparisons on how a new sector of the entertainment industry has formed from its traditional roots in film, television, and radio to the same effect.

While I hear it less, people still throw the term around whenever digital is discussed, especially within the YouTube ecosystem. I hate to break it to everyone, but the ‘Wild Wild West’ is over. Just like the actual Wild West, we expanded and built towns, businesses and put down roots. Are there still more ways to expand into new markets? Of course. But that’s nothing new.

Don’t panic though, while the ‘Wild West’ is over, the ‘Gold Rush’ is just beginning.

For those needing a refresher, The California Gold Rush started in 1848 after James W. Marshall found gold at Sutter’s Mill. Afterward, people moved to California from other states and countries to strike it rich. As more sophisticated methods of finding gold became known and technology began playing a more significant role, the power shifted from the individual minor to gold companies.

In the last year, the amount of investment in the online video marketplace has made it obvious there is the potential to make serious money. YouTube’s efforts to give creators over $100 million for premium quality content continues to amaze people from traditional media, as does the recent ‘sizable’ investment in Fullscreen, the $36 million put into Maker Studios by Time Warner, Machinima’s desire to close another funding round of investment of between $35 to $70 million, the $36 million invested into BroadbandTV, and the multiple millions of dollars recently given to Base79. Investment in content production has dramatically increased, too. Advertisers are spending significantly more money on digital campaigns, while Netflix is willing to pay around $4 million an episode for a drama (over $4.5 million for House of Cards) and Amazon is willing to pay around $1 million per episode for a comedy.

The money that wasn’t there a few years ago is now becoming a reality, with more and more people from traditional media moving to digital in the same way people once arrived in California looking for a big pay day. The influx of cash coupled with the increase in online video viewership and the semblance of some structure in the online video advertising space means the industry is now being refined as opposed to being defined.

There will be significant amounts of money made from the creation of tools and infrastructure, not just content creation.

When most people think of the Gold Rush, they never think about the money made from creating and selling the “tools” that allowed people to achieve their dreams. In terms of talent, getting discovered is becoming more and more difficult, with most people willing to invest to achieve an edge. We’ve seen companies like Pixability, VidIQ, and Epoxy pop up that give YouTubers tools that will help them attract viewers, and YouTube Multi-Channel Networks like Fullscreen have recently released platforms that promise their creators analytics that will give them an edge in acquiring views.

Another example is Outrigger Media’s Openslate tool, which allows advertisers to sort through the clutter to find the best YouTube channels for advertising purposes. The company also provides the data Tubefilter uses to compile its weekly list of the top 50 YouTube channels that tells people who’s on top of the YouTube pyramid.

There will be new challenges and opportunities for both companies and independent content creators as the online video industry’s ‘Gold Rush’ progresses. It’s good to recall during the original Gold Rush companies started to overpower individual miners, which is always a threat on the world’s largest video sharing site. That said, we’ve seen a lot of companies fail in the online video space while a lot of independent creators have continued to gain more notoriety and success. But regardless of who’s able to strike it rich the most, I’m excited to see our industry continue to evolve and for the ‘Wild West’ to be over.

A former Senior Manager in Affiliate Development at Machinima, Chris Landa developed expertise in YouTube after graduating from Carnegie Mellon University’s Master of Entertainment Management program. An avid Liverpool Football Club supporter, he can often be found in a pub on weekend mornings and is extremely hateful of the 8 hour time difference between Los Angeles and the United Kingdom.