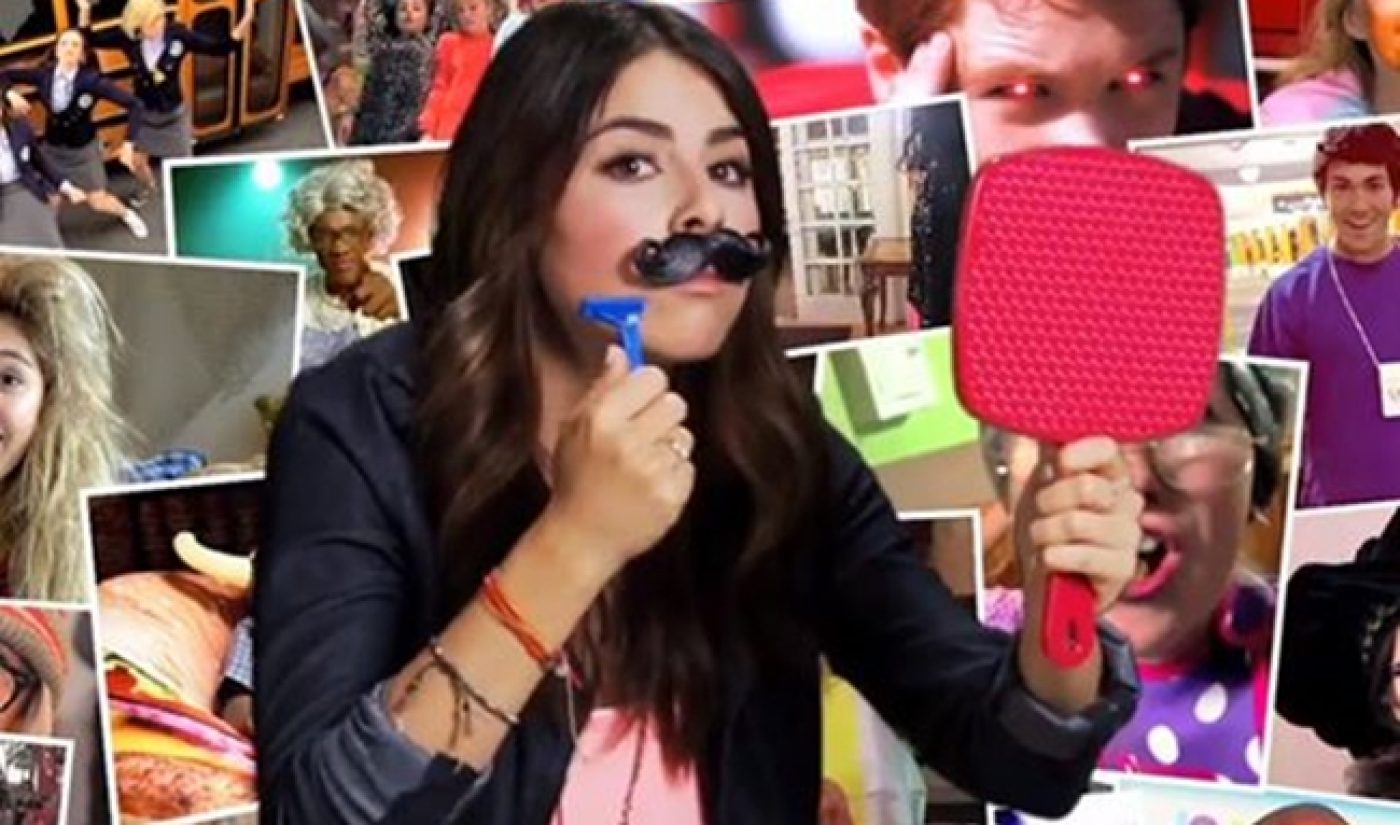 The Annoying Orange has scored solid TV ratings thanks to its popularity among a younger audience, and it looks like AwesomenessTV may find similar small-screen success. The Nickelodeon sketch show based off of the popular teen-oriented multi-channel YouTube network drew 1.7 million viewers for its debut episode, which aired earlier this week.

Accrdoing to Nielsen, AwesomenessTV‘s TV premiere drew more than 1.7 million viewers and a 0.6 rating. It performed best among 6-11 year olds, where it scored a 3.5 rating. Among the 12-17 demographic, it scored a 1.3 rating. The total viewership was only slightly better than the Full House episode that followed it; on one hand, it’s disappointing to see AwesomenessTV only slightly outpace a rerun; at the same time, it scored much better numbers among the 6-11 demographic. Also, as we all know, Full House is great.

And here it is in graph form, thanks to RatingsIntel:

For comparison, the TV debut of Annoying Orange achieved 2.6 million viewers, so AwesomenessTV is a bit behind the show that serves as its closest TV contemporary. Still, a 1.7 rating proves that the web audience does have at least a little interest in watching its favorite stars on TV; the debut episode included appearances from several top AwesomenessTV creators, including Lia Marie Johnson.

AwesomenessTV‘s viewership is similar to the adult audiences drawn by Monday night’s popular cable programs, so let’s go ahead and say that its still too early to tell the TV impact it will have. Even if AwesomenessTV fails to make a huge mark on TV, Brian Robbins and his team can still fall back on YouTube, where it continues to be a dominant force with more than 1.1 billion total views.