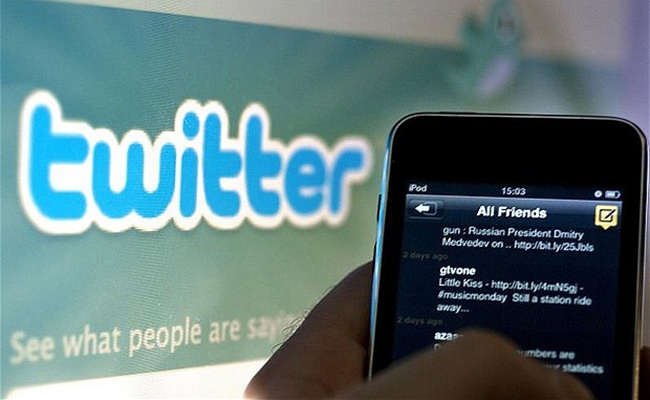 During a panel at the Center for Technology Innovation, Twitter CEO Dick Costolo offered comments suggesting that YouTube is the only site looking to build a platform around live events. Costolo hopes Twitter can offer a service that will integrate ‘live-tweeting’ with events in real time and will let users who fall behind catch up at their own pace.

Part of Twitter’s plan to improve its relationship with live events is to offer relevant media to go along with real-time input from users. “That ability to track and monitor the moments within an event, either as they happen or to catch up with them, is something we want to enhance,” said Costolo. “We want to make that experience even better, curating the moments within the event, the media from it, and making it that much easier to navigate.”

The platform would probably include data from Bluefin Labs, the data mining company Twitter acquired earlier this year. Twitter already plans to use Bluefin’s data to target video ads to appropriate users, and I wouldn’t be surprised if it utilizes ads in this platform as well.

Finally, Twitter wants to create a ‘DVR mode’ where users who have not yet caught up with a live event can ensure that their Twitter feed won’t jump ahead of their progress. “It would be nice to see things like a graphic of spikes in the conversation, what time they happened…and be able to scroll back to that time to see what happened at that particular moment,” said Costolo. Such a feature would prevent the anxiety caused by accessing social media when spoilers are abound. Of course, life is much less stressful if you just learn that Snape kills Dumbledore and move on with your life.