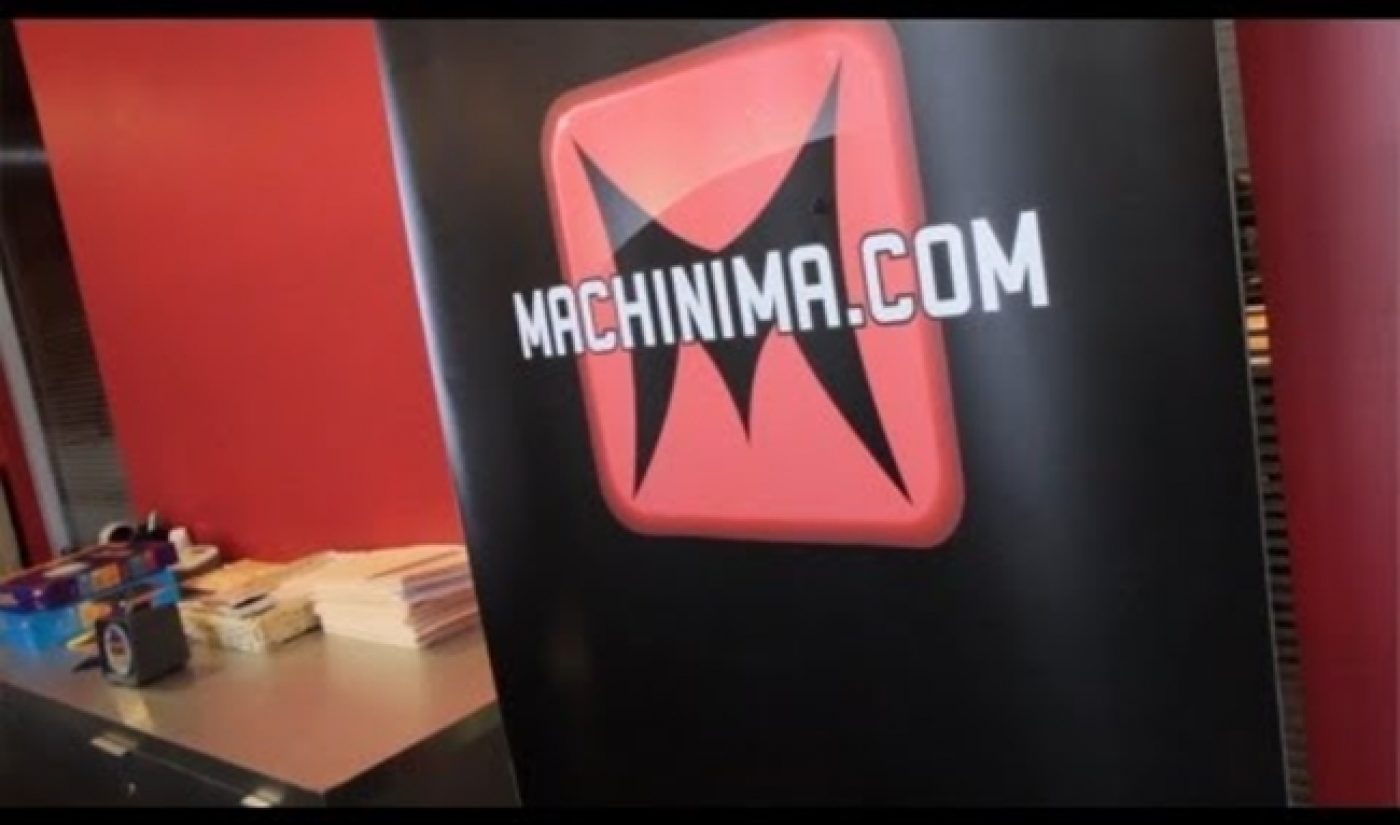 When Machinima secured a $35 million funding round led by Google in May 2012, it (along with Revision3) started a trend that many other multi-channel networks would soon follow. Since then, four other MCNs–Maker Studios, AwesomenessTV, Alloy Digital, and Fullscreen–have also scored huge deals in excess of $30. Now, Machinima is looking to once again pace the field in terms of venture capital. Its higher-ups have announced their intention to land a “mega-round” worth somewhere between $35 million and $70 million.

According to a report in AllThingsD, Machinima is hoping a large investment can help it expand beyond YouTube. That strategy is similar to the one employed by platform-launching MCNs such as Maker Studios and The Collective. If this is indeed Machinima’s plan, it will look to ally itself with traditional media partners who can help it expand towards that sphere, much like Revision3 and AwesomenessTV did with Discovery Communications and Dreamworks Animation, respectively.

Machinima potentially has some killer content on the horizon, and with an unprecedented investment, it could once again become an MCN trendsetter while its competitors fight for scraps on YouTube.