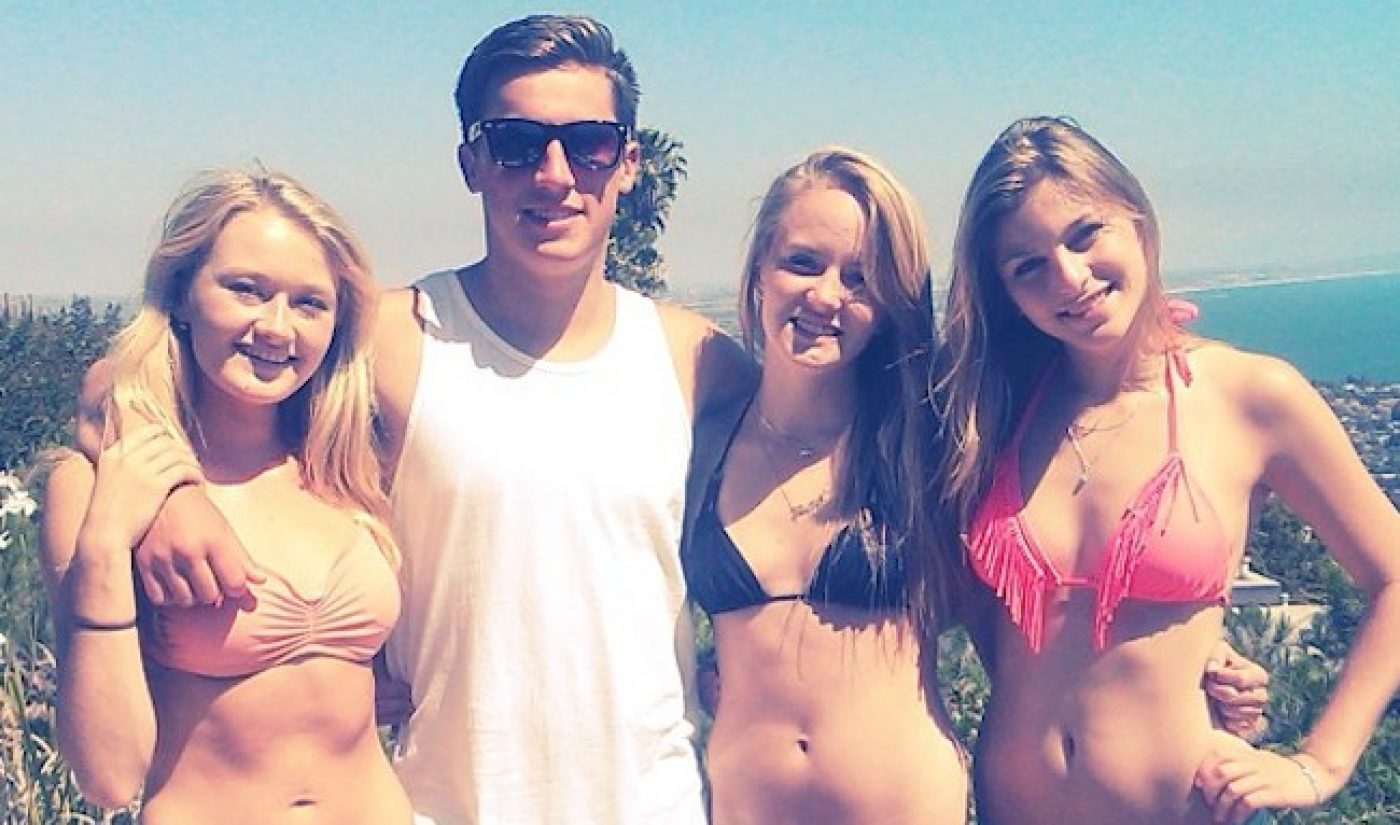 An upcoming new media series is poised to get up close and personal with nine recently-graduated high school students by way of medians with which the kids these days feel intimately familiar. Social media.

Summer Break, an experimental project created by The Chernin Group, will follow the lives of its subjects through their constant Twitter, Facebook, Instagram, Vine, and other social media service updates according to Ben Fritz at the Wall Street Journal. The program will do its best to string together a dramatic narrative that documents its participating teens as they celebrate their final days of summer before heading off to their respective institutions of higher learning.

The series, at its core, seems to be more transmedia than online video. A 45-person production and social media crew will reportedly act as the teenagers’ support staff, doing the lion’s share of posting the cast members’ pictures, videos, and tweets in real time to their various social networks, allowing for a true ‘reality’ experience. That posting will also take place for no less than 20 hours a day (the team has the hours of 3AM to 7AM off), because a Facebook News Feed doesn’t sleep. In terms of video, the crew will also be responsible for stringing together sixty-second daily episodes and four-to-five-minute weekly recaps of whatever it is the almost college coeds are up to.

Chernin Group head Peter Chernin has made headlines recently for his efforts to buy Hulu, the online video platform for which he has launched a joint bid with AT&T. In what is surely not a coincidence, AT&T is also the main sponsor of Summer Break. “This is on a level so much further than anything anybody has ever done — it’s real life in real time on multiple platforms,” said Chernin to the Wall Street Journal. “I love the riskiness of it.”

Chernin is right to say that his project is risky; after all, if the teens have a boring summer, the show loses all its value. Still, something tells me that Summer Break will find plenty of drama within its 20-hour days and presumably highly conventionally attractive cast. Love it or hate it, the show represents yet another push towards the type of always-on reality TV forecasted by The Truman Show. While these teens have agreed to participate, expect some (rightfully paranoid) others to check their closets to make sure they’re not being filmed.

Stay up to speed with Summer Break on Twitter and Instagram for now, with more video and social networks joining the story soon.