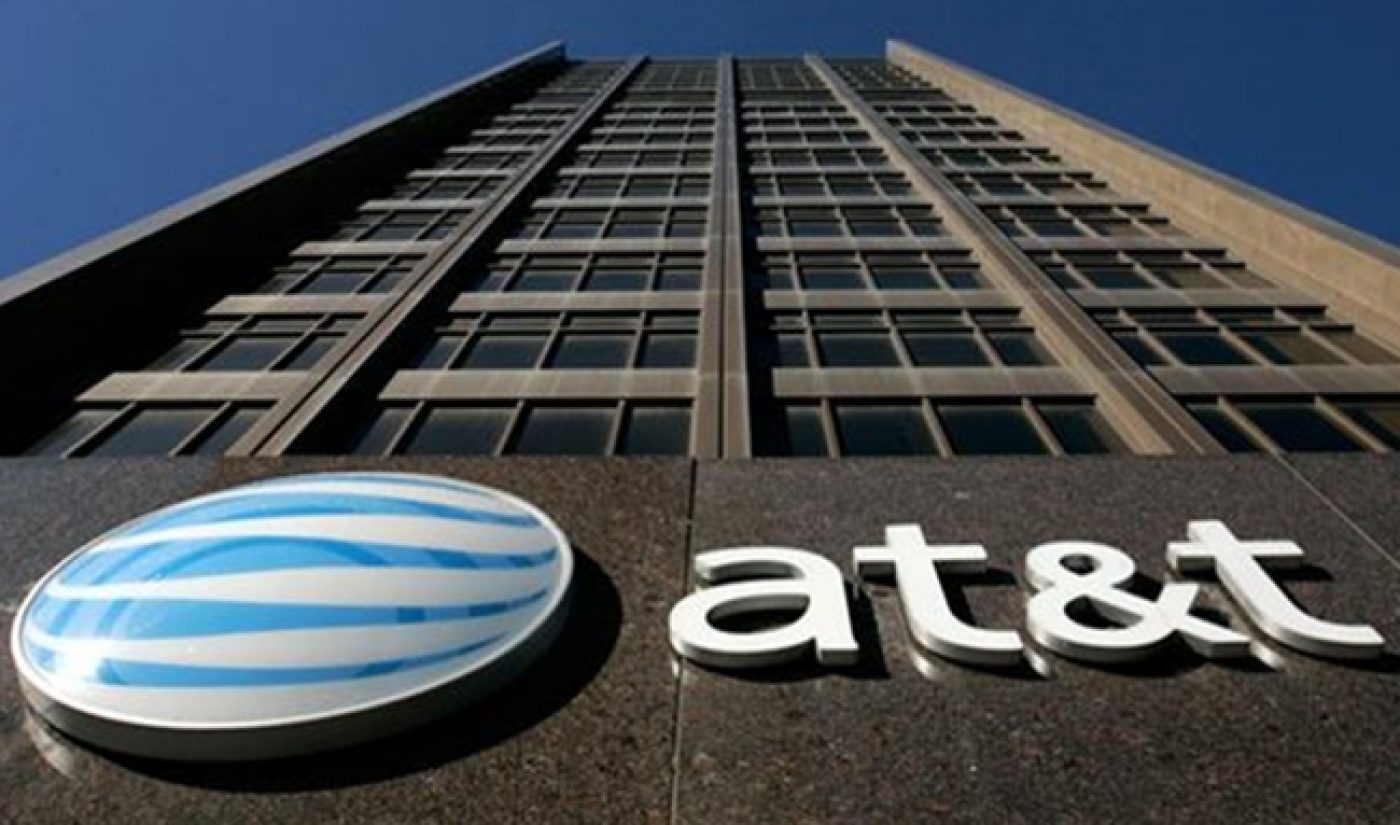 The latest entrant in the Hulu bidding war is AT&T. According to multiple sources, the communications giant may make a grab for the online video property by allying with existing suitor Peter Chernin to reach the billion dollar asking price.

Several outlets have already speculated why AT&T would be interested in Hulu. For one, it may want to keep expanding the reach of its U-Verse Internet and TV package, and making inroads into the web space is a good way to do that (DirecTV, which is also involved in the sweepstakes, probably has similar movies.) Another possibility is that AT&T will use Hulu to test out new mobile streaming packages, which it hopes will encourage more users to stream content while connected via 3G.

However, there may be other reasons why AT&T is seeking such a big investment in online video. As we recently noted, online video eats up a huge portion of America’s collective bandwidth. More than half of all the downstream data flying through the tubes is video, and the sites that host that video content don’t foot the bill; instead, it is ISPs like AT&T that must pay up.

Hulu is far from the biggest bandwidth hog of the bunch; Netflix has a clear hold on that title. Still, by adding Hulu, AT&T could see both short and long term rewards. In the immediate future, it would be able to lessen the cost of Hulu’s heavy bandwidth use (which comes to about 2.5% of all downstream traffic). Down the road, should it be able to finds ways to reroute video traffic through Hulu, it could potential lessen Netflix’s data usage vice grip and recoup its losses in a big way.