CNN And Buzzfeed Team Up For (Somewhat) Newsworthy YouTube Destination 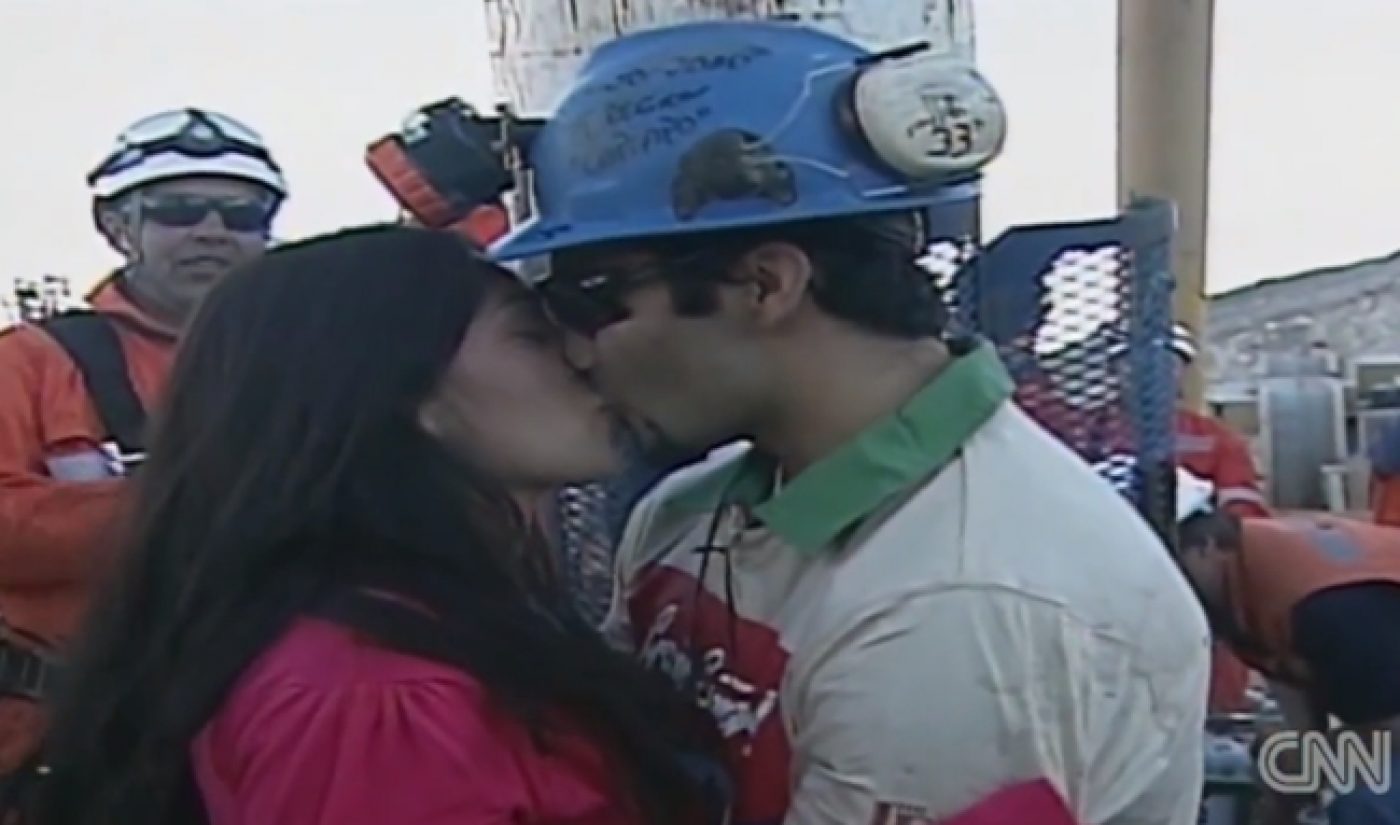 A pair of top media companies are teaming up to form a dynamic YouTube channel. CNN and Buzzfeed have partnered to launch (you guessed it) CNNBuzzfeed, which combines the cable channel’s big-time news journalism and expansive video archive with the culture website’s witty writing and informal style.

The new channel allows CNN to become younger and hipper while giving Buzzfeed another partnership that will help establish it as a go-to news source for the Internet crowd. CNN Digital SVP KC Estenson claims CNNBuzzfeed “will enable both organizations to engage new audiences.”

CNN is not the first news publication with whom Buzzfeed has joined forces. Earlier this month, it got into bed with CNBC as a distributor for the CNBC Digital Network. During the last election season, it was an integral part of YouTube’s political coverage. With the addition of the CNN partnership, Buzzfeed is sending a clear message: We’re not just about cats over here.

CNNBuzzfeed’s first video is a collection of clips from CNN featuring the greatest rescue efforts of all time. As with the CNBC Digital Workshop video, the narrator of ‘Amazing Rescue Moments On CNN’ is Zefrank, who could make a video about dentistry worth watching thanks to his incredible voice. Here, he reads a free-flowing monologue while CNN’s footage plays on the screen.

CNNBuzzfeed is Buzzfeed’s third YouTube channel, and it is quite amibitious. Both of its other hubs now have six digit subscriber totals, but CNNBuzzfeed seems to be aiming at something beyond YouTube. It is a lunge into the traditional media space that still keeps intact the website’s roots.