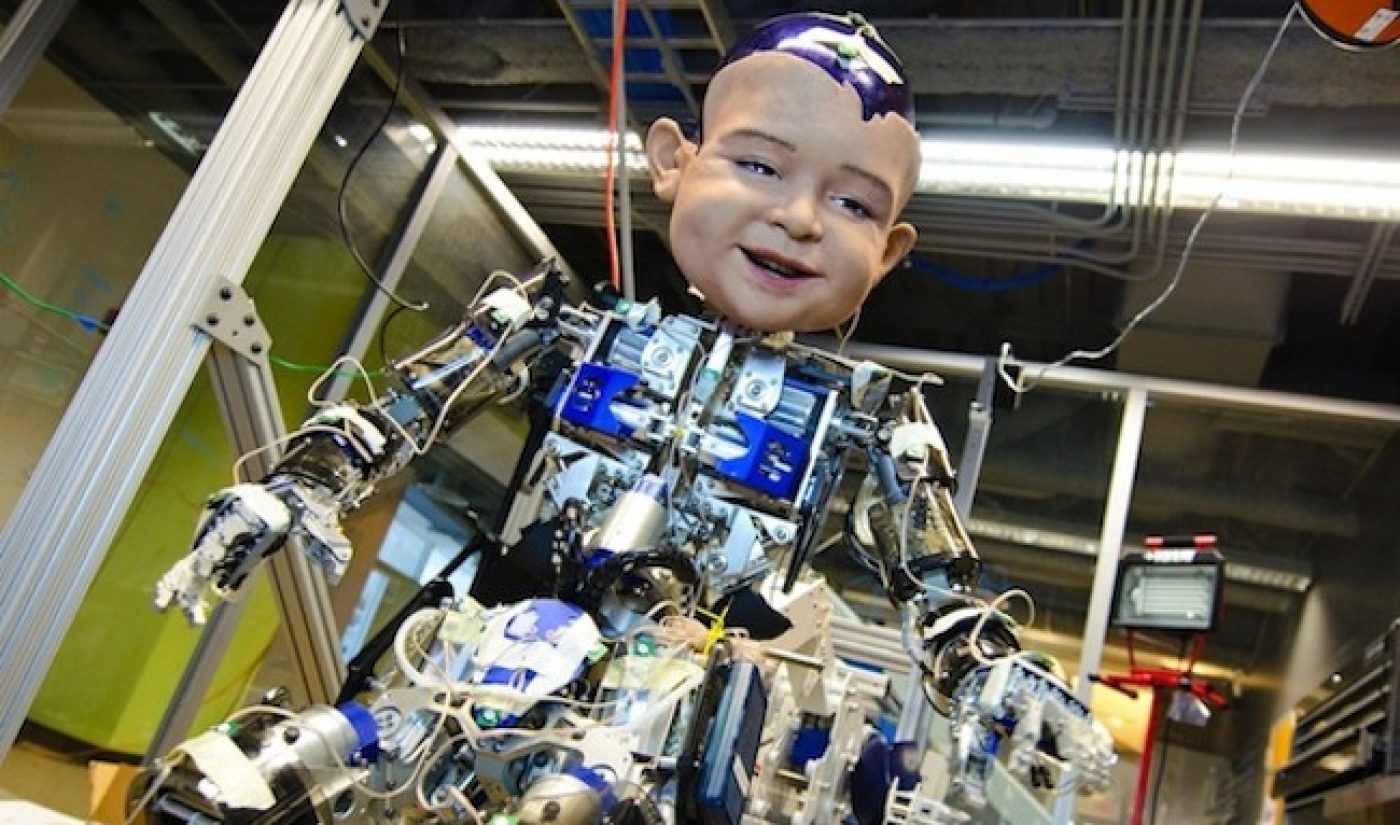 Fullscreen is YouTube’s largest independent multi-channel network in terms of unique viewers in the United States, topping out at just under 38 million for the month of April. But in addition to aggregating eyeballs, the burgeoning media company is using a portion of its recent $30 million funding round to develop video and YouTube-related tech.

In early May, Fullscreen released an application for Google Glass that gives users the ability to upload video captured with the specs directly to YouTube. Dubbed Fullscreen BEAM, the product is a fun novelty item that shows off Fullscreen’s in-house engineering capabilities, but likely got more press than it will ever get use (at least in the short term, while Google Glass is still a hard-to-find item).

Yesterday, however, Fullscreen made an announcement that shows it’s serious about and interested in developing its engineering and technology teams for purposes other than PR stunts. The company announced Tim Mohn as its new SVP of Engineering. He comes with a helluva pedigree.

With that resume and over 20 years of experience as an entrepreneur and a scientist, what plans does Mohn have for Fullscreen?  “Many. You’ll certainly see in due time,” answers Mohn on the company blog.

It’s hard to figure out what that “many” includes, but our best guesses are further building out Fullscreen’s Buddy Media-like user interface to help brands and content creators better understand the YouTube ecosystem and the possibility of developing alternative viewing platforms for Fullscreen’s top talent.

If you have other ideas of what Fullscreen may be up to (or have any other online video news tips), we’re all ears.