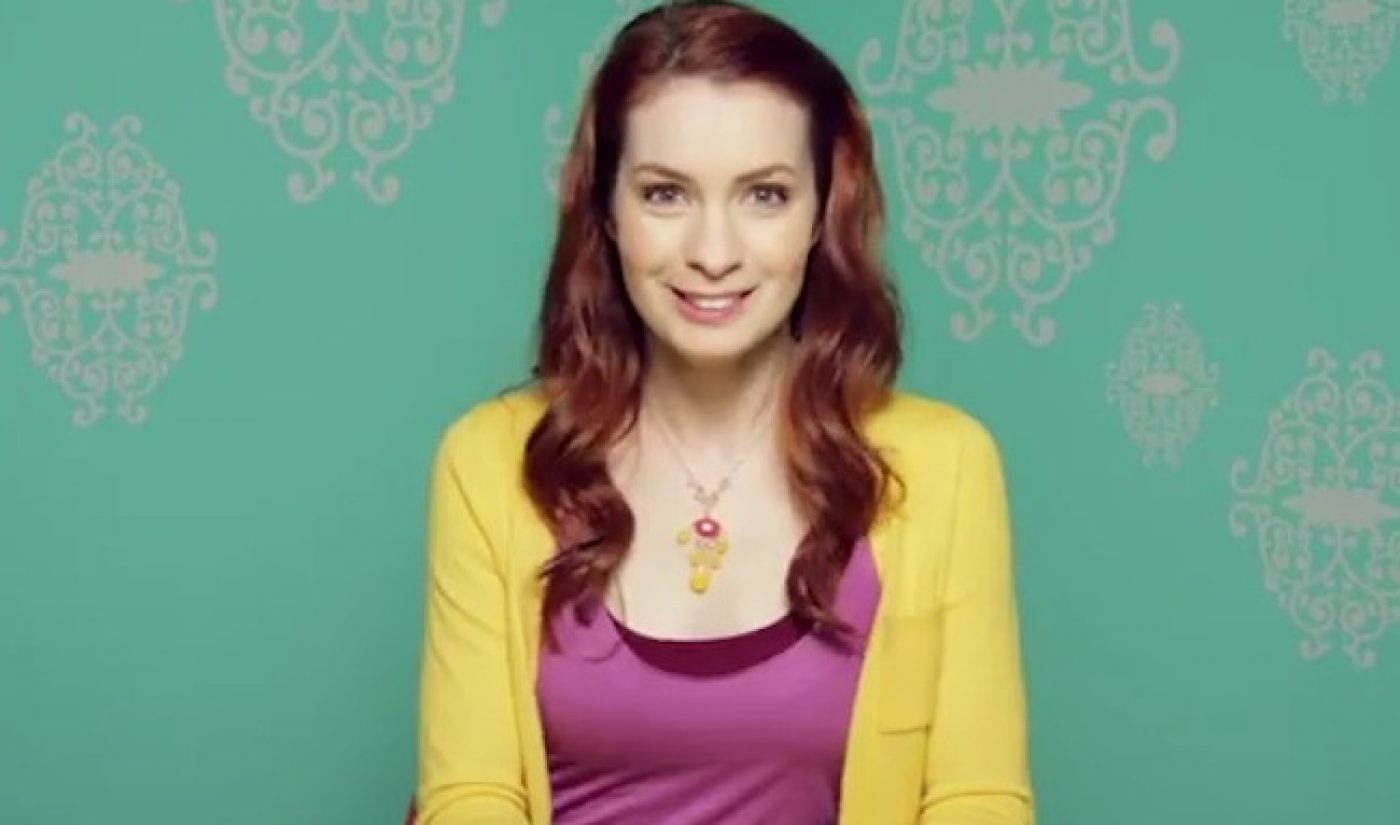 At YouTube Brandcast, Felicia Day was one of the first people on stage, and the Guild star did a great job of telling the audience how YouTube allowed her to explore her passions, which had been undermined in her roles on traditional TV. She then teased Geek and Sundry Vlogs, a YouTube hub dedicated to a similar ideal. Day has now launched the new channel, and  judging from her introductory video, she is hoping it allows other nerd culture fans to express their passions of a wide variety of geeky subjects.

In said video, Day announces the new channel and then gives the floor to her channel’s eight inaugural vloggers: Nika Harper, Amy Dallen, Becca and Neil of Geeking Out, Jeff Lewis, Katie Satow, James “The Monkey” Isaacs, and Sachie.

Geek and Sundry Vlogs has already posted each vlogger’s first effort. Each offering is generally geeky, but they all have their own spins: Harper focuses on words and writing, Isaacs has his heart set on the World Thumbwrestling Championship, and Jeff Lewis is, uh, decidedly Jeff Lewis.

Geek and Sundry Vlogs is less of a channel and more of an small YouTube network. Each vlog will post twice a month, and Day is currently looking for ten vloggers to fill in the remaining days. If you think you’ve got the requisite nerdiness (I wouldn’t even think of applying if you don’t know all the words to the Firefly theme song), then you can apply right here to become one of the chosen few.