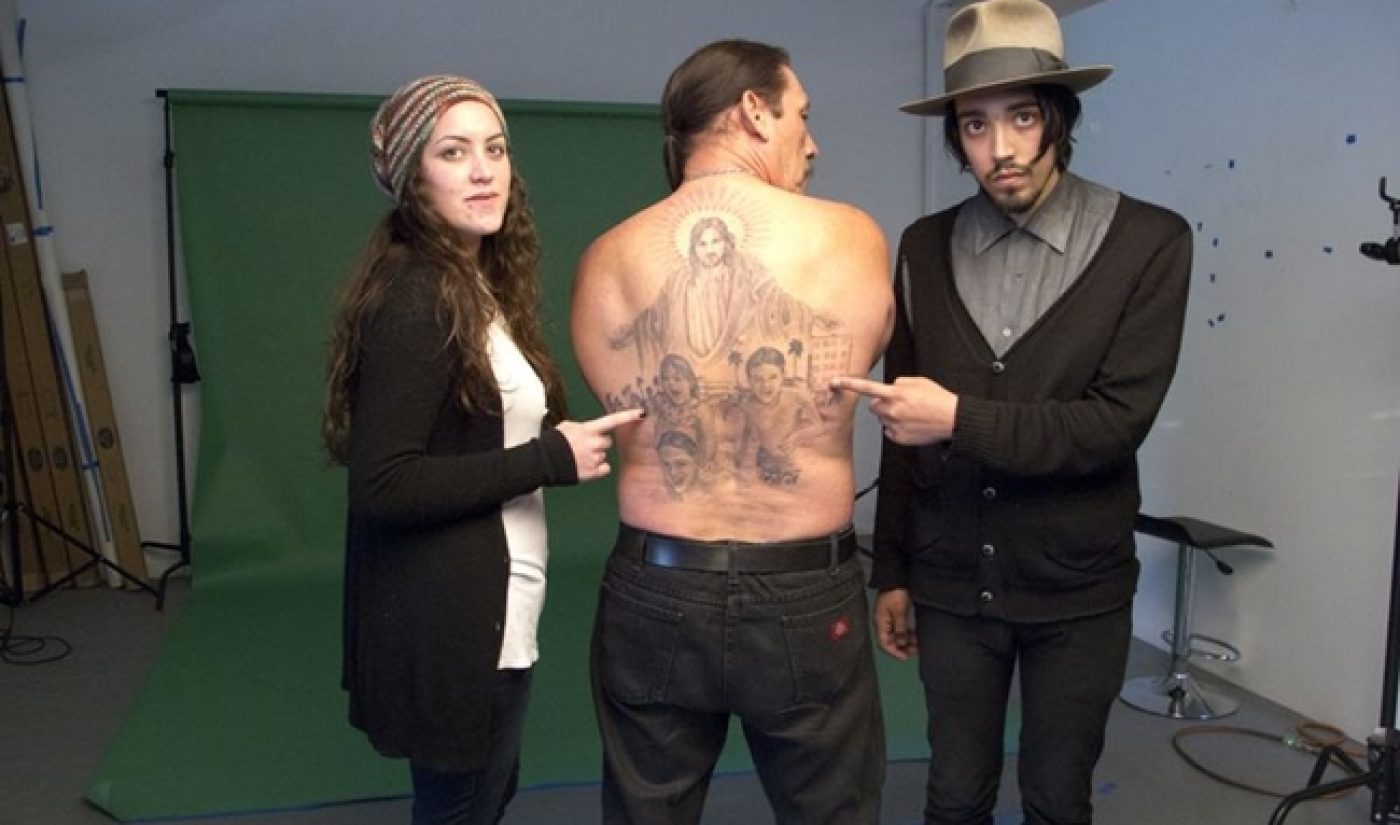 You can’t walk five feet these days with tripping over a new way to monetize and release your online video content, but a newly launched website is hoping there’s room for at least one more pay-to-view platform. Yekra, a distribution service focusing on connect creators to potential viewers, has launched, with a full slate of feature films available for purchase.

Yekra is hoping to make a big splash with its launch, and it has already raised $3 million in venture capital to support its launch. The site touts itself for its AffiliateConnect technology, which it claims has the ability to connect the site’s offerings to fans who will be interested in watching it. The greatest example of this technology’s capabilities has been Thrive; What On Earth Will It Take?, a film around which Yekra launched its beta back in 2011. The film has been viewed around 12 million times since then.

Yekra is also DRM-enabled, which should make it a big hit with studios; some other pay-to-view platforms, such as Chill, are DRM-free and thus appeal more to individual filmmakers.

Yekra’s most high profile release at launch is Tattoo Nation, a documentary about the “the true story of the ink revolution”. It features appearances from notable tatted folks such as Danny Trejo, Travis Barker, and Ed Hardy.

“We want to bring a new technology to market that sits at the nexus of profitable premium content and on-demand, convenient access for any connected viewer,” said Yekra President Lee Waterworth. “Today we pioneer the first system that both protects the content it distributes and makes it accessible to anyone – anywhere – with the capability to generate revenue on a cost-effective basis from day one.” Pay-to-view is an overcrowded market, but Yekra is clearly confident about its ability to compete. The $3 million in funding sure doesn’t hurt.