After Its Dailymotion Bid Fizzles, Yahoo May Buy Hulu 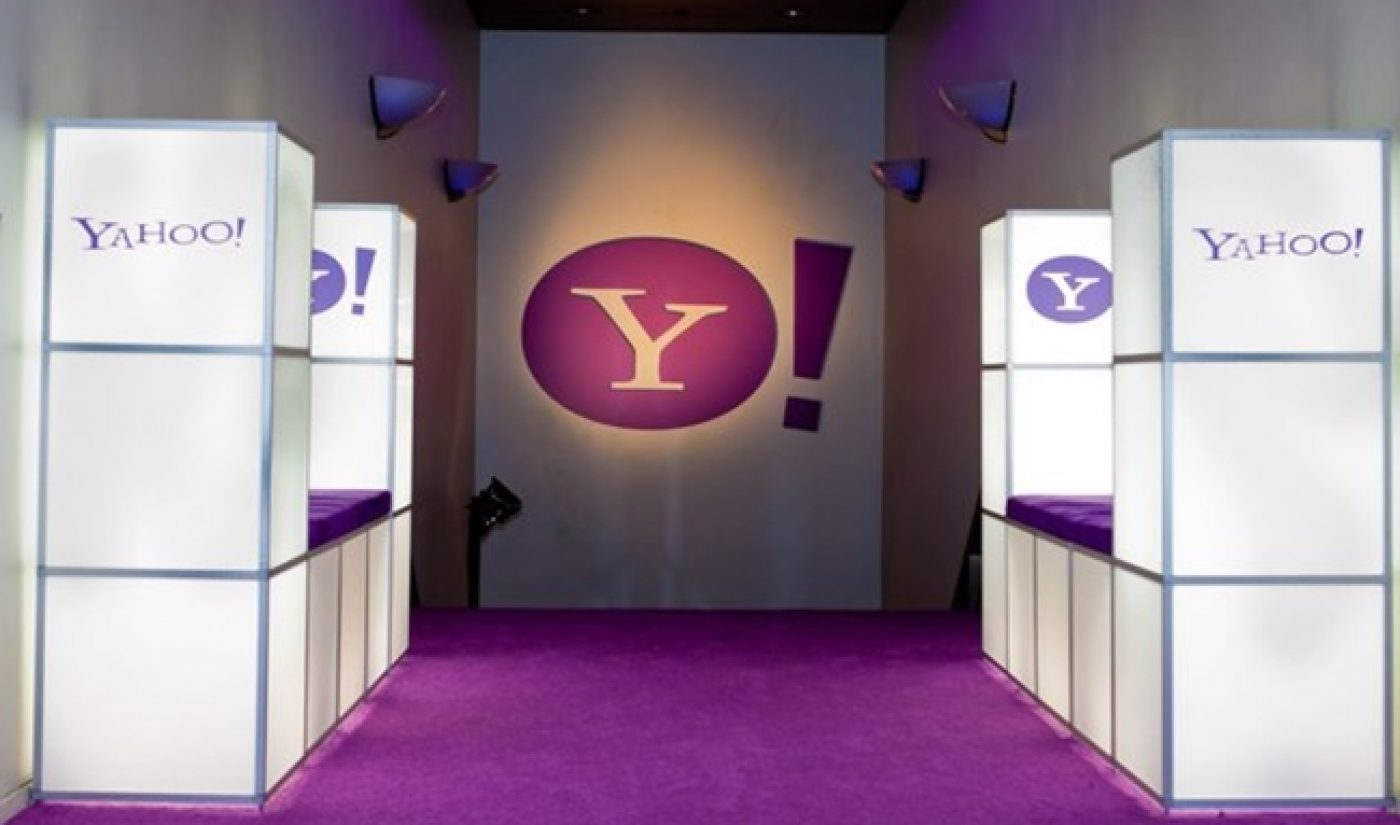 In March, rumors hinted at the possibility that Yahoo would soon buy French video sharing site Dailymotion, which scores about 116 million uniques each month. However, that deal fell apart, and Yahoo has instead focused on another property: Hulu. Executives from the premium video hub recently met with Yahoo CEO Marissa Mayer to discuss a potential Yahoo purchase of the struggling site.

There are logistical hurdles that must be cleared by both sides. Yahoo has yet to propose a bid for Hulu, and Mayer and her coworkers will have to decide if an outright purchase is more valuable than a simple costly partnership. Hulu’s higher-ups still must decide how much the company is worth; an AllThingsD article breaking the rumor notes the departure of founder Jason Kilar, the $300 million dollar debt taken on by the site’s owners, and a falling position in the Comscore rankings as recent problems faced by online video’s green machine.

The Dailymotion bid, which would have been worth somewhere in the area of $300 million, fell apart because the French government refused to allow Yahoo to control 75% of the company. Obviously, Yahoo should’ve brought more cheese and cigarettes to the bargaining table.

Jokes aside, the Dailymotion deal would’ve brought Yahoo a wider international video presence. Instead, by targeting Hulu, it is channeling its money domestically. While Hulu may be struggling, it still has a powerful lineup of originals. By snapping it up, Yahoo can become enough of a premium content force in the US to compete with recently ascendant rivals like Netflix and Amazon. At the very least, Mayer can be relatively sure that the US government will not step in to block her business dealings. That’s not really our style.