Guess What Percentage Of Machinima’s Audience Is Female 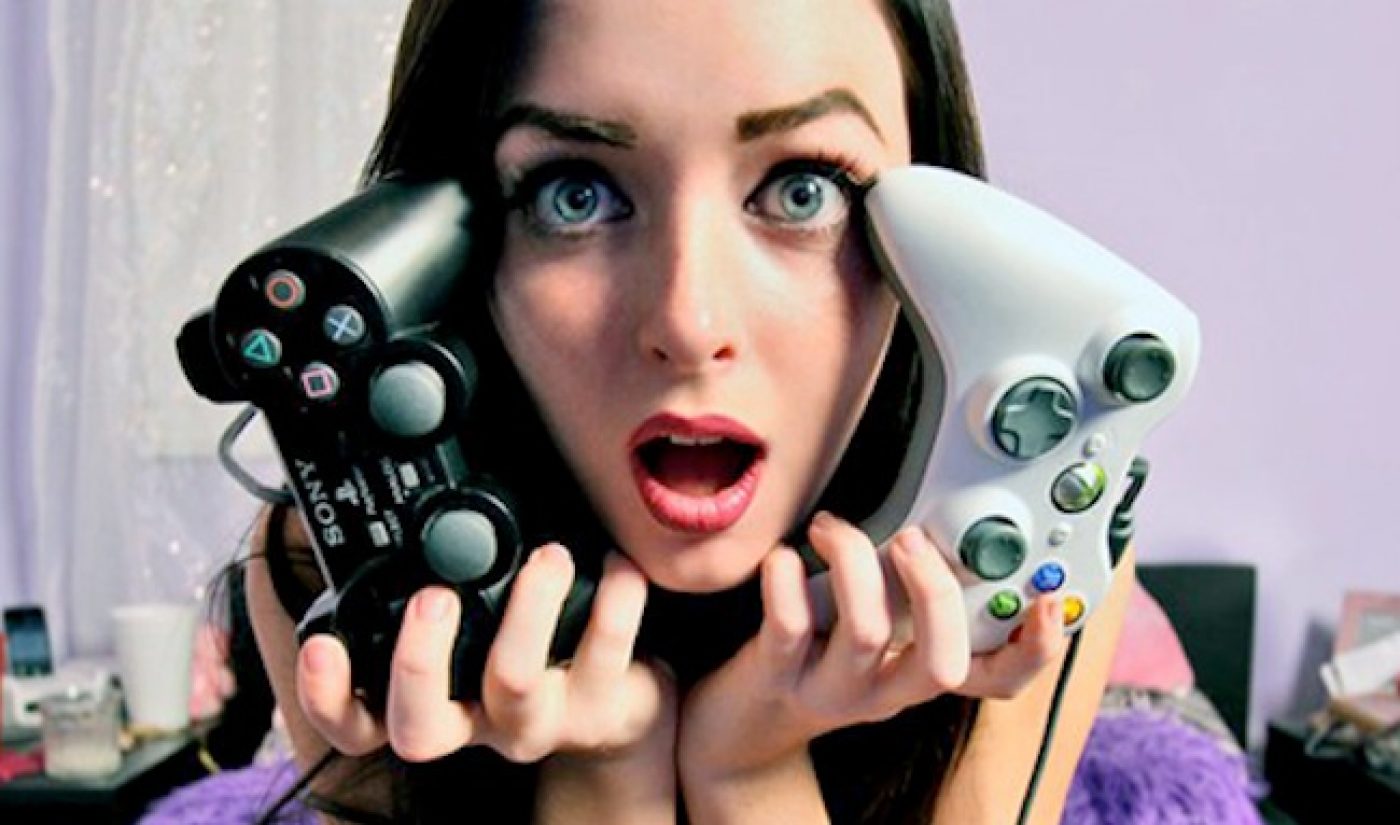 Machinima is one of YouTube’s largest multi-channel networks generating over 2 billion (with a “b”) views per month worldwide across its 7,600+ channels and 213+ million subscribers that traditionally tend to produce and watch programming geared towards hardcore gamers.

The network-slash-new-media-studio is also self-defined as the “programming movement that captures the hard-to-reach 18 to 34-year-old male demographic.”

Given the above, and the fact that Machinima is your go-to destination if you want to check out some sick Splinter Cell: Blacklist gameplay or a look at what Sonic the Hedgehog is up to in a post-Sega world, you’d think that the majority of the “programming movement’s” audience is male. And you’d be right. But just how vast is that majority? Three years ago it was over 90%.

As of March 2010, 91.2% of Machinima’s audience was in possession of a Y chromosome. Though that was still in the network’s adolescent years, when the gaming industry had not reached total world domination by continuously releasing the biggest entertainment launches of all-time, the percentage of female gamers was not yet bumping 50%, and sci-fi-niche-turned-mainstream-hits with mass appeal across both sexes (i.e. The Hunger Games) had not yet become global phenomenons.

Just like the demographics of the gaming industry at large, Machinima’s core fan is changing.