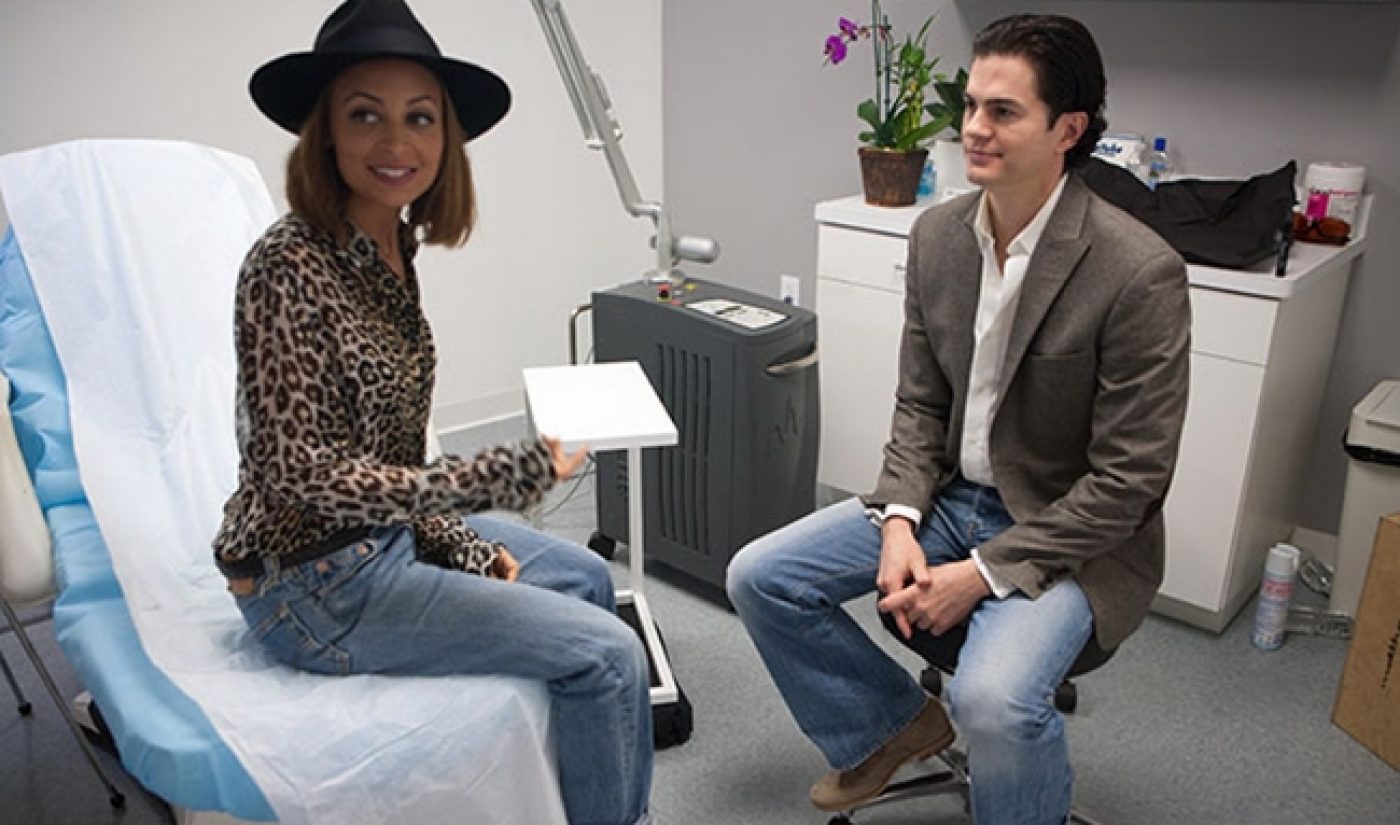 Just a few days after AOL rolled out more than a dozen celebrities to hype its upcoming originals slate, Nicole Richie has become the first creator featured at the event to debut her show. The socialite, famous for her role on The Simple Life, has launched #CandidlyNicole, a series based around her unfiltered personality.

Though #CandidlyNicole, as its title would suggest, purports to be “based on her irreverent Twitter feed”, it takes form, at least in its first episode, as an exploration of her journey into the adult world. Richie, born into money, grew up with very few actual responsibilities. Now, with a husband and two kids, Richie must begin acting like a civilized human being, one who has to think about things other than which Los Angeles Laker she wants to sleep with.

Such responsibilities are examined in the first episode, where Richie debates whether to go through with the long process of removing her “tramp stamp” tattoo.

As you can see, despite her increased commitment to living like an adult, Richie is still hard to predict, as she eventually decides the not go through with the tattoo removal. Her series seems like an easy-to-digest star vehicle, but there are plenty of hints that #CandidlyNicole will go as far as its unpredictable subject will take it.