Fullscreen Embraces The Future With A YouTube App For Google Glass 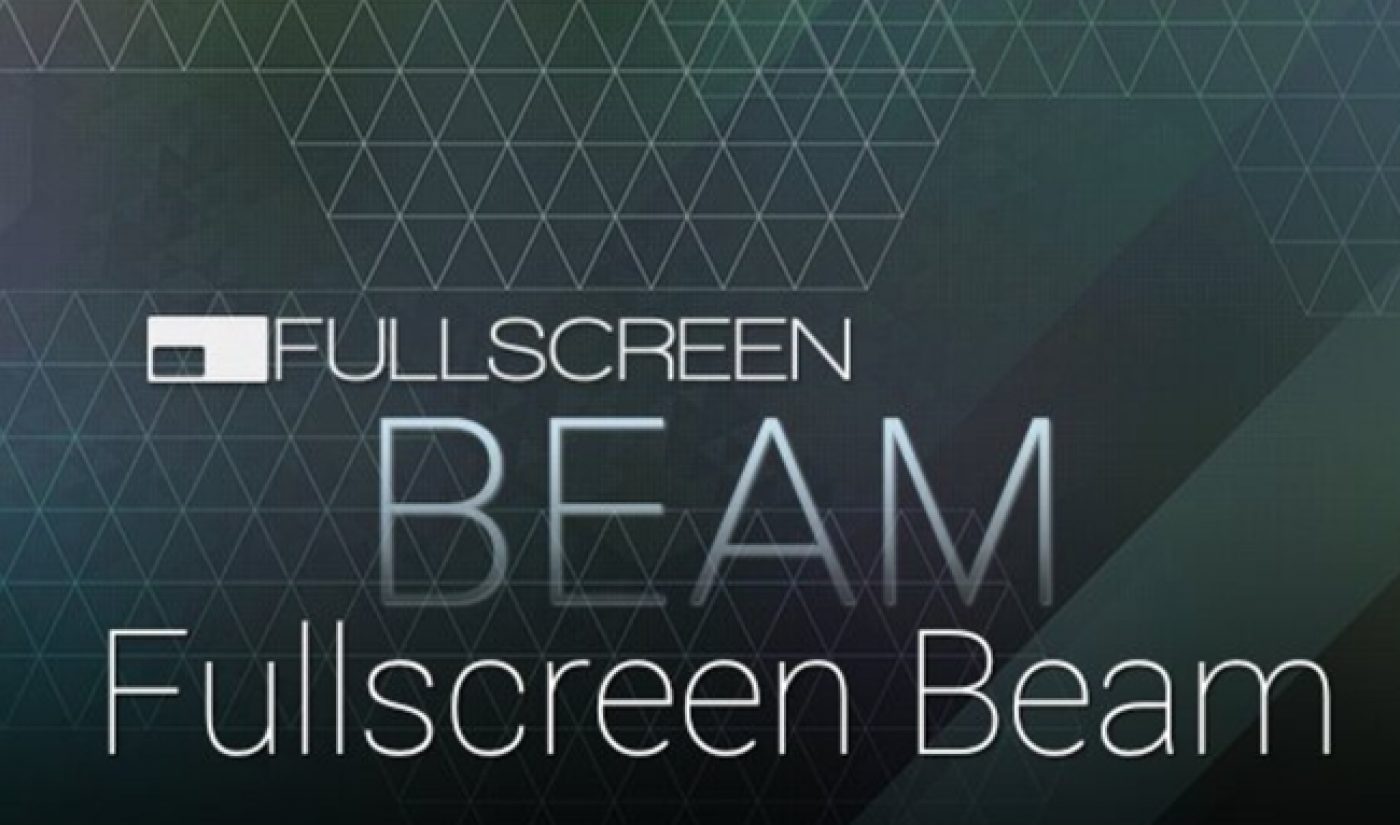 Google Glass, which Sergey Brin demoed back in June, has slowly generated a healthy amount of buzz. I recently saw my first Google Glass apparatus, and it looks just as sleek and futuristic as Diane Von Furstenburg made it seem at last year’s New York Fashion Week while also looking fairly dorky. With interest in Glass rising, Fullscreen has decided to become to first multi-channel network to work on developing apps for the device. It has released Fullscreen BEAM, an app that allows users to upload video directly from Google Glass to YouTube.

Fullscreen founding engineer Drew Baumann introduced BEAM in a blog post, where he discussed the network’s motivation for creating such an app. “When Google released Google Glass, their foray into wearable technology,” he explains, “our immediate thought was, ‘How can we build a seamless experience for YouTubers to capture and share life’s moments?'”

Baumann also starred in a video on Fullscreen’s YouTube channel where he walks through Fullscreen BEAM and shows off its ability to list videos privately or send them to Twitter:

My feelings about Google Glass still boil down to ‘extremely cool, futuristic, and expensive toy,’ but Fullscreen understands that the buzzworthy gadget can be a game changer for its clients. Sure enough, the comments section of the introductory video is filled with proud Fullscreen creators who hope to one day use the BEAM app to power their own first-person videos.

Glass is slated to become available for consumers in 2014, so there’s still plenty of time for further apps to roll in. Until then, we’ll have to make like Tim and Eric and keep strapping GoPro cameras to our heads.