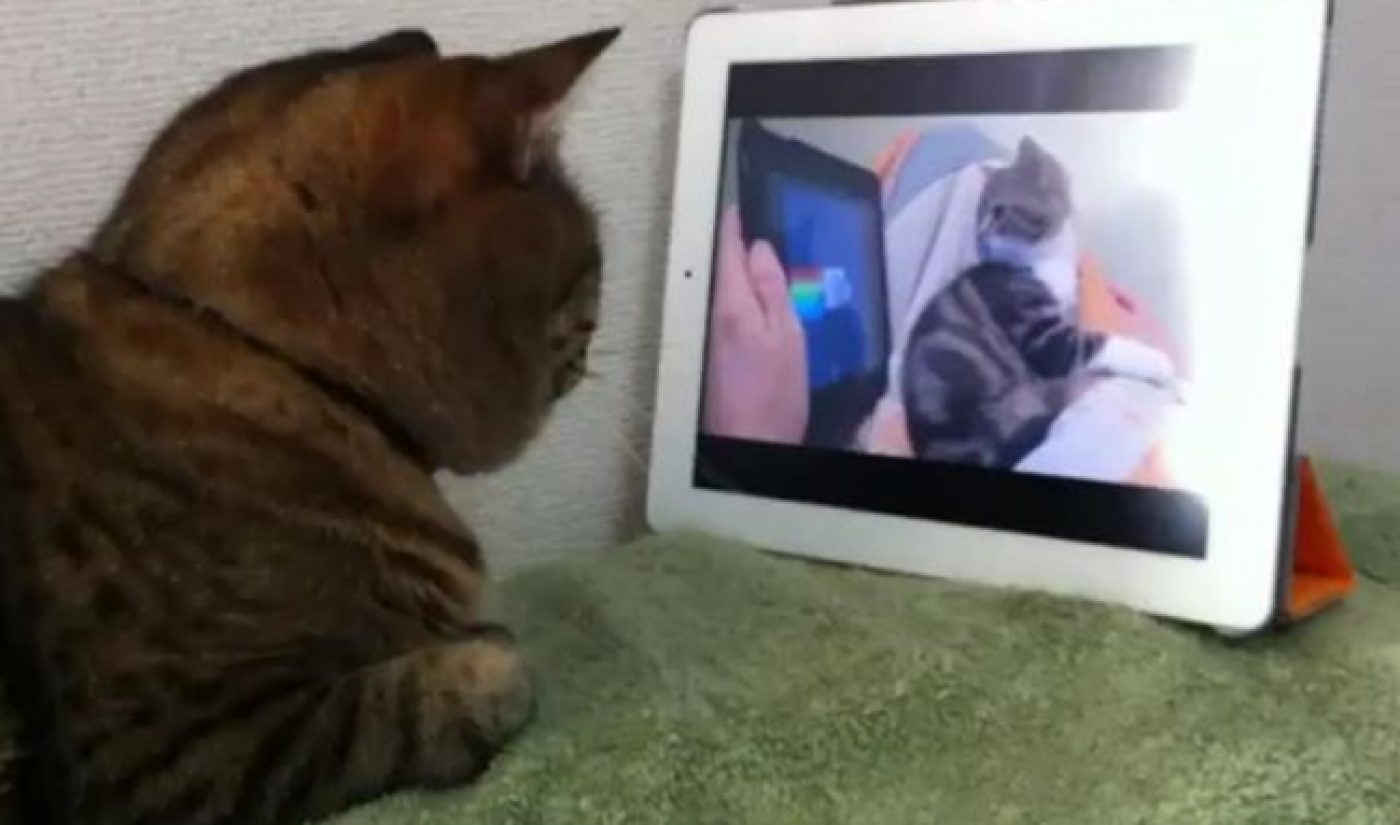 Comscore released its monthly report on the state of the online video world, and overall, the industry is in good health. In particular, multi-channel networks continued their rapid ascension. Specifically, Fullscreen became the first independent MCN to crack 40 million monthly unique viewers in the United States.

Fullscreen passed both Maker Studios and Machinima  in one fell swoop back in December, and it has not looked back since then. While its two main competitors still lead the way in terms of total views and engagement, Fullscreen continues to lead the way in terms of uniques. It is now just 10 million uniques behind VEVO, the music network that has long sat at the top of Comscore’s rankings.

In general, multi-channel networks have seen an incredible rise to prominence in the past year. Since March 2012, Fullscreen’s monthly uniques have increased by 335% and its views have gone up by 515%. Maker Studios has seen a similar but less dramatic uptick, with its uniques rising by 225% and its views rising by 273%. Meanwhile, VEVO has stayed relatively stagnant, giving further credence to the idea that it might not be the top dog in the MCN game for much longer.

Outside of MCNs, the entire industry saw a healthy rise, with 4.5 billion more total views than last month. Engagement also rose dramatically; the average viewer watched 157 more minutes of online video in March than he did in February. These figures more than make up for the drop I discussed last month. To paraphrase Mark Twain, it looks like the reports of online video’s death have been greatly exaggerated.