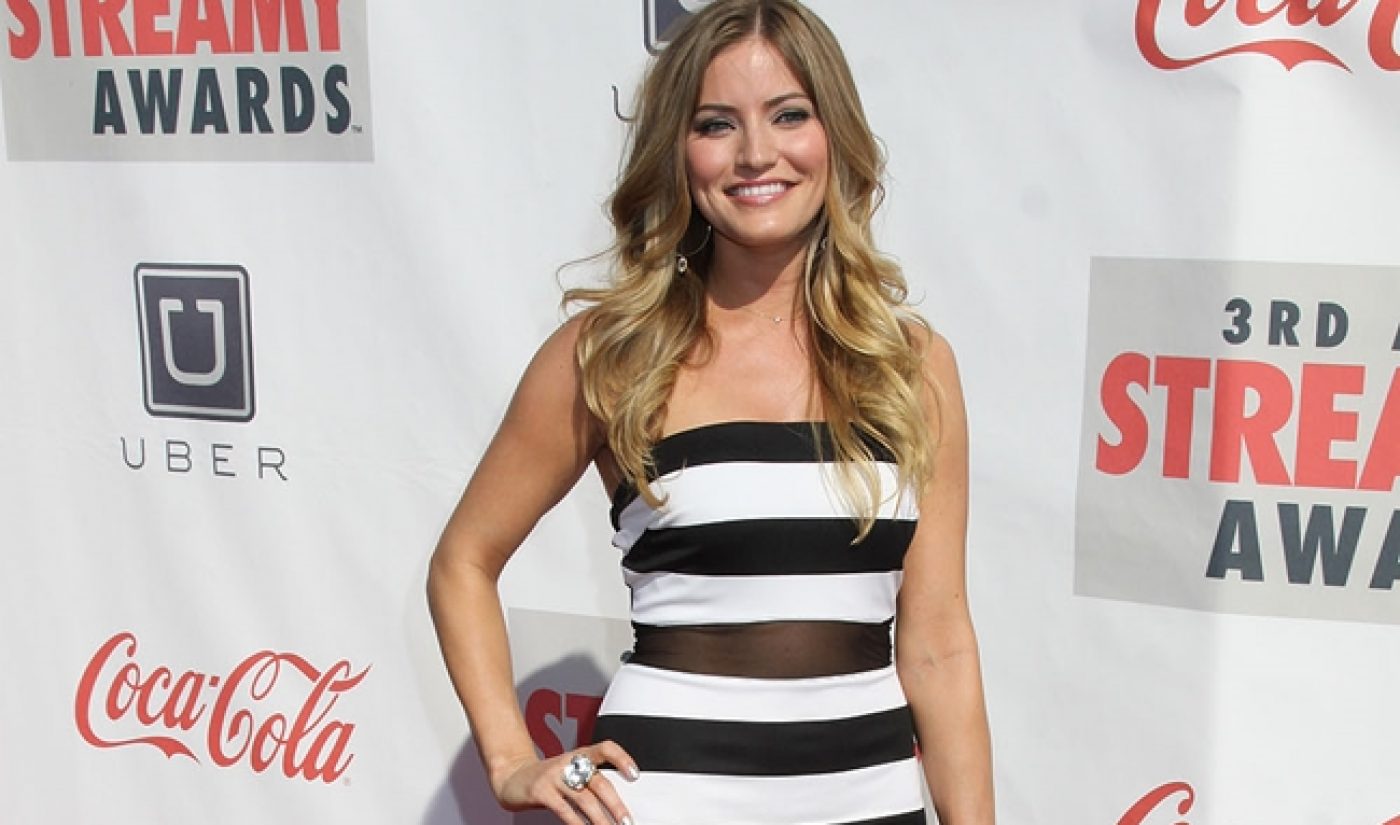 Justine Ezarik, whose 1.5 million subscribers on her iJustine channel make her one of the most popular personalities on YouTube, is partnering up with a new talent agency. According to The Hollywood Reporter the top vlogger, formerly a member of The Collective, has moved to United Talent Agency, a move we’d guess will optimize her standing both online and in the TV world.

UTA was one of the first talent agencies to recognize the potential of the digital space. Back in the day, its clients included Fred, Ask a Ninja, and Smosh, the latter of which is now comfortably in front as the most popular channel on YouTube. Though the agency hasn’t signed quite as much YouTube talent of late, it still retains a remarkably long list of film and TV talent. In the latter category, which is more currently relevant to Ezarik’s career, the agency represents such clients as Breaking Bad star Bryan Cranston, Sherlock star Benedict Cumberbatch, and Modern Family creator Steven Levitan.

Ezarik has long been involved in ventures outside of her main channel. She frequently appears in collaborations with other YouTubers, and her five channels are already allied with multi-channel networks Machinima and StyleHaul. She’s also been claimed a handful of TV appearances; you may have seen her recently in a well-traveled Call of Duty Black Ops 2 ad. Given UTA’s experience in both the TV and digital fields, this move could prove shrewd for iJustine if she wishes to expand her list of TV credits while continuing to maintain a strong online presence.

UTA could not be reached for comment at this time.