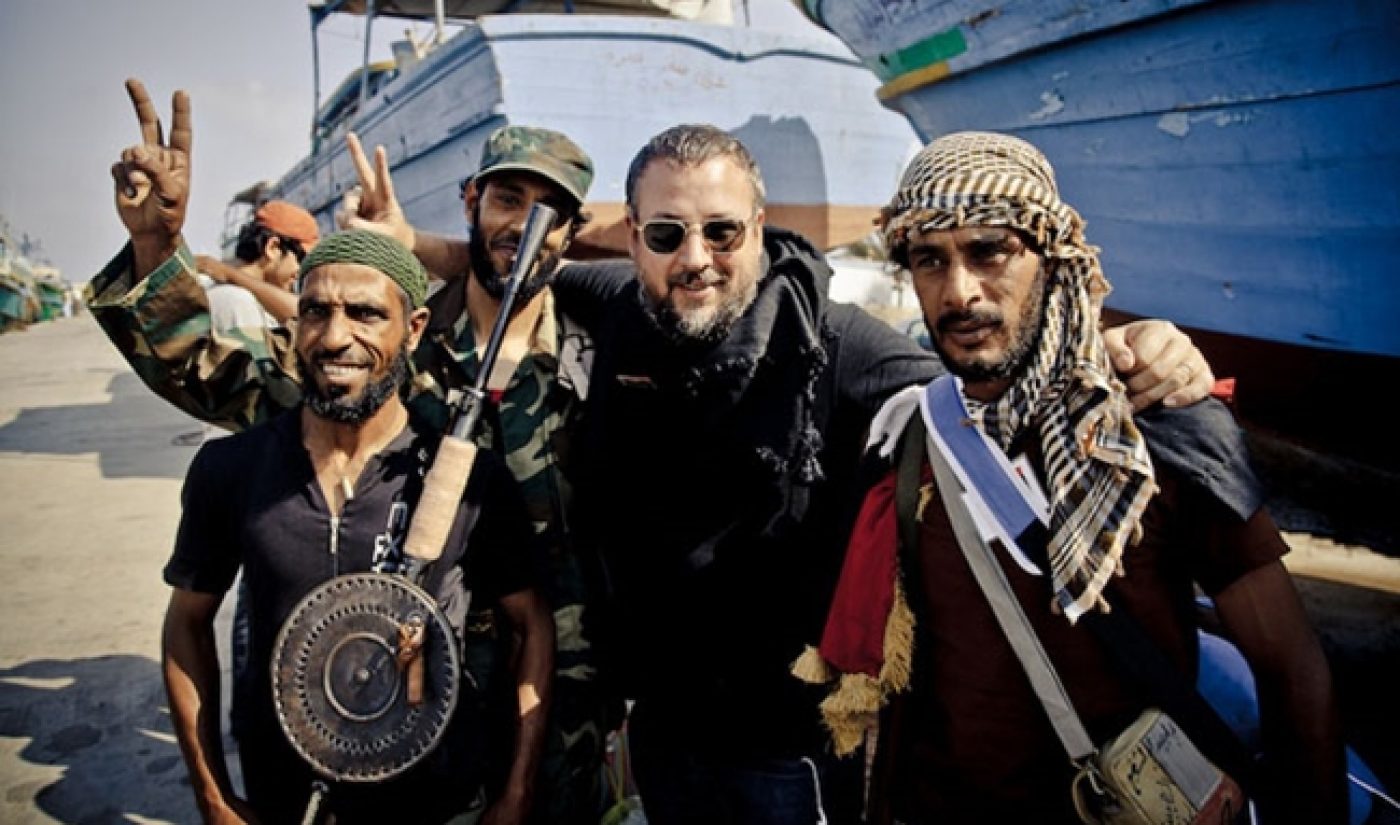 At 11 PM EST on April 5, one of the Internet’s most popular news and culture channels will begin its run on HBO. VICE, which turned an edgy magazine into a fascinating YouTube Original Channel, is now turning that channel into a TV show, also titled VICE, which will feature the publication’s typically salacious brand of journalism.

As with the YouTube channel, which recently surpassed one million subscribers, the VICE HBO series will see its reporters travelling to distant countries, often in the third world, where they will uncover the seedy underbelly of human society and culture. If the trailer is to be believed, I wouldn’t expect much of the whimsical content that has found its way to the YouTube channel to migrate to the TV series. This one seems to keep more of a straight face.

The 11 PM time slot is also intriguing. Will a late-night slot on a premium cable channel lead to more violent, R-rated VICE content? Aside from a few war-centered series, the YouTube channel has kept things relatively PG-13, so the TV show is a chance for VICE’s journalists to be more intrepid, honest, and visceral as they advise viewer discretion.

For those of you lucky enough to have access to HBO, check out the first VICE episode when it arrives tomorrow. A preview featurette released by HBO shows VICE’s staffers using similar descriptive phrases to the ones they use to discuss their web work, but my guess is that the new show will have a lot fewer cats and a lot more warlords.