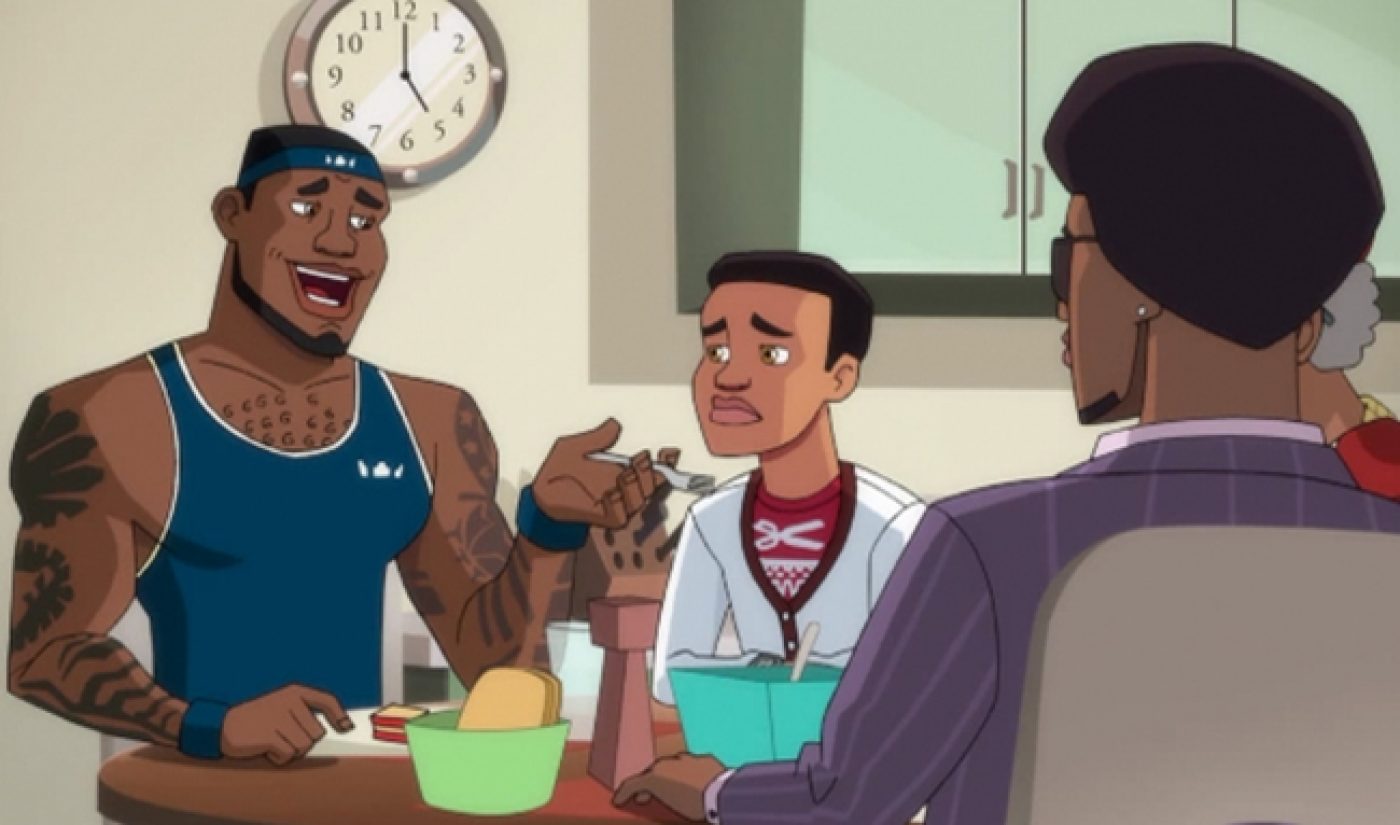 Google has released a new filter on its endlessly fun Google Trends tool that allows users to only see results for YouTube searches. Thus, the filter serves as a time capsule of YouTube, displaying what was popular from 2008 up until now. You could spend hours drawing conclusions based on the search volume for your favorite YouTube videos, but here are four trends I found particularly interesting.

1. Smosh can thank its Smosh Games channel for making it #1.

Smosh was at its yearly low point when the Smosh Games channel hit YouTube last September. After the release of that channel, Smosh’s traffic skyrocketed to an all time high. Weirdly enough, the traffic has dipped back down since Smosh became the most subscribed channel on YouTube. Do YouTube searchers have hipster taste? Do they not like things when they become too cool?

Good work, Internet. Soon we’ll be at a point where suggestive thumbnails can no longer draw in millions of views.

3. The Lebrons is one of the most significant web series of all time.

When The Lebrons, an animated web series about Lebron James, hit YouTube back in 2011, the term “web series” drew twice as much traffic as it had ever drawn before. While the web series industry is growing bigger on YouTube, The Lebrons‘ success, now nearly two years ago, is almost unparalleled. Also, YouTube web series are disproportionately popular in Italy. Va bene!

4. Viral trends are getting more viral.

When ‘Call Me Maybe’ blew up, it was one of the largest viral videos of all time. A few months later, ‘Gangnam Style’ blew it out of the water. You would’ve thought it would take a long time for a viral trend to surpass such a high level of virality, but no. Just a few months after ‘Gangnam’, the ‘Harlem Shake’ eclipsed it. I can’t wait to see how big the next fad will be.

So there you have it: if you want to be successful on YouTube, just make a video game channel featuring Lebron James and a chaste, buttoned-down Korean pop star. Now that’s a recipe for sucess.