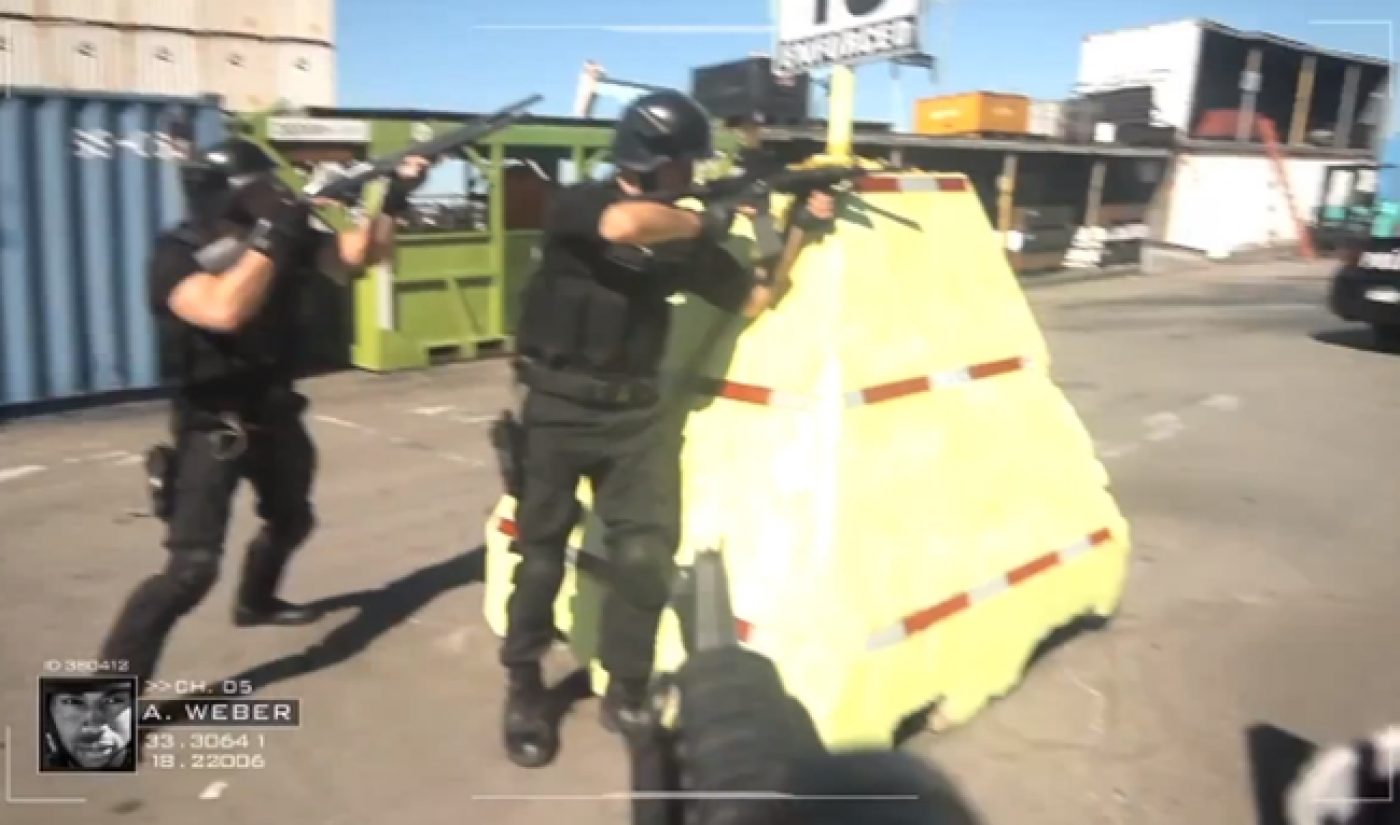 We profiled a number of notable goings-on at this year’s SXSW, but at least one deserves special note. Break Media, which runs top YouTube channels such as Break and Screen Junkies, will debut new series Armed Response at the festival, with a panel featuring the show’s creators and distributors accompanying the release.

Armed Response is a somewhat bare bones action thriller, stripped of pretension: Bad guys there, good guys here, let’s take ’em out. If the trailer is any indication, it will be very violent, extra bloody, and plenty loud.

The series makes liberal use of first-person and split screen cameras, because when you don’t use an actual video game as your source material, the surest way to ensure the young men on YouTube will watch your show is by making it seem like it’s a video game.

Armed Response will be the first feature on Break’s new Hardcoded channel, dedicated to pulse-pounding action

Armed Response will screen for  the first time at SXSW, and series creators Tom Bannister and Justin Lutsky will be ready to tell the world why it works (or doesn’t work, if you’re a particularly pessimistic person). They’ll be joined by Break SVP Greg Siegel and series writer Matt Michnovetz for a lively discussion. We joked in our SXSW how they might want to add festival attendees Freddiew and Corridor Digital to their panel, but judging by the Armed Response trailer, these guys know plenty well what they’re talking about.