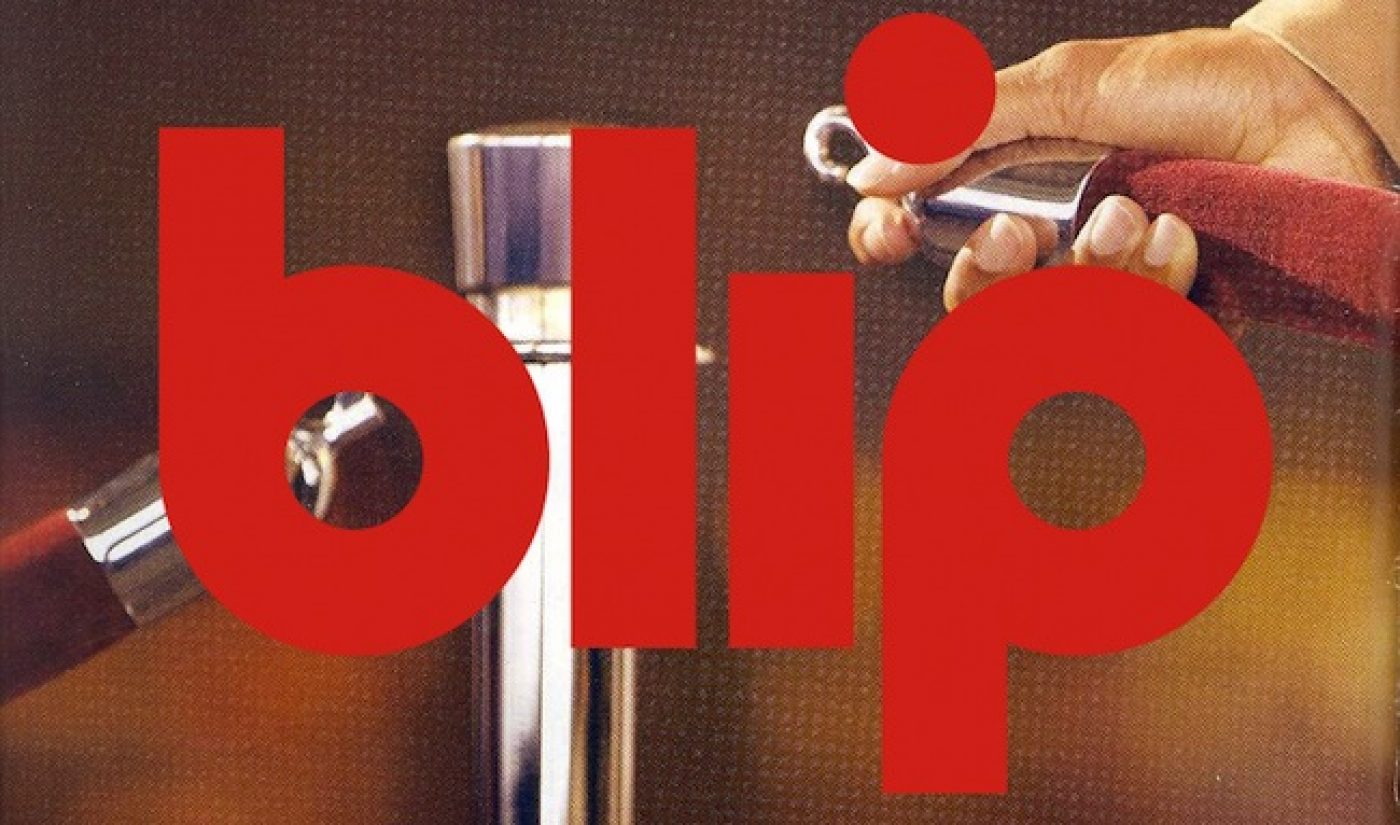 Blip, the go-to viewing destination, distribution center, and revenue generator for thousands of independent creators of original web series, recently added a new feature to its website. An application form.

The company who has championed the third wave of video entertainment (and helped contribute towards that wave’s coming) since its launch way back in 2005 is no longer allowing any individual with a video and an internet connection to upload content to its platform. In order to be part of Blip, you must now be capable of creating an online video series of exceptional quality that can prove to be entertaining to a community and engage an audience. You must impress the powers that be at Blip, too.

In stark contrast to the algorithmically-based online video sharing platform that currently dominates the new media landscape, Blip is billing itself as a safe haven for online video viewers, comprised solely of human-curated, quality content.

Steve Woolf, President at Blip Studios and SVP of Production & Development at Blip Networks, and his editorial team are the ones formulating Blip’s definition of quality and deciding to which web series the adjective applies. They’ve whittled down the tens of thousands of active producer accounts on Blip to the roughly 4,000 they feel are best suited to build the biggest audiences. “It’s all internal and it’s not a science,” Woolf said of Blip’s new curation process, “it’s an art.”

“The series doesn’t have to be a smash hit,” Woolf explained. “That certainly helps, but we also look at series with unrealized potential that could benefit from our involvement. Those series could have small viewership, but be fantastic for a specific audience or have very high engagement. We’ll give those creators advice, support, marketing and – in some cases – funding in order to see them grow and attract more viewers.”

The creators that make the cut are offered entry and access to Blip’s suite of producer tools and resources, while others are told they’re not a fit and the reasoning behind the rejection.

Blip erected its new barriers to entry for a couple of  straightforward reasons. Limited resources and the fact there now exists billions of hours of online video programming.

Talent is a scarce resource and Blip has always strived to help talented content creators host, distribute, and monetize their series with the hope that those creators could build sustainable businesses. But it’s difficult to maintain that level of quality and support across tens of thousands of web series. Woolf and company believe Blip can work more closely with fewer creators to build bigger audiences, which could be a boon for both the chosen creators and viewers.

It’s now easier than ever before for quality programming to get lost in the online video fray. Blip believes it’s curatorial approach to the space will alleviate the burden of discovery currently born by viewers and help them easily find good stuff to watch. “Building Blip as a consumer brand is something we’re very much focused on for 2013,” Woolf said. “Helping audiences discover new and worthwhile content is a key part of that.”

Check out all of Blip’s hand-selected programming at blip.com and apply here if you’re a creator interested in gaining admission to the platform.