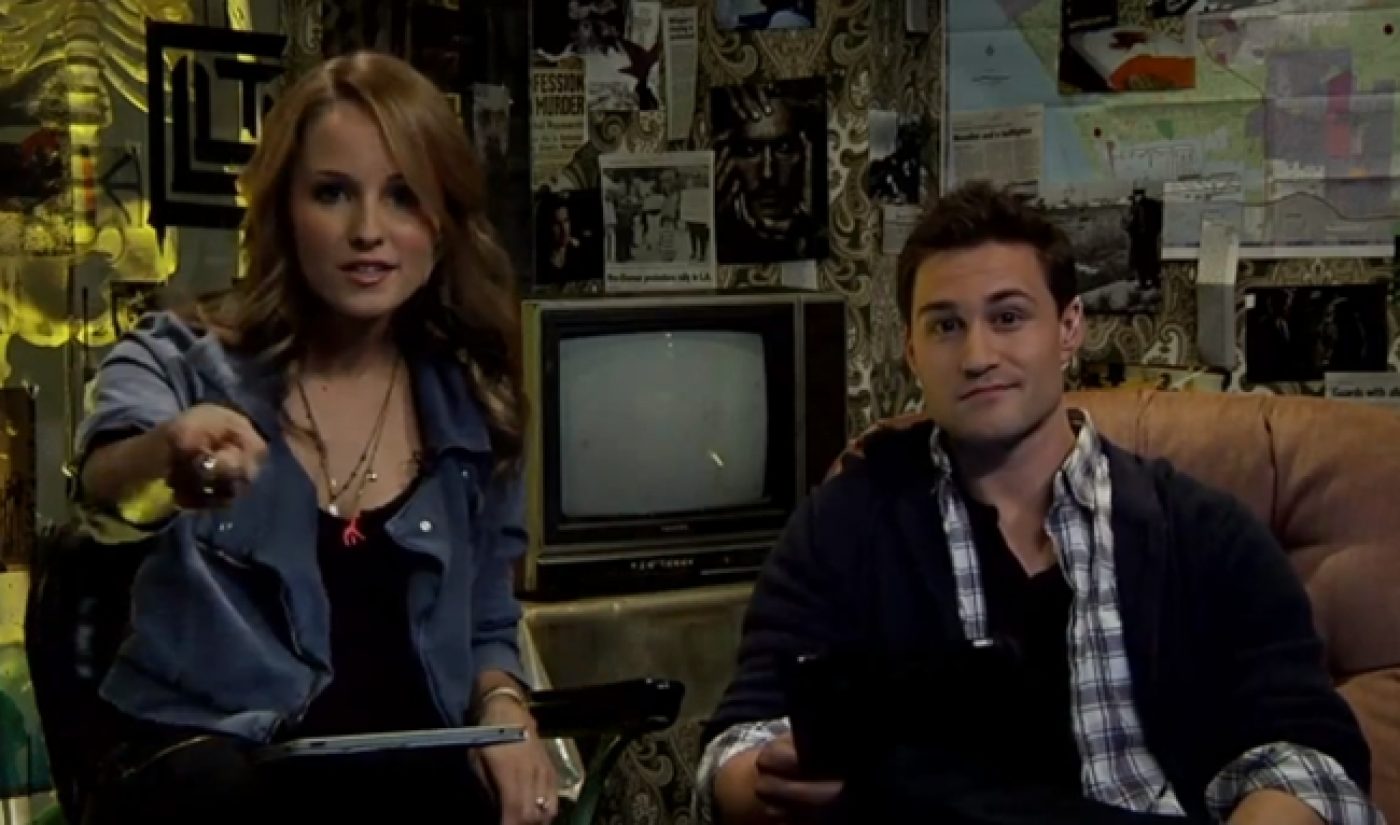 The major TV networks are continuing to colonize the untamed wilds of the Internet. Andrew Wallenstein of Variety has reported on two unique deals that have gone down recently. Fox has announced a partnership with WIGS, the female-oriented YouTube Original Channel that focuses on scripted drama. At the same time, The CW has launched a new companion to one of its series on YouTube through the Machinima network.

Fox’s investment is WIGS is a curious one, as the channel is already funded by YouTube. While it’s not unusual for larger channels to team up with multiple backers (is there any multi-channel network that Toby Turner hasn’t been involved with?), WIGS just recently crossed 100,000 subscribers, a mediocre mark as far as Original Channels are concerned. Fox’s goal will be to give a marketing bump to Jon Avnet and Rodrigo Garcia’s channel, theoretically optioning some WIGS shows for TV down the line.

The CW/Machinima deal is more straightforward. The CW will air an after-show for its new Cult series called The Cult of Cult on Machinima’s ETC channel. One week earlier, AMC reached a deal to bring some bonus content from its Walking Dead after-show, Talking Dead, to Nerdist, so one more Internet-based recap companion will make this a trend. There are already plenty of companion shows populating the online video space, so it won’t be long before said trend is realized.

As Cult is a new show and ETC has just 39,000 subscribers, it seems like a low-payoff deal that serves as a building block between one of the most Internet-savvy major TV channels and one of YouTube’s most prominent networks. This one is all about business sense.