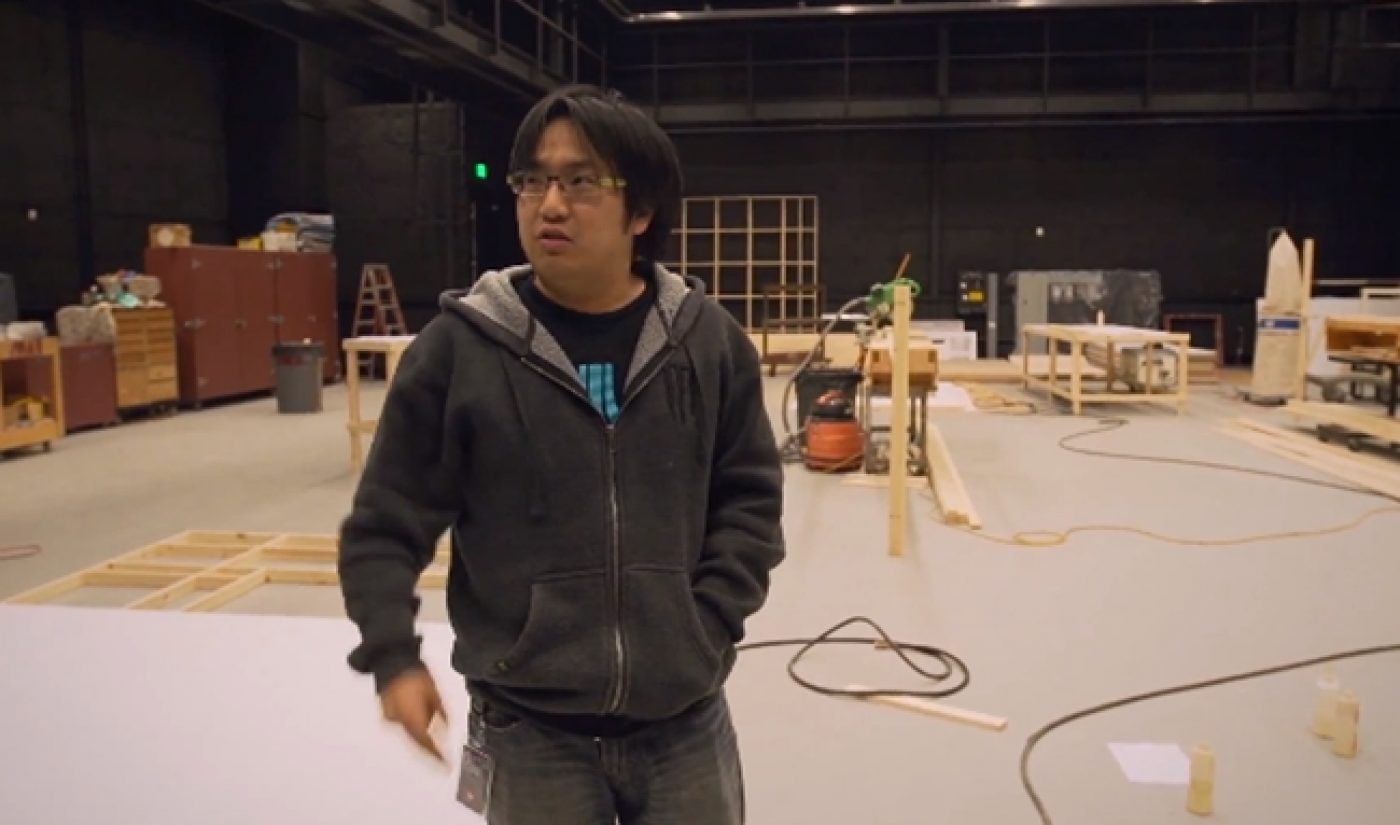 As previously mentioned, Freddie Wong‘s Kickstarter campaign for the second season of his Video Game High School web series recently shattered site records when it achieved its lofty goal of $636,010. The campaign has now officially ended, and Wong reaching his goal didn’t stop his fans from throwing even more money at him. In the end, the tech-savvy filmmaker raises a whopping $808,341, obtaining plenty of bonus cash.

Let’s put that number in perspective a bit. If you were to take the margin between the VGHS season 2 Kickstarter and the next most prosperous film/video project in site history and make that difference its own project, it would be the sixth-most lucrative entry in the film/video category at over $366,000. Even the amount raised after the series met its goals is huge in comparison to other projects; the $172,000 VGHS took in above its desired mark would, if taken on its own, out-gain projects from heavyweights such as Neil Gaiman and Matthew Lillard. It goes to show the sort of money you can raise when more than 4.6 million people follow every video-related move you make.

“The support we received was overwhelming,” said Wong. “I believe the ability for creators like ourselves to directly reach our audiences is the future of all independent creative endeavors – from film and video to music. It demonstrates how creators and audiences can collaborate and create something truly special.”

With the huge funding total, production has taken off, with Wong and co-creator Brandon Laatsch taking advantage of the relatively new YouTube Space LA as a filming site. Wong has released several videos detailing the popular series’ new set.

He seems excited, and you should be too. With more than $800,000 in his pocket, Wong should soon bring us plenty of fancy explosions.