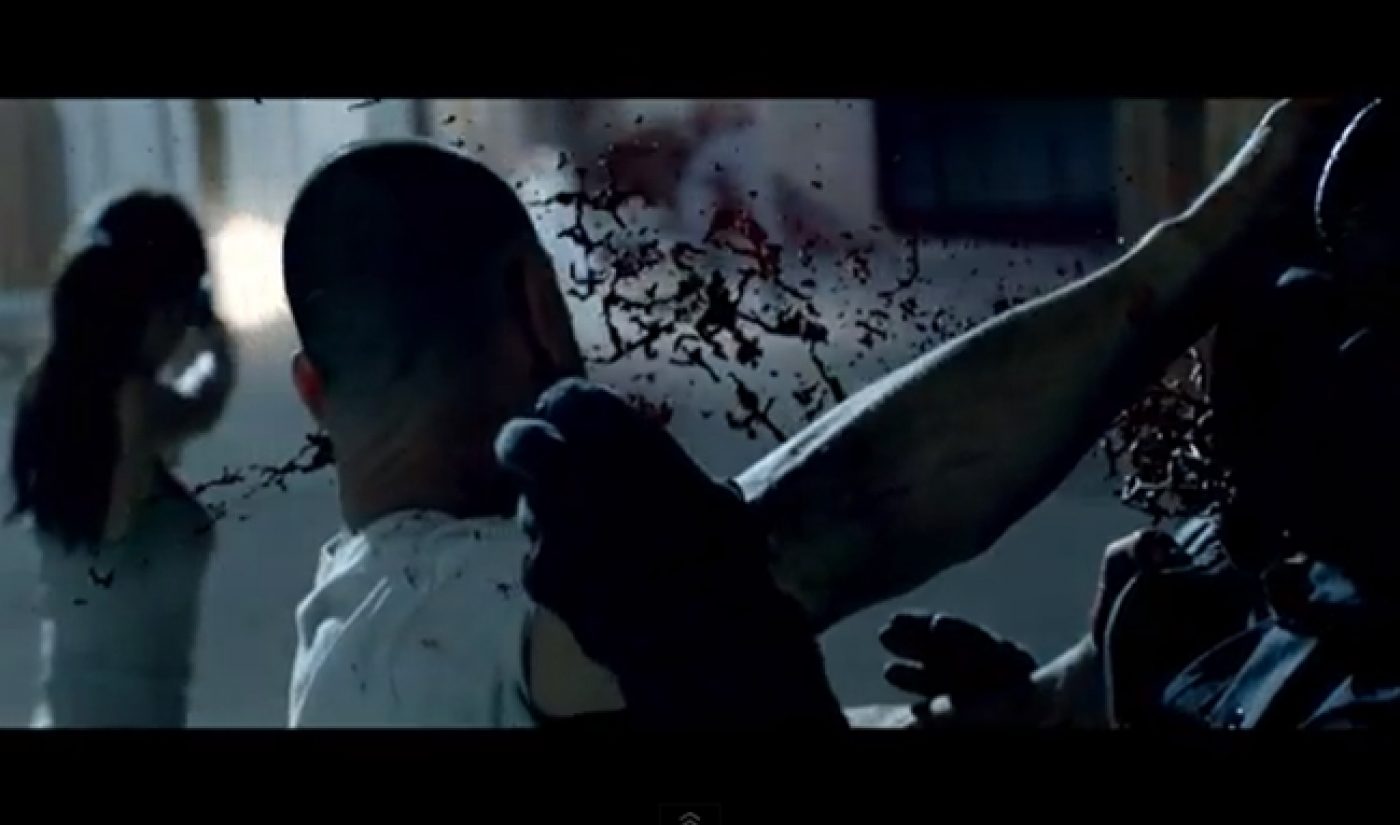 START is getting serious. The series we’ve seen recently from IGN‘s original programming channel have been budget video game adaptations, plucky comedies, and warmhearted reality shows, but a new offering takes a much darker turn. START is the home of Project S.E.R.A., a sleek, action-packed zombie thriller that is sure to be a hit with its target demographic.

Project S.E.R.A. opens in medias res, and right away we get a taste of the violence, blood, and moody lighting that quickly becomes the series’ distinguishing style. The narrative is jumpy but suspenseful, and director Benjamin Howedeshell isn’t afraid to think big. “Project S.E.R.A. takes what’s typically expected of a web series and blows that expectation out of the water,” said executive producer Grant Thompson.  “This series looks and feels like a studio feature film, and we can’t wait to bring that level of quality to the IGN and START audience.”

Three episodes have been released thus far, with three more to come.

Our general (and perhaps unfair) consensus of START is that it is essentially equivalent to Machinima Prime: both are YouTube Original Channels, both feature original programming aimed at young males, and both are run by extremely popular YouTube gaming outlets. The one key difference is reach; Machinima Prime has 900 thousand subscribers while START has a shade under 250 thousand. Therefore, START must think of itself as simply in an earlier stage than its competitor; it is still looking for its Forward Unto Dawn, and Project S.E.R.A–a series that features many of the same choices as Stewart Hendler’s runaway hit–could prove itself to be a hot commodity.