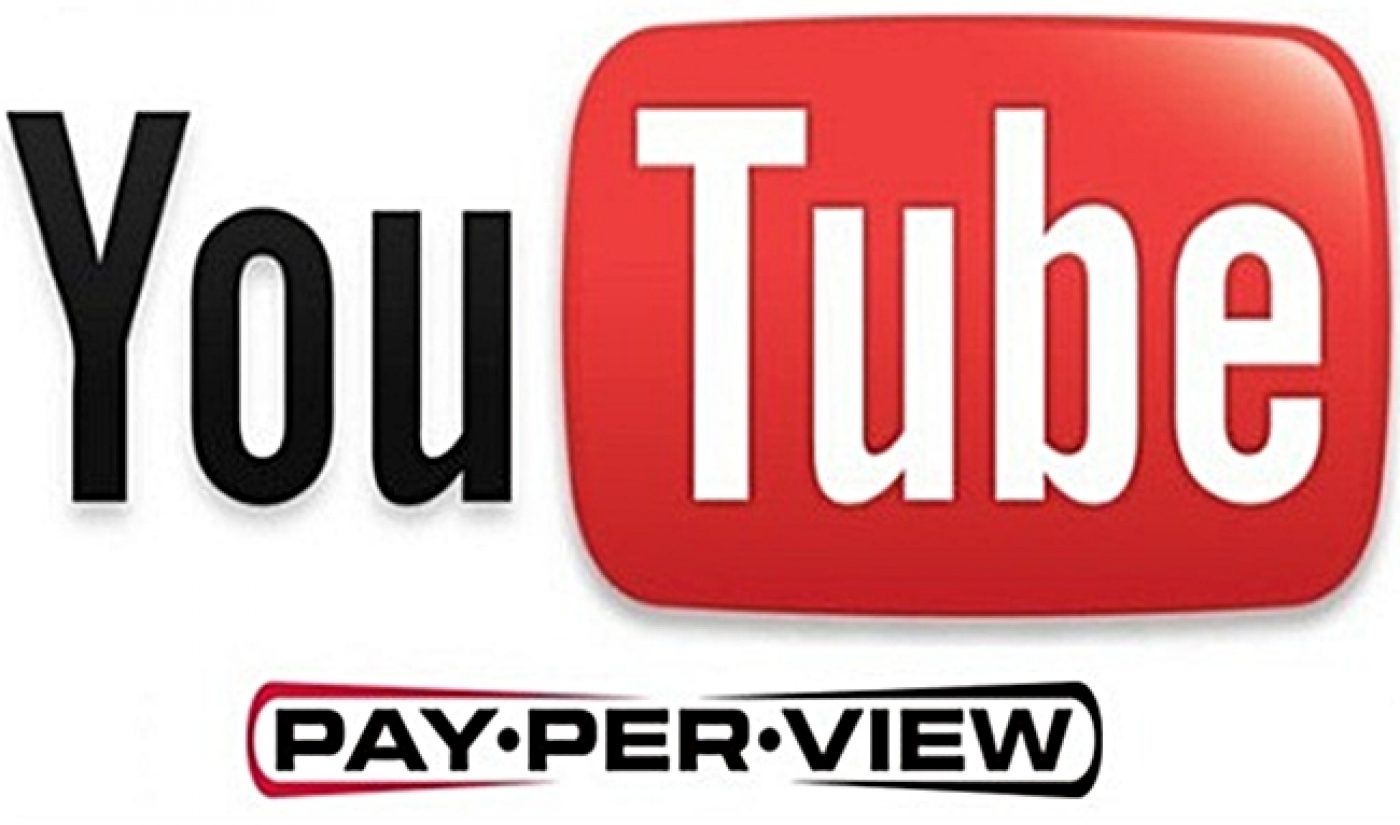 YouTube has fairly limited pay-to-view options compared to some of its competitors, but that’s about to change. The video sharing leader has announced a plan that will allow certain channels to offer their programs via paid subscription, billed as an “experiment” with monetized content.

YouTube has reportedly reached out to more than 20 channels asking if any would be interested in joining the first batch of paid options, which is set to debut in April. Subscriptions will be under $5 dollars a month and may either include a channels whole library or a smaller subsection such as older offerings or live events.

Forcing users to pay for content on the internet is a risky strategy, but it’s worked for niche distributors in the past. If YouTube can convince high-profile channels to start charging for subscriptions, they could rake serious amounts of dough right alongside their partners. If, say, Epic Meal Time ever charged for subscriptions, they’d rake in a few hundred thousand dollars in dues each month. Yes, they’d lose a lot of overall subscribers, but who cares about popularity when you have YouTube money?

Of course, YouTube could also offer ad-free partner channels as an incentive for paid subscribers. I personally don’t mind YouTube ads, but there are plenty of people out there who do, and if they’d rather pay a few bucks right to the creator and platform, a proper solution may be on the way. Though YouTube is deeming the new endeavor an experiment, I’ve got the feeling it’s here to stay.