‘Zoochosis’ Is The Most WTF Machinima Prime Show Ever 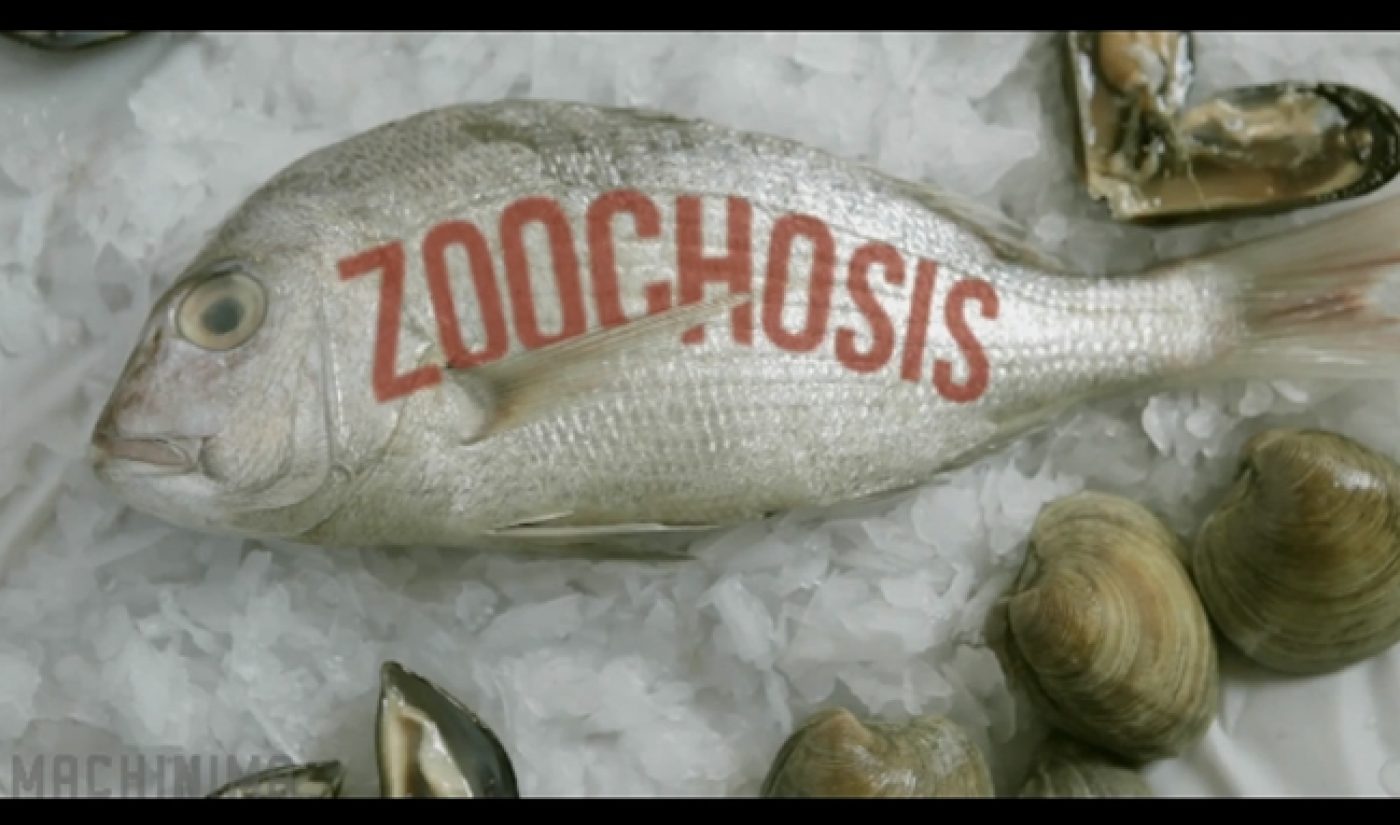 Machinima Prime gave us the Halo action series we deserved. It gave us a magnificent Battlestar Galactica prequel. How is it following up those two masterpieces? With a series about a woman who battles mutant seafood, of course.

The newest show on the YouTube Original Channel is titled Zoochosis, and it is weird. And not just a little weird, or 10-hours-of-epic-sax-guy weird. It is a lot weird. It is a series that has to be seen to be believed, but I can try to do it justice in this space; essentially, Zoochosis follows the abnormal clients in a therapist’s office. “I’m a trained psychiatrist,” says narrator Lewis Singer, “but I’ve never seen cases like these: terror, absurdity, passion…what do I do with cases that are filled with so much of the unexpected?”

“This might get a little odd,” Singer warns us as he launches into the first dialogue-free “case”, which features a woman murdering sea creatures who have invaded her wedding and initiated sexual relationships with all of the guests. During the episode, we get plenty of misplaced banjo music, violent acts involving an oar, and multicolored bodily fluids flying all over the place. You’ll either love it, or you’ll be scarred for life. Judging from the first episode’s like/dislike ratio, there are plenty of people in each camp.

Zoochosis is the work of Zoochosis.com, whose YouTube channel previously saw a pair of viral hits with its short films “Thanks, Smokey!” and “Escalator”. As with the Machinima Prime series, those works touch on abnormal psychology and feature unique musical choices to create a product unlike anything else you can find on YouTube.

The whole thing is decidedly Lynchian, from the abnormal sexual themes to the slow paced camerawork to the dreamlike setting. As with Lynch’s work, Zoochosis is extremely divisive but ultimately memorable. Love it or hate it, I doubt you’ll ever forget it.