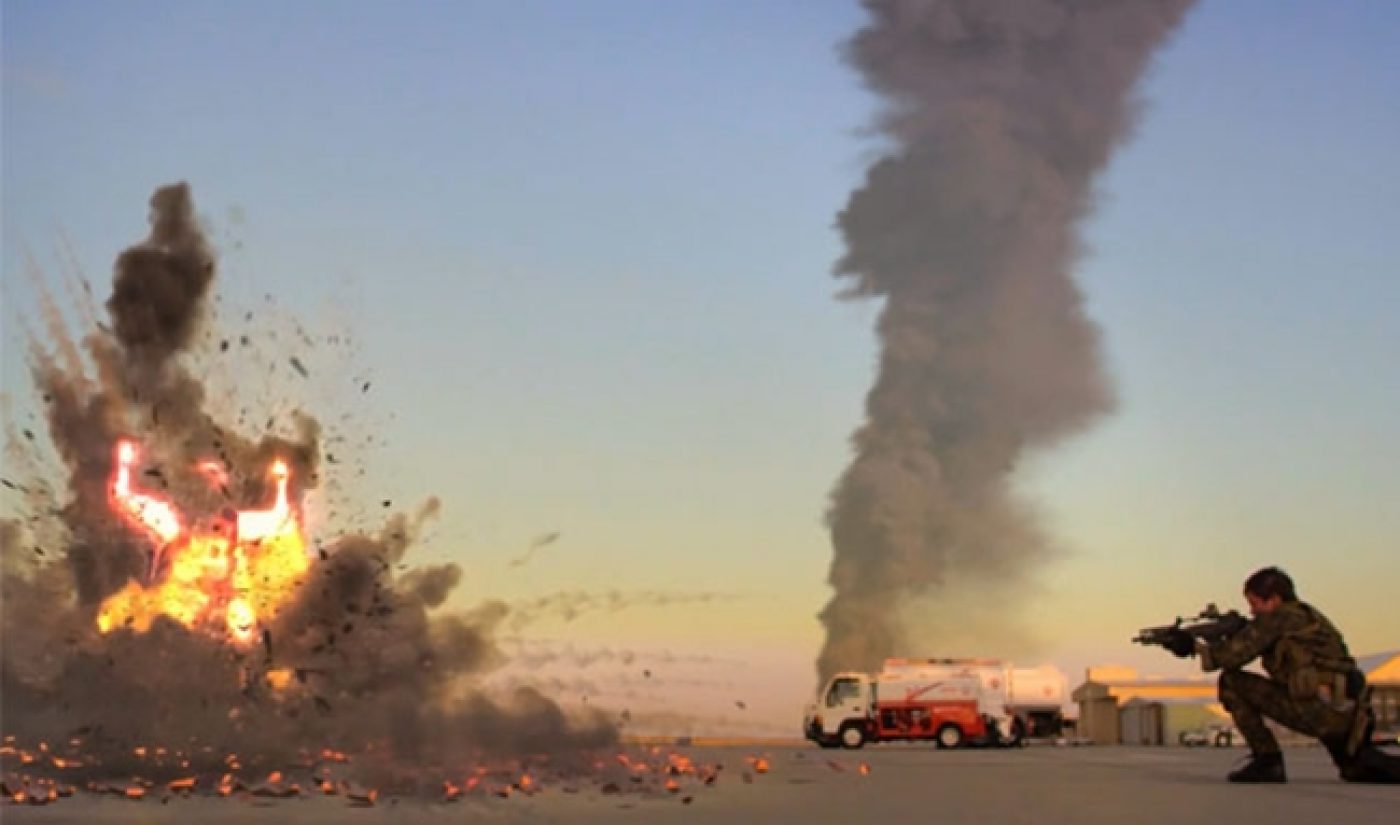 Freddie Wong and Brandon Laatsch, the brains behind the FreddieW channel and its Video Game High School web series, recently released a detailed infographic detailing the myriad costs of a large scale video project. A new agreement, however, will help FreddieW more easily clear these financial hurdles. The second season of VGHS will be a branded effort by Dodge, and the automotive company’s Dodge Dart car will play a big on-screen role.

Wong is not the first YouTube star to sign on with a corporate sponsor. Most notably, Epic Meal Time has partnered with several companies in the past; its netflix.com/bacon promotion always reminded me how much I enjoy both movies and cured pork belly. EMT‘s 3.1 million subscribers were a clear incentive for Netflix, but Dodge is playing to an even bigger audience. The FreddieW channel is the sixth most-subscribed on all of YouTube with more than 4.1 million fans. The first nine episodes of VGHS drew more than 29 million total views, and if Dodge can capture only a fraction of those views it will feel good about its investment.

The Dart will have a role in several episodes of the new season, which will debut this summer around the time of Comic-Con. According to Alex Angeledes of The Collective (with whom FreddieW is signed), the car’s involvement in the story won’t be too heavy handed. “Dodge is going to figure prominently in several episodes, and it totally make sense with the character and storyline,” he said. “You can’t hit this audience over the head with marketing, but with this storyline you don’t have to. The folks at Dodge were very willing to turn over their brand to the creative team.”

Video Game High School features several popular YouTube stars, such as Harley Morenstein, iJustine, and Brian Firenzi, in small roles; however, as far as the show’s revenue streams are concerned, VGHS can now call the Dodge Dart its most important actor of all.