Tubefilter’s Rock-Solid (and Other) Online Video Predictions For 2013 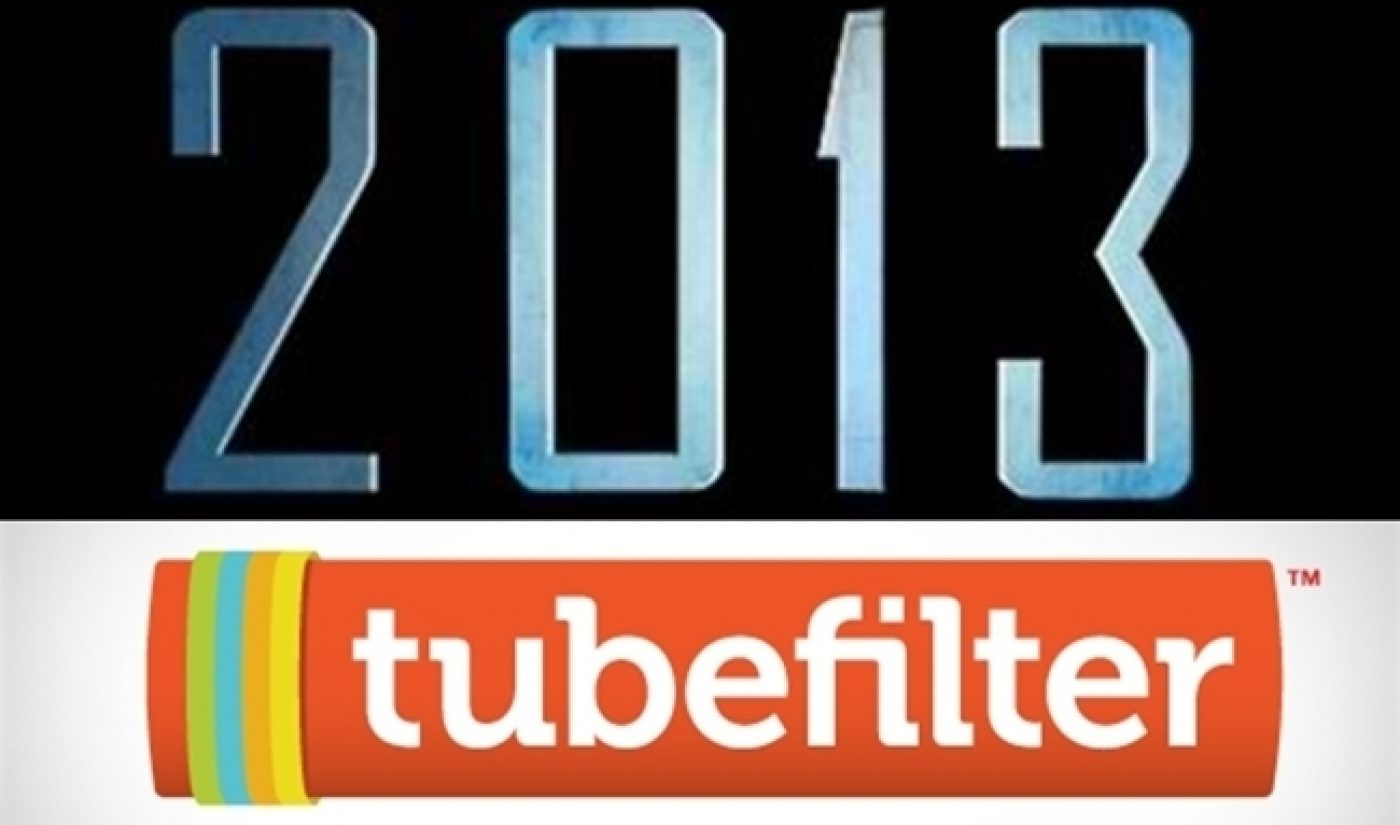 I’m not a gambling man, but if I was, there are certain wagers I would be inclined to take for the upcoming year. Without further ado:

Smosh will become YouTube’s most subscribed channel early in 2013 and will stay in the #1 spot for the entire year.

No video released during 2013 will join Gangnam Style in the billion views club; the most viewed viral video of the year will be a bubblegum pop song called “Tanzen All Over The World” by an unknown 16 year-old German singer named Gretl. Much like Gangnam Style, it will be heard at every party, wedding, and bat mitzvah for several months.

Google will add at least 100 more channels to the YouTube Original Channels Initiative.

Harley Morenstein will suffer a heart attack while filming an Epic Meal Time episode. After only one month of recovery, he will make his triumphant return in an episode where he makes a replica of his heart out of bacon and eats it.

A popular YouTube star will have a messy breakup with his or her studio, as we saw during the Ray William Johnson/Maker Studios feud. As with RWJ/Maker, both sides will come out more successful than before.

Nerdist will attempt to top Red Bull Stratos by sending Chris Hardwick to the moon and back. After the live streamed journey is successfully completed, Nerdist’s popularity explodes. However, the channel loses some of its fans after Hardwick is embroiled in a lewd sex scandal involving a Muppet.

Ghost Ghirls and the second season of Burning Love will both be smash hits, and they will help Yahoo move comfortably into the #2 spot in the Comscore rankings, where it will remain for the rest of the year.

The Fine Bros will expand the React series with Mammals React, featuring various animals responding to viral videos. The series will be discontinued during the Scary Elevator Prank episode of Mammals React when Benny Fine is gored by a frightened bull.

Halo 4: Forward Unto Dawn will take home at least five Streamys, and at least one person will accept his or her award dressed as Master Chief.

The Slow-Mo Guys will experiment with more advanced high-speed cameras, culminating in a 100 hour video of Gavin Free tying his shoes in super slow-mo. Mathematicians will respond to the marathon episode by positing Gavin’s Law, which states that “as video speed approaches zero, views approach infinity”.

Just as Minecraft helped launch several popular channels in 2012, DayZ will become the most popular game on YouTube in 2013. Captain Sparklez, Corridor Digital and iJustine will team up to take advantage of the game’s popularity by releasing a DayZ version of the most popular music video of 2013 (which, as previously stated, will be Gretl’s “Tanzen All Over The World.”)

2012 was a watershed year in online video, but if these predictions are correct, 2013 will be even wilder. Feel free to drop your own forecast in the comments below. Happy New Year!