Smosh Games Fastest Ever Channel To One Million YouTube Subscribers 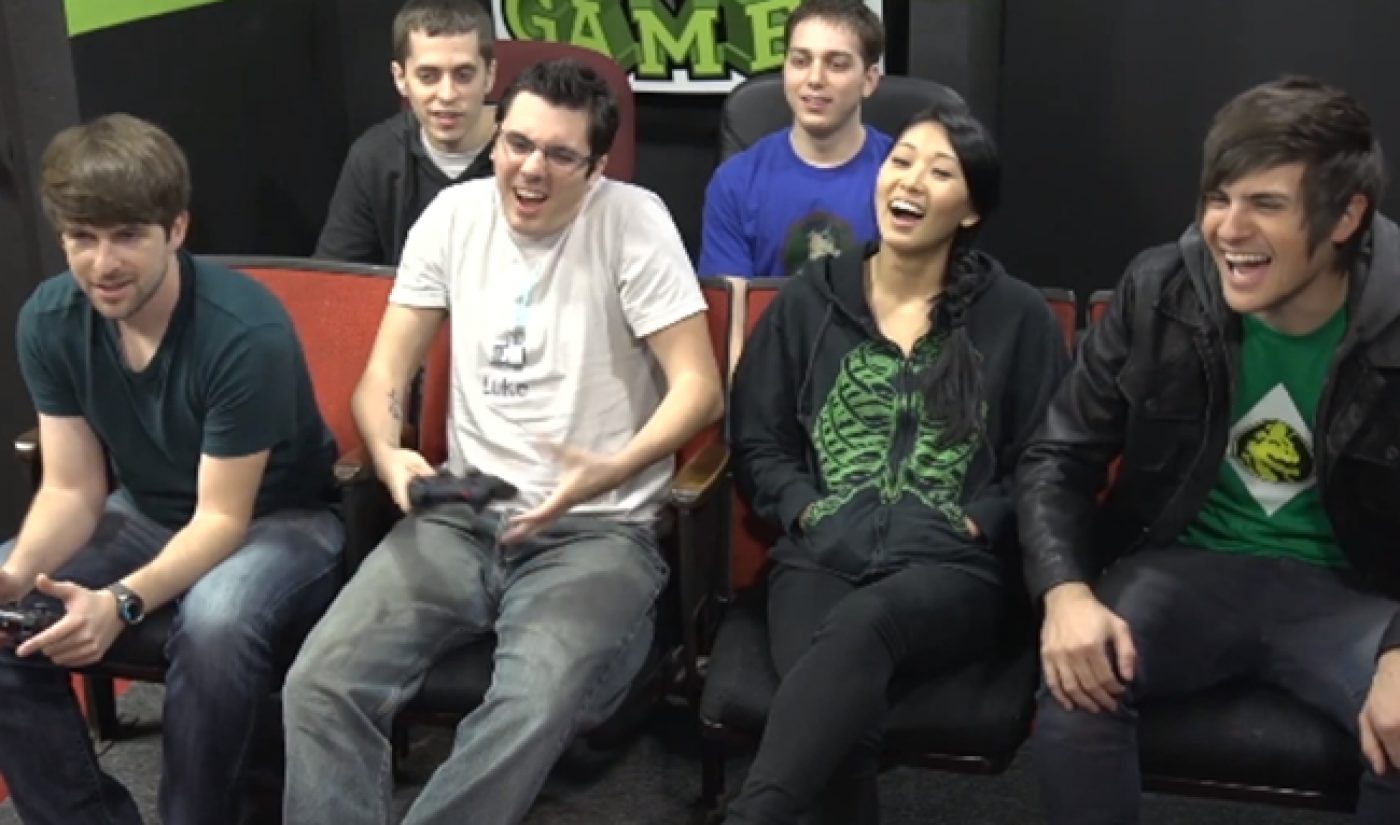 As the Smosh channel continues to move closer to Ray William Johnson’s spot at the top of the YouTube subscriber leaderboard, Ian Hecox and Anthony Padilla‘s most recent satellite channel continues a meteoric rise towards the top. Smosh Games, the collaborative effort featuring Smosh and Clevver Games, has passed the one million subscriber mark, joining fewer than 150 channels among that number.

Last year, when Epic Meal Time notched its millionth subscriber in less time than it takes to make a baby, we claimed it was the fastest channel to a million subs. If it was, Smosh Games just blew it out of the water. The star-studded hub posted its first video just three months and two days ago, which was only 93 days before it passed the million-sub milestone. That amounts to 10,752 subs a day, 448 an hour, and one every eight seconds. Even Psy needed to run a channel for nearly two years before he exploded into overnight Internet superstardom.

Smosh Games already has 20 videos with more than one million views; of course, the channel as a whole has hosted more than 150 videos; the frequency with which new episodes are posted is a main reason for Smosh Games’ explosive rise, as is its easy access to the newest titles.

Several other channels have joined the exclusive club alongside Smosh Games. Google‘s official channel recently cracked seven digit subs, as has Shay Butler’s SHAYTARDS channel. What’s fascinating is how many channels join this club every week. Six more channels are on pace to pass the million mark within the next week. Butlers, secondary channel, Shaytards, is just 55 thousand subs away from the milestone. All of these success stories point to a YouTube where the number of popular channels is increasing at an exponential rate. We’re glad to be along for the ride.