Don’t Forget To Be Awesome For Charities With The Vlogbrothers 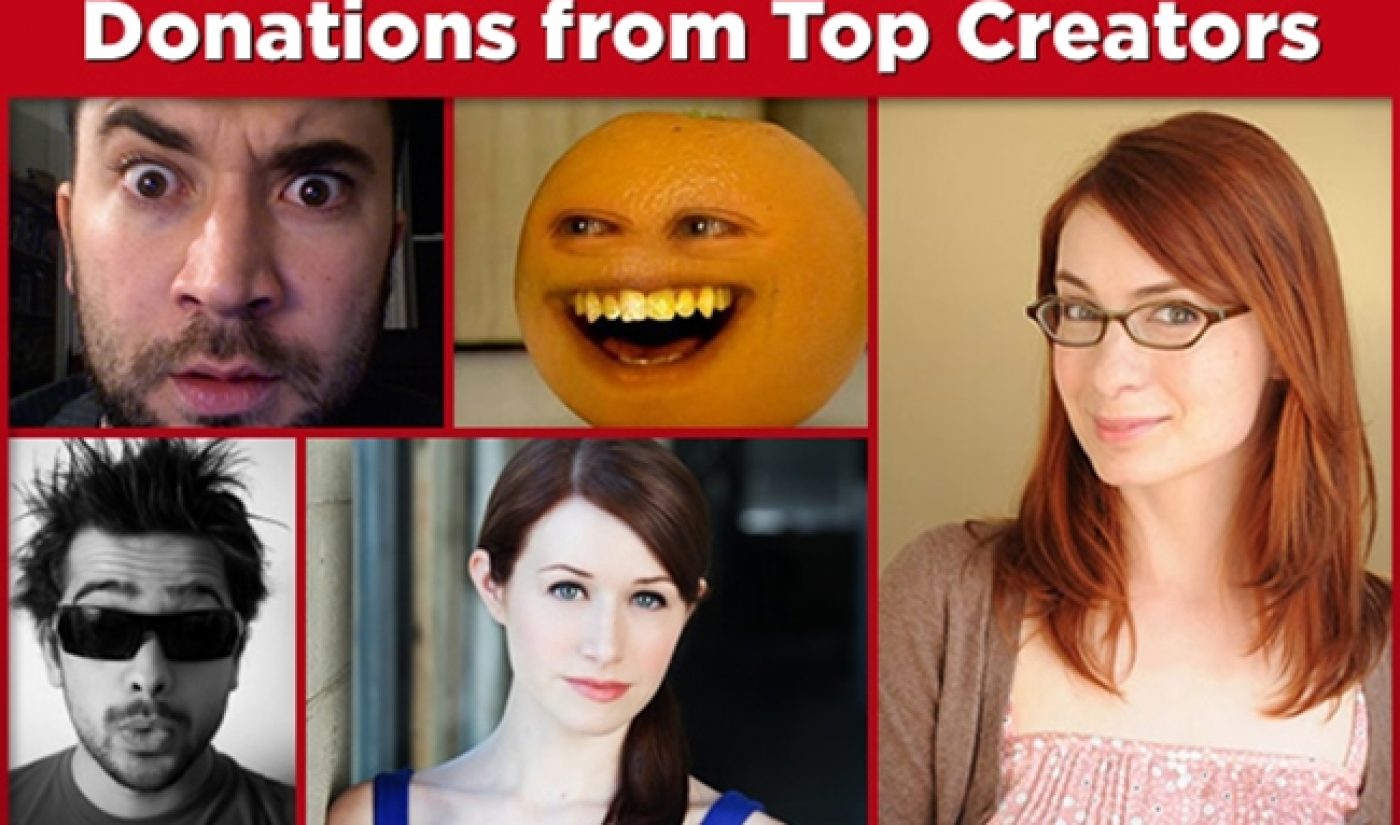 In 2007, the then-little-known Vlogbrothers started Project For Awesome, a fundraising drive where YouTube creators competed to promote their favorite charities. P4A has become a December 17th tradition for Hank and John Green, and they have returned in 2012 for another round of “decreasing suck.”

P4A is a collaboration between hundreds of YouTubers, all of whom created videos telling fans why they should donate to a particular charity. Said fans are invited to vote for their favorite selections, with the charities promoted by the five most popular videos splitting the total amount of raised funds. Top creators such as Charlieissocoollike and Squaresville have positioned themselves among the project’s most popular offerings, but you have to power to make your voice heard with just the click of a button.

To go along with P4A, Hank and John are hosting a live stream on the Vlogbrothers channel, with plenty of special guests. I saw the aforementioned Charlieissocoollike hanging out there earlier, and maybe iJustine will show up later to promote her entry into the project.

Of course, for P4A to be a success, there has to be some actual money available to split between the winning videos. That’s where we, the not-YouTube-famous public, come in. We are invited to donate to the project at the P4A website or through a convenient Indiegogo page.

If you feel like simply donating through the P4A page, more power to you; however, the Indiegogo link is more appealing as it features several unique premiums. Have you ever desired a MysteryGuitarMan-shaped flash drive? Are you looking all over for a Men of YouTube calendar? Would a signed Annoying Orange poster make a great holiday gift for someone you know? If you answered yes  to any of those questions, it’s your lucky day. There are several other rewards available, so be sure to check out the Indiegogo page for all the details.

Thus far, P4A has raised nearly $2000. Why stop there? Let’s get this baby past $3000 and beyond, showing the world just how awesome YouTube can be.